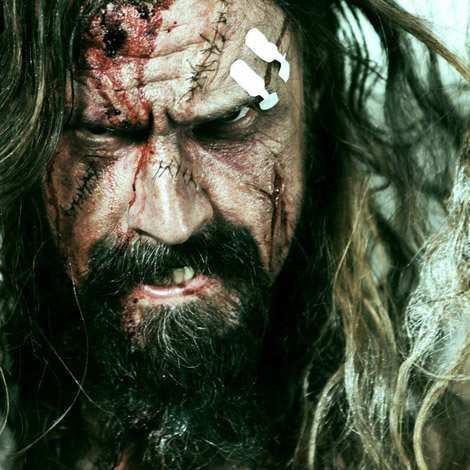 There’s a lot of people arguing – and they have a point – that right now, in the States at least, dubstep is the new heavy metal.

This release then, makes total sense, but that isn’t to say it didn’t take us by surprise: metal icon Rob Zombie, adored in the ’90s for his work both solo and with White Zombie, and then later for horror films House of 1000 Corpses and The Devil’s Rejects, has had highlights of his back catalogue remixed by drum’n’bass icon Photek (‘Living Dead Girl’), Adam Freeland & Evil Nine (‘Dragula’), J Devil (the absurd electro house / dubstep solo project of Korn’s Jonathan Davis, taking on ‘Thunder Kiss ’65’) and more [via Beatportal].

It’s worth remembering that unlike a lot of acts from this period, Zombie’s music has held up pretty well, and its schlocky cinematics and natural grooves make it pretty ripe for remixing. The Mondo Sex Head EP is available now on iTunes and more; we’ve embedded the original ‘Superbeast’ below.