Rusko plans to release all forthcoming music for free 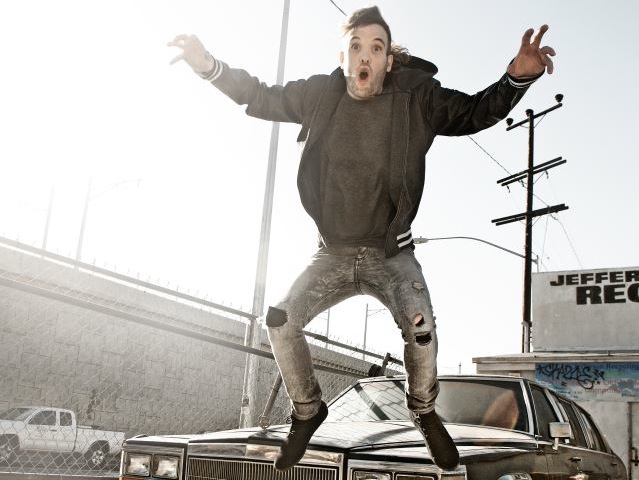 The rowdy dubstepper says: “I just want everyone to be able have my music if they want it.”

In a statement to Mixmag, the LA via Leeds producer, whose raw and bombastic dubstep has helped define the sound (for better or worse), says all his future music will be released free of charge.

The news comes as he prepares to release his free KAPOW EP on November 4. Via the statement:

“The natural thing for me to do is release ‘KAPOW’ myself. How I want. The way I want and at the speed I want. It’s about promotion and not profit – I want to give the fans the music in real time. If they can help me promote it too then it’s essentially what a label does anyway but just without copyright restrictions. The fans are key in the success of ‘KAPOW’. If you like it, send it to a friend. I just want everyone to be able have my music if they want it.”

A spokesman for the DJ/producer tells Mixmag: “He finished his deal [with Mad Decent] and rather than renew it, or find another label, he’s decided to self-release for free to fans with the aim of getting his music out their widely to the max amount of people in the easiest way possible.”

Rusko released O.M.G.! and Songs via Diplo’s brainchild, but was not pleased when the label streamed the latter in full before its release, saying he “might just put the album for free on my website to fuck em … I’m gonna post the fucking torrent links day of release. No $ for you @maddecent. And I’ll upload the cunting thing myself.”

Last year, Rusko gave away the remixes he crafted from 2006-2010, which you can download below.