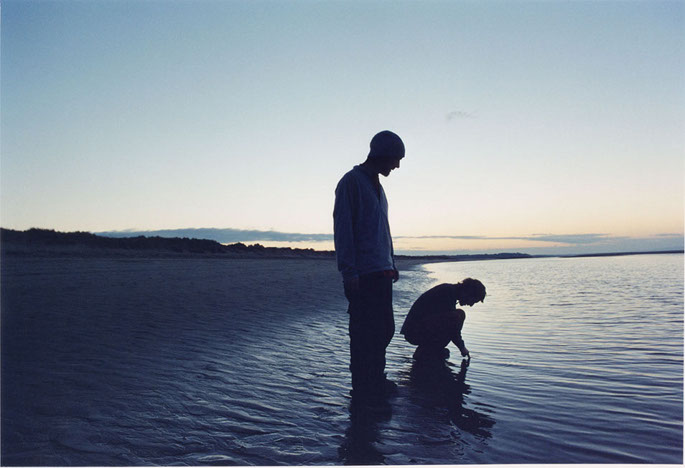 In the last three months we’ve already seen the return of Bowie, the resurgence of Timberlake, Daft Punk stirring back into action and The Knife sharpening up for a new full-length. Next on the list (and, in our little world at least, most exciting of all): a new album from Warp figureheads Boards Of Canada.

Rumours about a follow-up to 2005’s The Campfire Headphase began in early 2012, with BBC Radio 6Music stand-in Peter Serafinowicz intimating that the pair had a “new album coming out soon”. Serafinowicz also claimed that said record was “gonna be a double album”. The plot thickened when a fan on the BoC Facebook page posted the message  “rumours of a new BOC album are rife? Any truth in this?”. The answer was unequivocal, if opaque: “yes”.

In characteristically understated fashion, the pair have used Easter Monday to release details about said album. In a low-key messageboard post, the duo revealed that their fourth studio LP will be called Quetzalcoatl, and will be a double album after all. The first disc promises “analogue sorcery” and “controlled malevolence”, suggesting a shift from The Campfire Headphase‘s folkier textures back towards Geogaddi‘s more occult interests.

The second disc, meanwhile, will feature ten new instrumentals, and shows the pair continuing their long-time interest in numerology: although none of the tracks are titled, the tracklisting is numbered in line with the Fibonacci sequence (meaning, rather oddly, that the album has two discrete songs both sequenced as Track 1).

The brothers Sandison have made two tracks, ‘Pandionidae’ and ‘Sharon Catch The Half Light’, available to stream in full – head here to listen. Quetzalcoatl is due on Warp in late 2013.