Our Vinyl Costs a Ton: are independent labels starting to price out their fans? 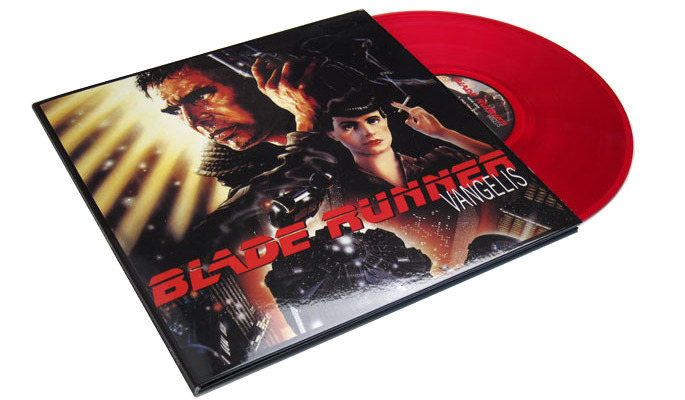 We scarcely go a week without reading a story about the renaissance of the vinyl format, and although I’m sceptical about whether the amount of units being sold, as opposed to money being made, has risen in quite the way that we’re supposed to believe (it’s worth reading former Cargo employee Bill Dolan’s comments in Arron Merat’s recent piece on the subject for FACT, for a start, and a comparison between the units being pressed by a fledgling record label in 2013 compared to even 2008 would make for depressing reading) it’s pretty obvious that the format’s more hip than it was a decade ago. So why are the same independent labels that should be spurred by this development using it as an opportunity to take advantage of their fans?

Some recent examples: the triple-vinyl version of Zomby’s With Love retails between £27.99 and £30 at most retailers. Yes, 4AD’s vinyl releases come with a code that gives buyers access to a free mp3 version – a norm in the indie world, and something that the dance music world has yet to fully embrace – and are high quality products, but a little perspective here: that’s close to £30 for an album whose creator, by his own admission, barely bothered sequencing it. By comparison, Border Community’s recent triple-vinyl release of Holden’s The Inheritors usually retails at £17. 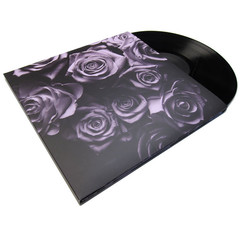 It’s not just releases in the £30 bracket that have become overpriced. Powell’s recent EP for Boomkat’s Death of Rave label is one of my favourite records of the year, but it’s hard to not feel hard done by when paying £10 (direct from Boomkat, with download code) or £11+ (once another retailer has marked up; no download code) for a single vinyl record with no artwork and a plain plastic sleeve. Compare that to Werk Discs’ recent EPs by Helena Hauff and Lukid, which retail at £6-£7 with full sleeves. Or, a personal comparison point: last weekend I spent £45 across a pair of second hand London record stores on around 30 records, including a Drexciya EP that averages £20 on Discogs’ marketplace. In some cases (for instance, Vakula’s You’ve Never Been to Konotop, roughly retailing at £30 on triple-vinyl, and Audio Fidelity’s reissue of the Blade Runner soundtrack, £25-£30 on single-vinyl), that wouldn’t even buy me two new albums.

Any record label that still presses vinyl in 2013 when countless artists are getting rich off free downloads and digital releases could hardly be easier for a label to organise, deserves a level of respect, but it’s hard to shake the feeling that some of them are starting to take the piss. There are elements of vinyl production – including the price of paper stock – that have risen in recent years, but we’re still a fair way off justifying the sorts of prices that unfortunately seem less and less exceptional by the day.

The collectors’ market will always be there, and I have no problem with it: if you like House of Balloons enough to drop $199 on a signed (well, sort of signed) collectors’ edition of it, then more power to you. These products will always be overpriced to some extent, but they’re also part of a different market, with a different target audience to regular singles and albums, and often their unique status justifies an inflated price tag. Likewise, imports from the States will always be priced higher in European stores, and until the world’s postage costs drop that will continue to be the case. But when local labels are overpricing their products for seemingly no other reason than because they can, it leaves a bad taste – and that’s when Discogs and second hand stores become more appealing than supporting a label, and the matter of who your money’s going to stops being a priority.