Chance the Rapper and Justin Bieber are working together, possibly with Diplo, R. Kelly, Lil Wayne and Big Sean 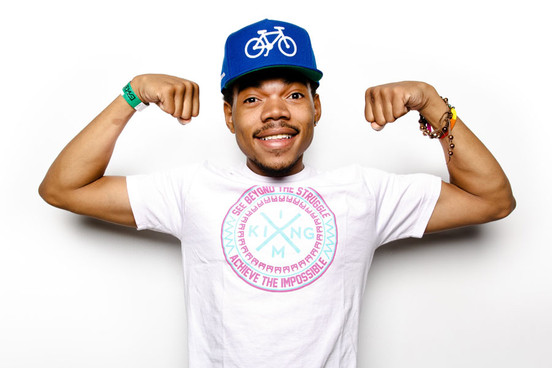 It seems that they’re not the only two at it, either. After fellow Chi-towner Jeremih tweeted yesterday that he was in the studio with Chance, Bieber piped up to make it public that him and Chance “were next” – a remark that Chance retweeted. Bieber then upped the ante by cc’ing (well, @ing) Big Sean, Diplo, R. Kelly and Lil Wayne into the conversation, claiming that “the[y] have no idea what is coming #journals”. So we guess there’s a song called ‘Journals’ with the lot of them on the way.

You know what this means, right? One step closer to that James Blake and Bieber collaboration you’ve always dreamed of.