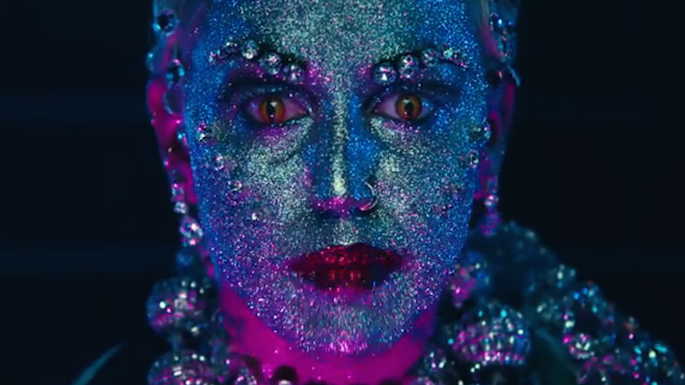 The West Coast rapper enlists Sia, Diplo and more for her Columbia debut.

Brooke Candy has spent the last year or so dropping eye-catching videos and collaborating with the likes of Grimes and Charli XCX. On May 5, she’ll release her Opulence EP, which is executive produced by songwriter extraordinaire Sia; the tracklist is below.

The video is directed by Steven Klein, and as expected, it’s just as sex-crazed as Candy’s previous efforts, with plenty of jewel-encrusted gear, glitter paint and Margiela masks. For her part, Candy looks like the rap-version love child of Marilyn Manson and Lady Gaga — which isn’t a bad thing.