As we’re told on a regular basis, the vinyl industry is in better shape than it’s been for years. The downside however, is that pressing plants are struggling to cope with demand, and America’s largest plant recently stopped taking new customers as a result.

Good news then for fans of the black wax, as Kansas-based Quality Record Pressings has just doubled its capacity to become one of the USA’s largest vinyl pressing plants. As Analog Planet reports, factory owner Chad Kassem was alerted to a warehouse in Chicago full of old presses last used in the ’90s to produce bootleg 78s for export to India. They were supposed to be renovated back in 2003 for use in a new pressing plant, which due to financial issues never opened.

Kassem likened the situation to “opening Al Capone’s vault and actually finding something, ” and it’s not a moment too soon – Quality Record Pressings currently has an order backlog of three to four months, though even with the new presses, outstanding deliveries are likely to take several months.

It’s not the only bit of good news for the industry of late – recently one of Africa’s last vinyl pressing plants appeared for sale on eBay. [via The Vinyl Factory] 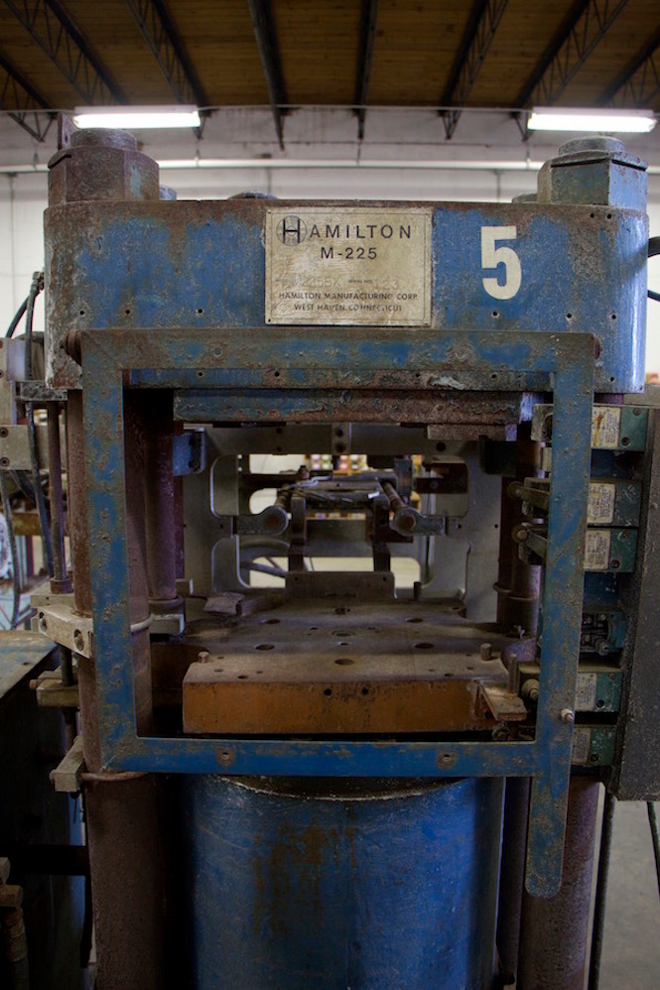