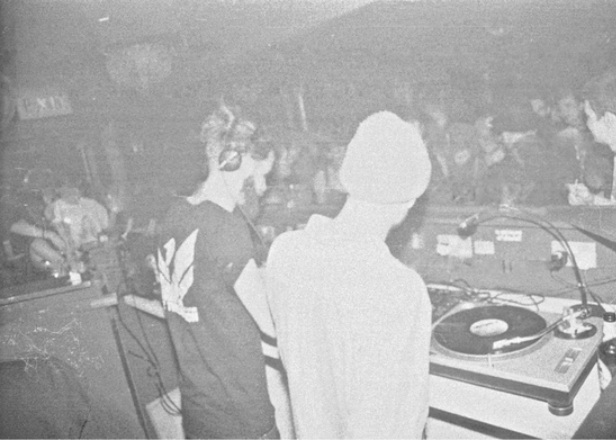 One of our Australian labels to watch unveil their next release.

Two of the more prominent members of Adelaide’s Untzz Twelve Inch collective have joined forces for a collaborative EP. Babicka and Mic Mills will release a new 12″ next month under the banner of MBM.

Recorded under grey Berlin skies during the pair’s winter European tour, the EP collects four cuts described by the label as “frigid techno, sleep deprived angst and alien timbres from a distant place.”

The new EP is the first collaborative material from the pair since their debut track ‘The Bong Song’, released on a various artists EP in 2013.

Babicka & Mic Mills Present MBM will be released via Untzz Twelve Inch on May 22. Stream EP cut ‘Lenny’ below.