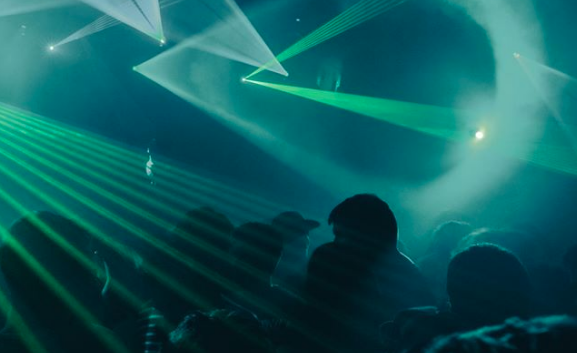 The London night club will continue to work with the police and Islington council.

Fabric has vowed to improve security measures and independently review all of its procedures, following the drug-related deaths of two 18-year-old men earlier this month.

“The safety of our customers is our number one priority,” the club wrote in a statement posted to Facebook yesterday (August 23).

It continues: “We recognise that illegal drugs are a particular issue in the clubbing sphere, which many venues like ours have challenges in addressing. We have zero tolerance to drugs on the premises and, as recently as December last year, we were described by District Judge Allison in a court judgement as a “beacon of best practice” in managing this issue.”

The club says that it will be “undertaking a thorough review.” It will work “constructively with the police and the London Borough of Islington to ensure that, in providing the safest possible environment for music-lovers, we continue to operate after nearly two decades as a leading part of the London club scene.”

Fabric was forced to close its doors for a 28-day review after its licence was temporarily suspended by Islington Council.

The closure has drummed up attention from across the London music scene and beyond, with many DJs and artists calling on London mayor Sadiq Khan to step in. Khan, who later took to Twitter to urge Fabric, the Metropolitan police and Islington Council to come together and work something out, just yesterday unveiled his plan for a ‘Night Czar’ who would work with authorities to help protect London’s night life.