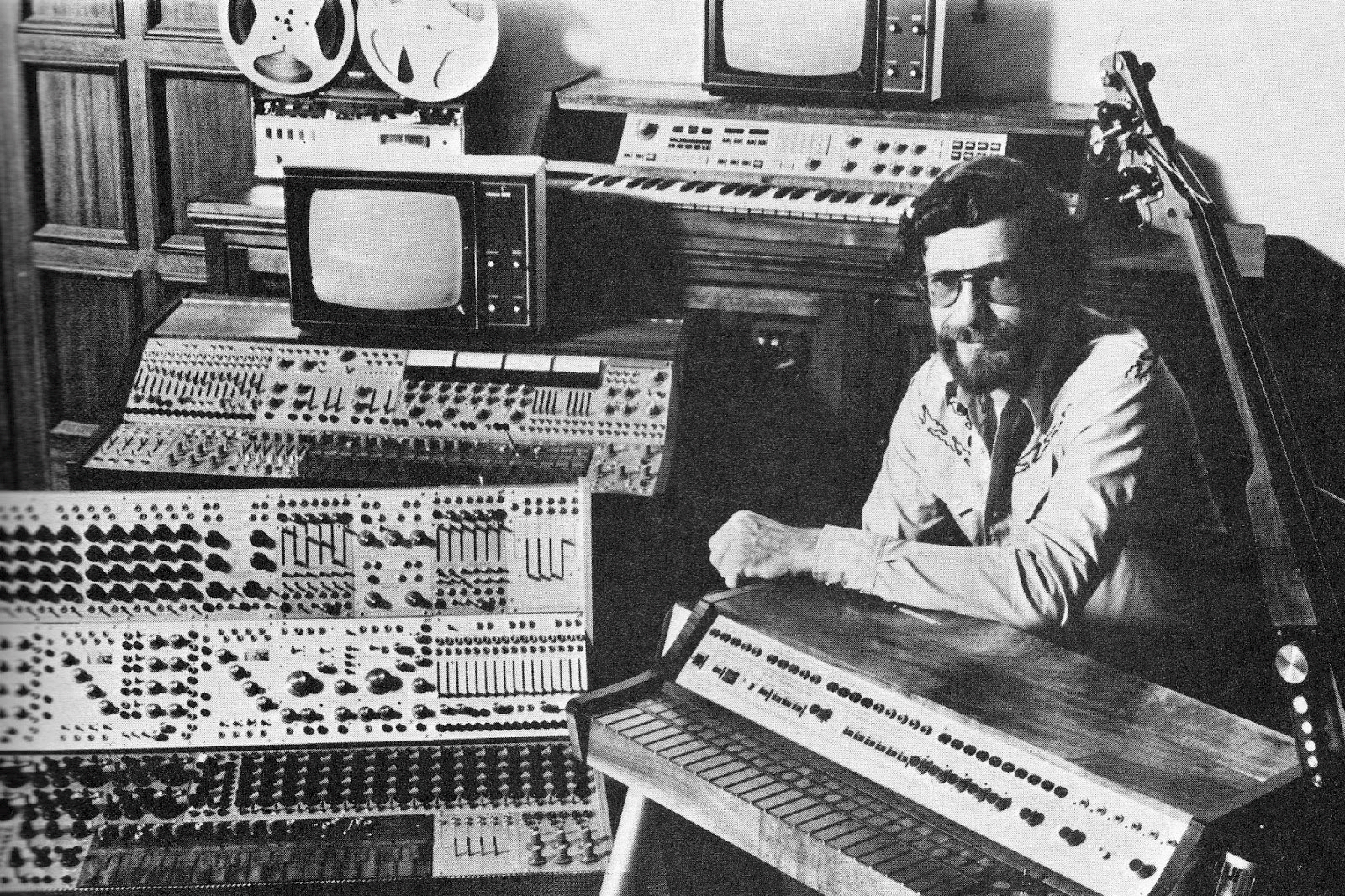 One of the West Coast’s most celebrated synthesizer designers dies at 79.

News has emerged on Twitter today that Californian synthesizer pioneer Don Buchla has died at 79. Buchla pioneered modular synthesizers at a time when the instruments were just beginning to cross over into the mainstream, and his influential instruments – such as the Buchla 200 and the portable Buchla Music Easel – remain popular today.

Buchla’s first instrument, the Buchla Series 100, was funded by the Rockefeller Foundation and was completed in 1963, despite only being sold in 1966 – two years after Robert Moog’s original modular system. Buchla’s system differed from his East Coast competitor’s significantly, most obviously because it used the West Coast method of synthesis. While the East Coast favored “subtractive” synthesis, where a waveform would be filtered to subtract frequencies from the resulting sound, the more experimental West Coast method was “additive”, using complicated oscillators, waveshaping and frequency modulation (FM).

Since 1966, plenty of musicians have been spotted using Don Buchla’s unmistakable synthesizers. Legendary composer and educator Morton Subotnick recorded his classic Silver Apples of the Moon LP using a Buchla system, and deep listening proponent Pauline Oliveros used the Buchla’s complex system to create some of her most haunting drones.

Pioneering producer and sound designer Suzanna Ciani began using Buchla systems in the 1970s and still uses them today, recording her latest album, Sunergy – a collaboration with fellow Buchla enthusiast Kaitlyn Aurelia Smith – using a Buchla 200e and Music Easel. Alessandro Cortini is one of the best known contemporary supporters of the Buchla system, using the Buchla 200e when he performs with Nine Inch Nails.