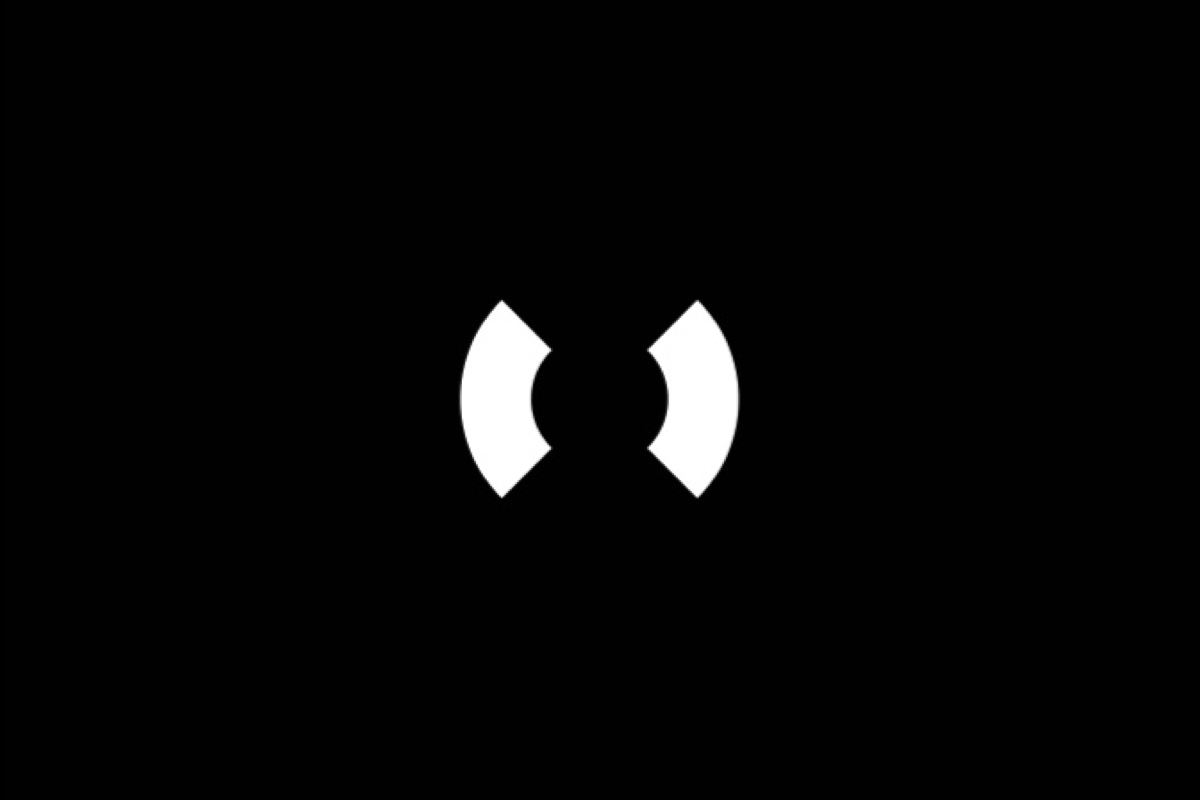 In a blog post, Resonate outlined the changes, which include new design and branding, a single player for the whole service, the phasing out of early code from the volunteer stage of the project and the open sourcing of its codebase.

“This new launch is much more than just a new identity, ” Resonate says. “It also marks the beginning of a fundamental shift towards scalability and sustainability, as this event opens the third distinct stage in our collective efforts to bring a meaningful, fair-trade streaming alternative to life.”

Other new features coming to Resonate include a new upload tool for artists, sharable playlists, direct links to singles, albums and profiles and “meaningful community interaction. Another new feature is embeddable players, which you can see below.

Resonate, which initially launched in 2015, operates around a “stream to own” model, which splits the cost of a digital download into nine plays. The first play of a track is cheap, and each play costs progressively more until you’ve paid roughly the equivalent of a digital download and own the track outright.

The platform uses blockchain technology (the same online ledger tech that powers Bitcoin and other cryptocurrencies) to ensure payments to artists are transparent and properly distributed. Resonate takes 30% commission on all income, but figures suggest artists would receive $1,526 for 100,000 plays on Resonate versus $600 from its competitors (based on an average royalty amount).

Last year, Resonate received $1 million of investment from Reflective Ventures – the investment arm of RChain, a co-operative from Seattle. Labels currently signed up to the service include Freedom To Spend, Paradoxe Club and Halcyon Veil.