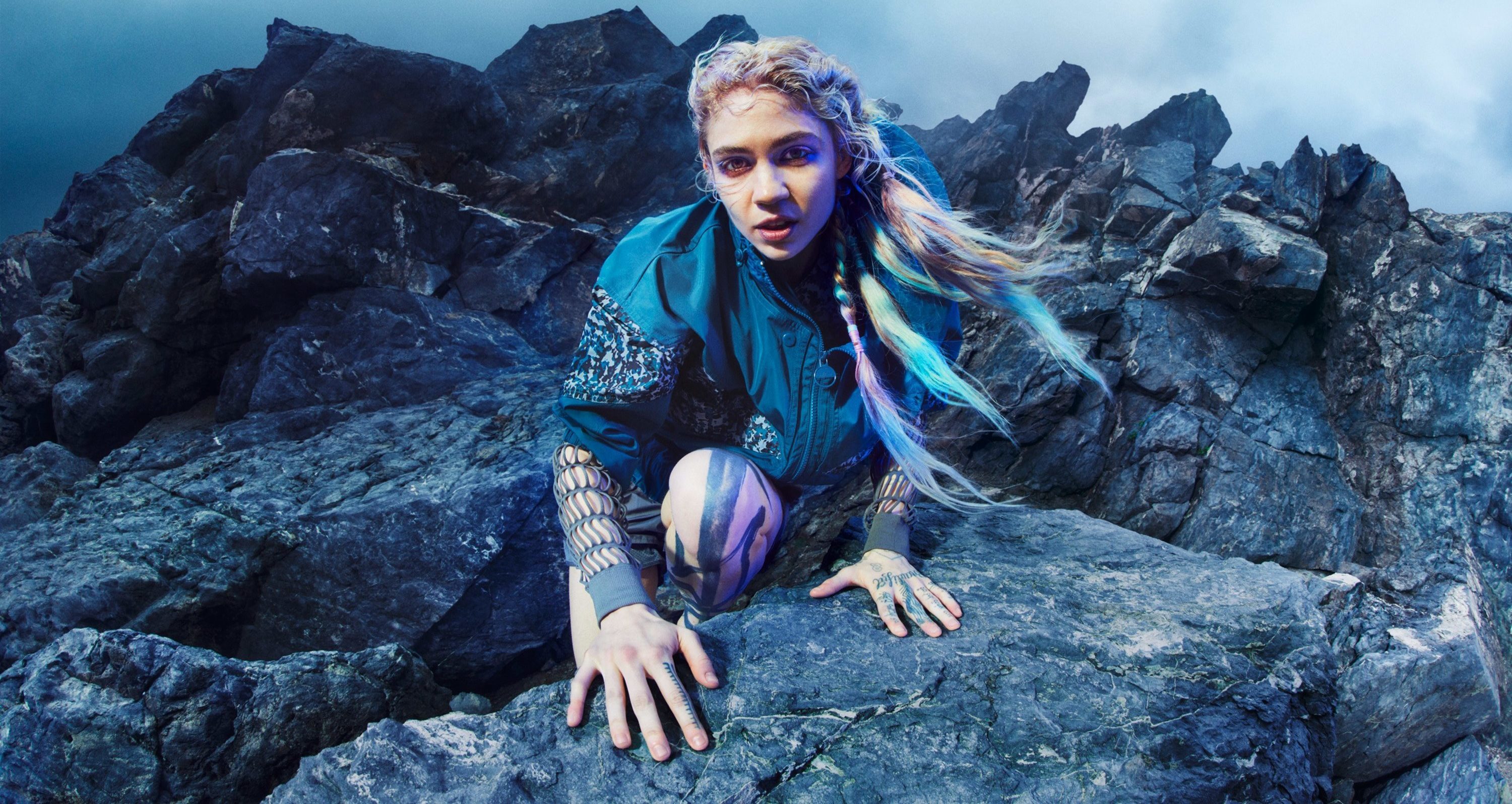 The promotional bait has been laid.

All trace of promotional material for Miss_Anthropocene has been erased but just today she teased a new project that is set to be released two short days from now.

She has also posted a follow-up gram with the caption “There were Humans and Gods and nothing but Angels in between” that shows Grimes as a bow-wielding, RPG-style warrior.

There were Humans and Gods and nothing but Angels in between

There is no word whether this is part of Miss_Anthropocene, a new album, a single, or, knowing Grimes, something else entirely.

Keep an eye on her social accounts from now until Thursday, September 5 for more details.

Read next: Level Up: Princess Nokia on how the video game community unites the freaks and geeks