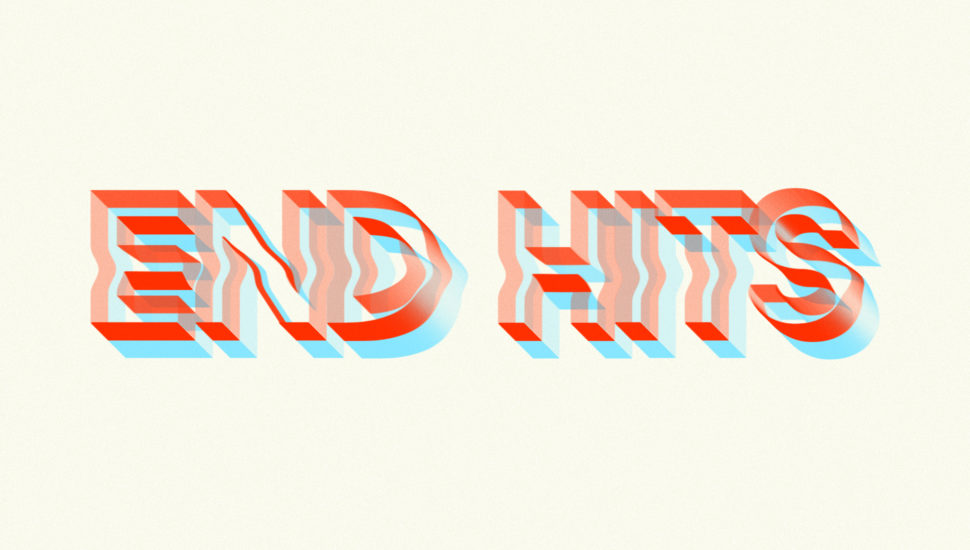 End Hits is our weekly playlist of must-hear new music, refreshed every Friday. Get the lowdown on each track below, or hit the play icon in the top right hand corner of your browser to listen on our new radio player as you explore the rest of the site. 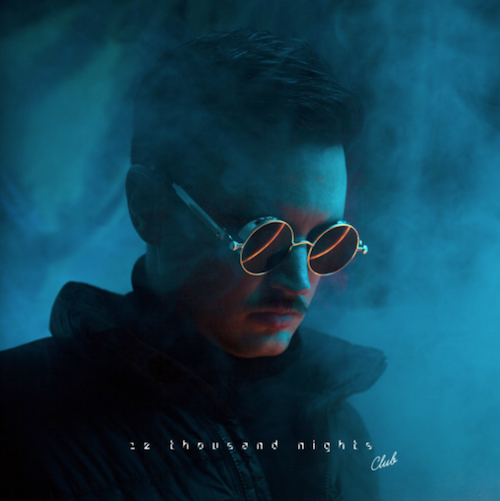 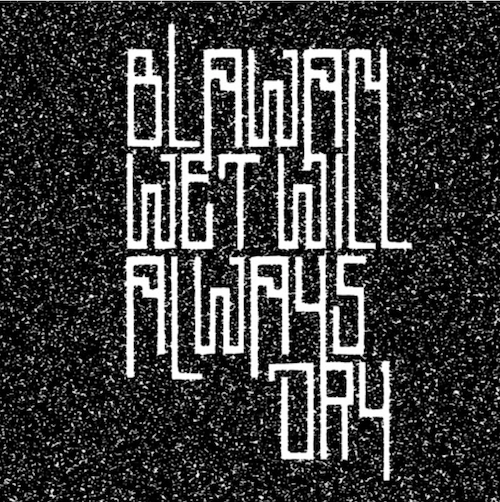 Six years after his breakout hit ‘Why They Hide Their Bodies Under My Garage’, Blawan will finally release his debut album. He proves the wait was worth it with this first single - an unrelenting 4/4 grind blended with swarms of distortion and insectoid buzzes that sound fun as hell. MB 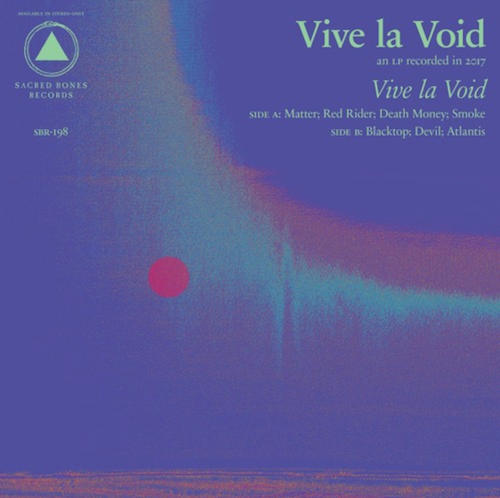 Vive La Void is the new solo project from Sanae Yamada of Moon Duo, a band that people used to think of as a Wooden Shjips side-project before evolving into its own powerful entity. With ‘Red Rider’, she distills just about everything great about Sacred Bones: her vocals float over gothy synths and post-industrial flourishes, but it’s all strapped to the kind of badass rock song you’d play while speeding down a dark, lonely highway. MB 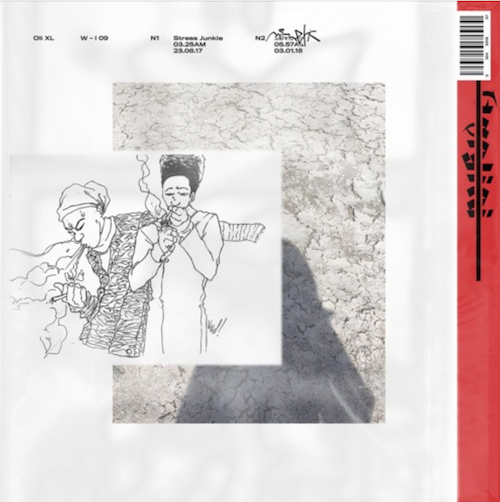 Stockholm-based Oli XL was tipped as one of FACT’s ones to watch in 2018 in January and has already made good on that promise with his pneumatic club track ‘Stress Junkie’’. Taken from a forthcoming two-tracker on his own W - I label, it hits that sweet spot between crushing, syncopated drums and serene, reverb-soaked ambience. SW 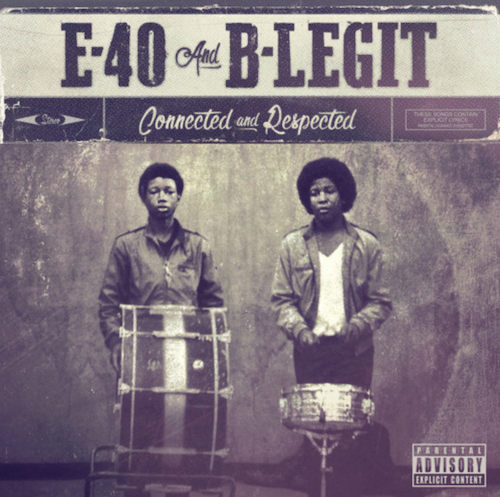 With help from fellow Bay talent P-Lo, E-40 crushes another bumpin' backdrop of neo-hyphy with the kind of charm that's only forged in Vallejo. JT 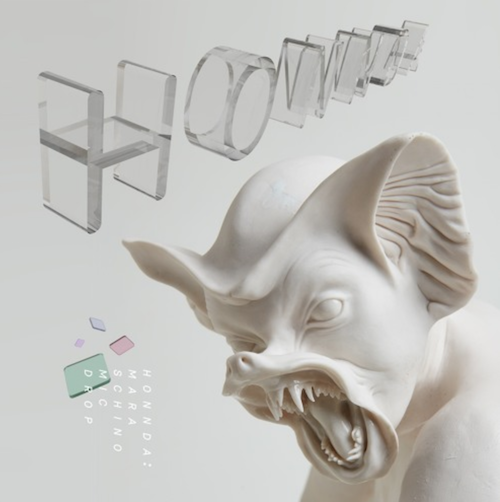 Experimental label Orange Milk isn’t always interested in dropping bangers, but the latest from Honnda is a jam of the highest order. Touching on the hyperkinetic funk of Classical Curves-era Jam City and the mind-obliterating sonics of last year’s Errorsmith full-length, ‘Maraschino Zap’ puts New Jack Swing in a blender while dropping a sugary sweet vocal from Lutkie like a cherry on top. MB 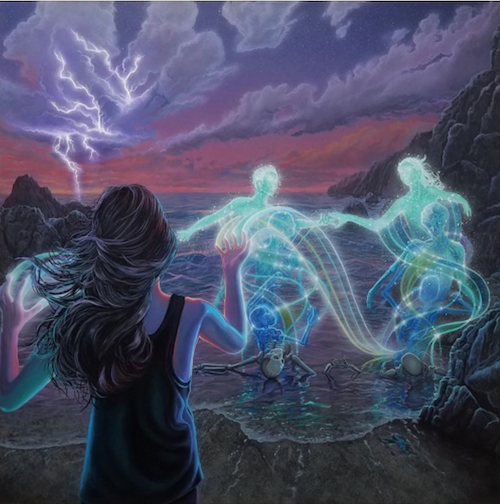 Best known for his twisted 303-made tracks released under the name No Fun Acid, Carlos Giffoni is back after a six-year absence. Out in May, Vain is an imaginary soundtrack set for release on iDEAL. ‘Vain’s Face’ is the promising first taste, a shimmering synthscape with grotty, sinister undertones. SW 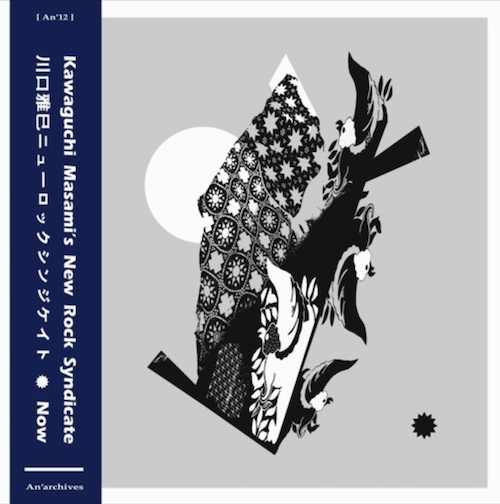 Sludgy, psychedelic garage rock sounds from veteran guitarist Kawaguchi Masami and his New Rock Syndicate. 'From Now On' is snipped from his latest transmission and simmers with sweat, fuzz and acid. JT 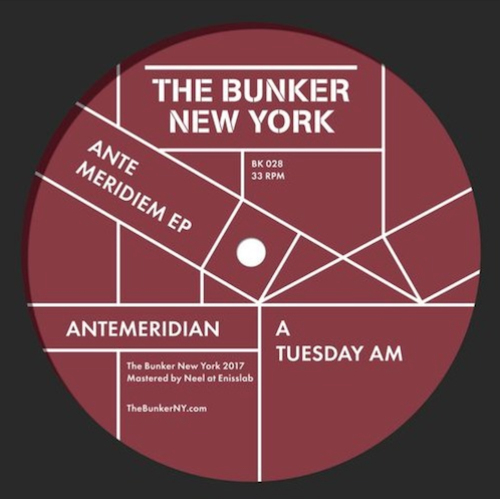 Lori Napoleon, aka Antenes, makes her Bunker debut with a new project, Antemeridian, an outlet for dark, acidic techno that's not a million miles from Plastikman's eerie Consumed. Napoleon's sound is deceptive, though: beneath the 4/4 thud her homespun electronics breathe like an army of automatons slowly realizing the complexity of existence. JT 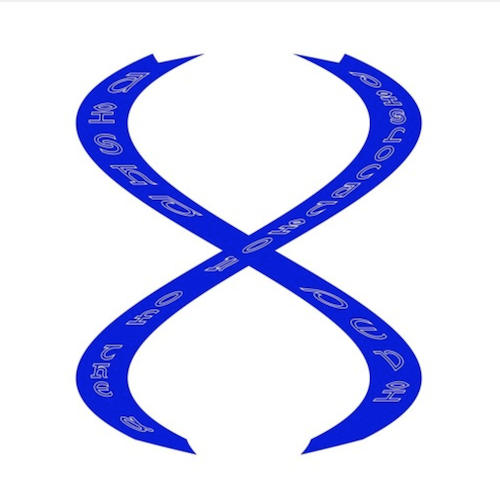 'Dislocation of the Alpha'

The second track to emerge from Aïsha Devi's sophomore album, DNA Feelings, 'Dislocation of the Alpha' is a doomy march through her psyche as she calls to "unlearn, dislocate the alpha." JT 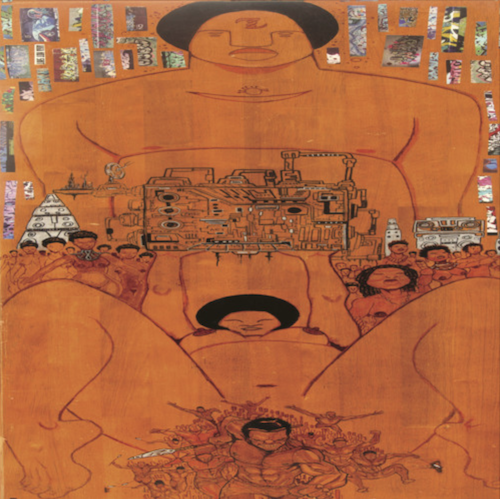 Influential LA producer Ras G returns with this jubilant slice of beat scene experimentation, snipped from an album billed as "an astral ode to woman." Count us in. JT 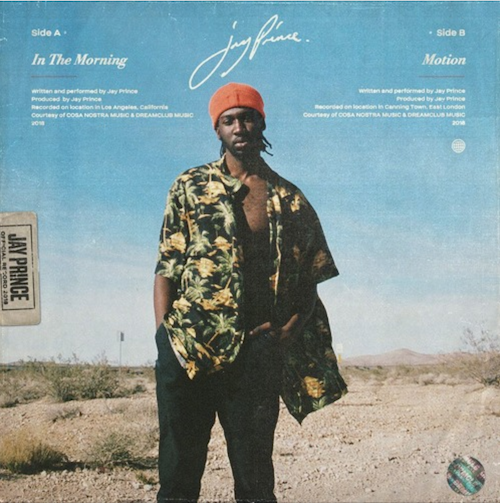 Londoner Jay Prince’s 2016 Smile Good tape was the lively sound of a rapper-producer polymath on the rise. Last year’s Late Summers was even better, collaborating with fellow emerging UK talents Mahalia and Avelino across an 11-track flex of smooth hooks and cold rhymes. Neither had quite the poppy splendor of new single ‘In The Morning’ though, an infectious slice of drag-you-outta-bed sunshine that’s very possibly his best work yet. AH 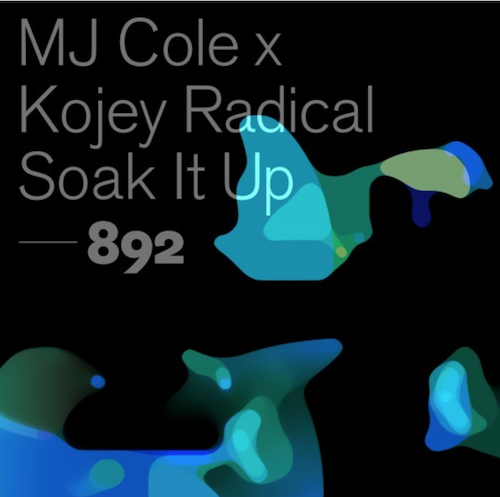 Everything UK rap innovator Kojey Radical has touched in 2018 has so far turned into gravelly gold. Last month’s ‘If Only’ found him surrounded by sirens and swimming in self-doubt over a Kendrick-worthy beat. Now comes this seemingly spontaneous MJ Cole collab which, according to the producer, started as an instrumental before blossoming into a moody, jazz piano-flecked garage slink about relationship turmoil. Keep ’em coming, Kojey. AH 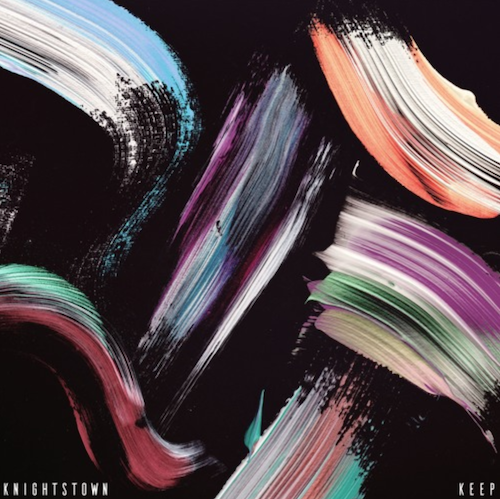 Knightstown is new Fat Cat signee Michael Aston, a producer inspired by Aldous Huxley’s Brave New World whose Keep EP (out this week) is led by this hypnotic, Caribou-like track. By the time its hushed central vocal melody becomes enveloped in echoing organ sounds at the end, you’ll be hooked. AH 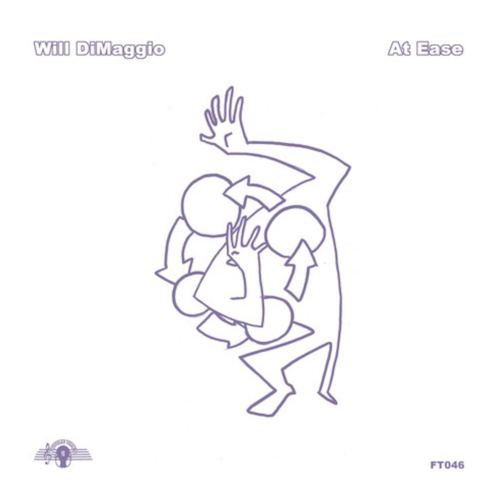 Will DiMaggio’s ‘Fusion (Broadcast Mix)’ was something of a sleeper hit back in 2016, so news of a full album on Future Times is very welcome indeed. If At Ease due for release on May 11, is anything like ‘UH UH OH’, we can expect plenty of bubbly rhythms, dreamy synths and live keyboard jams – just in time for summer. SW