Legowelt, Gerd and Mr. Beatnick sign up for Tender Hooks night in February 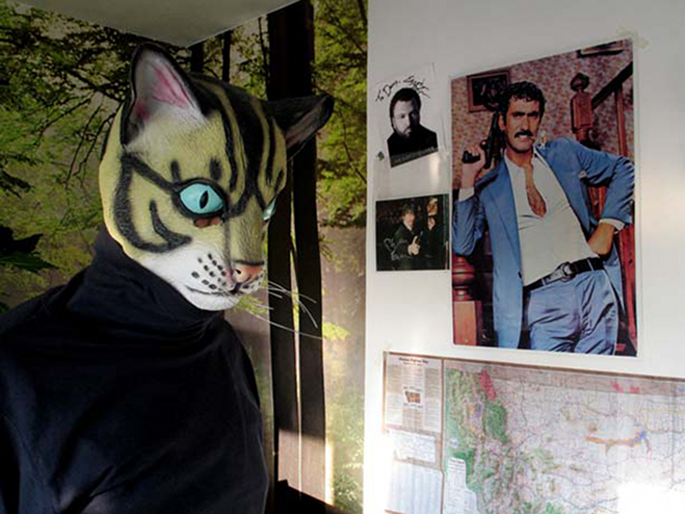 Next month, Clone and Don’t Be Afraid will be stepping up for club night Tender Hooks.

The February 1 bash at Corsica Studios will see Clone take charge of Room 1. In the wake of last year’s The Paranormal Soul LP, ever-entertaining techno maverick Legowelt will be bringing along his live show along for the occasion. Broiling analogue textures, acid lines and a dose of mischief are to be expected. He’ll be joined by fellow veteran Dutchman Gerd, who, with his work as Geeeman in particular, has continued to turn out house music worth getting excited about in 2012. Serge and Tender Hooks DJs round out the Room 1 ticket.

The night runs from 10.00pm until 6.00am at Corsica Studios. Tickets and further information are available here.