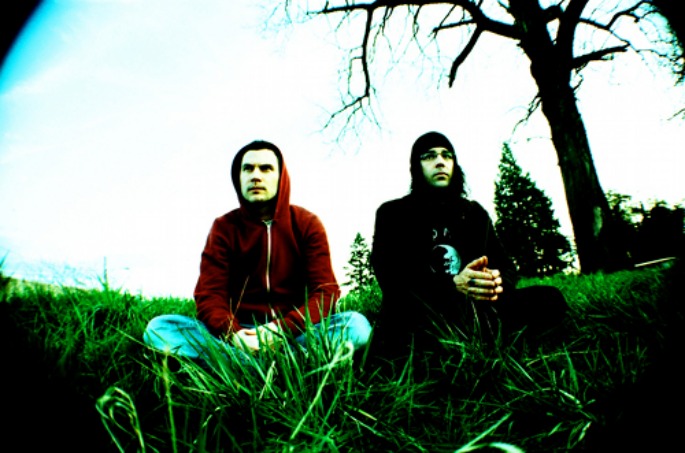 The meditative stoner rock duo bring their droning psych-outs to London this November.

Formed in 2003 from the ashes of ’90s doom metallers Sleep, the mystical OM have released five albums of Eastern-inspired drone rock over the past decade, including last year’s Advaitic Songs on Drag City.

Now they’re set to return to London for a one-off date at Village Underground in Shoreditch before they trundle down to Camber Sands to perform at one of the last ever All Tomorrow’s Parties holiday camps.

OM play Village Underground on 25 November – tickets are on sale from ATP now.