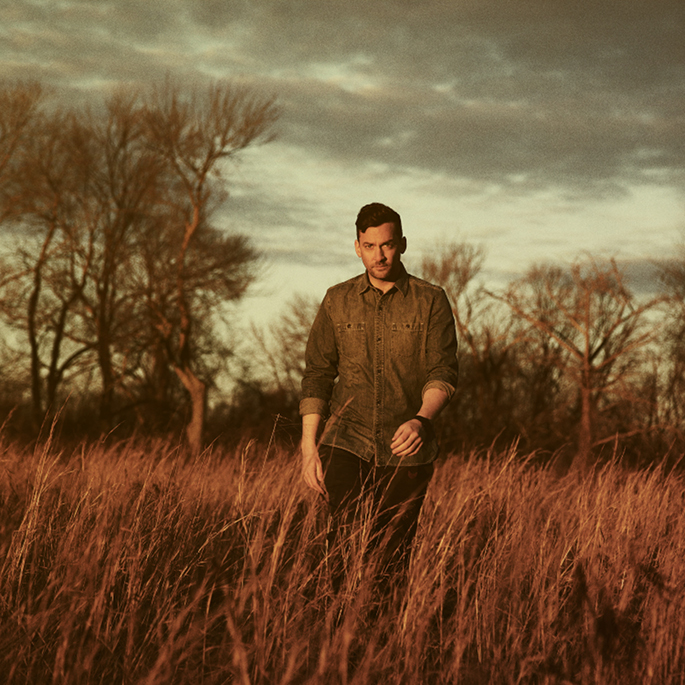 The North Borders producer caps a vintage year at his label showcase.

Bonobo has been announced as the special guest headliner at Ninja Tune’s huge party at London’s Studio Spaces next month, the same week as the release of his new Flashlight EP.

The night takes place on December 6 and tickets are still available , but you’re advised to be quick – Bonobo was last spotted playing London’s enormous Alexandra Palace.

Meanwhile, The Hydra’s series sponsors SUPREMEBEING have released a selection of photos from the last three weekends at the venue, featuring FXHE 10 x Nonplus 5, Full Pupp 10 x Horse Meat Disco and Electric Minds x Kompakt. Check them out and see if you can spot yourself in the action.