Preditah, Mumdance and Wen bring the heat to OiOi at London’s Fire 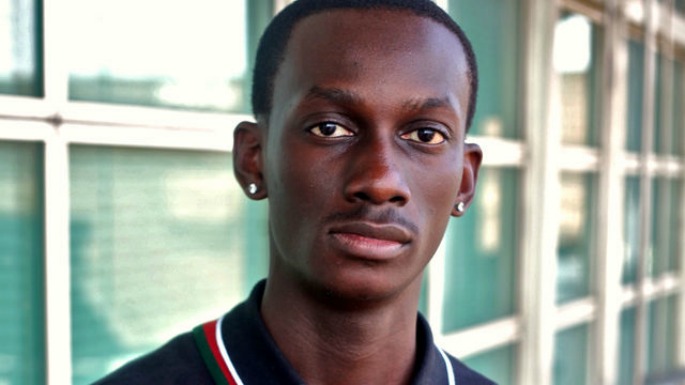 OiOi kicks off its second year in the game with a fiery line-up in Vauxhall.

The next instalment of London night OiOi takes place in early February, and sees the team joining the dots between the ‘nuum and beyond with a line-up led by Midlands DJ and producer Preditah and his bag of fearsome grime and garage.

Different Circles boss and “weightless” guru Mumdance also brings his eclectic and visceral taste to the table, alongside Keysound talent Wen, who released his debut album Signals on the label last year, Sheik and more to be announced.

A heavyweight bill indeed, and they land at Fire in Vauxhall on February 6 from 10pm til 6am. Tickets are available now from RA at the rock bottom price of £5, so no excuses. Keep up to date with the event on Facebook. 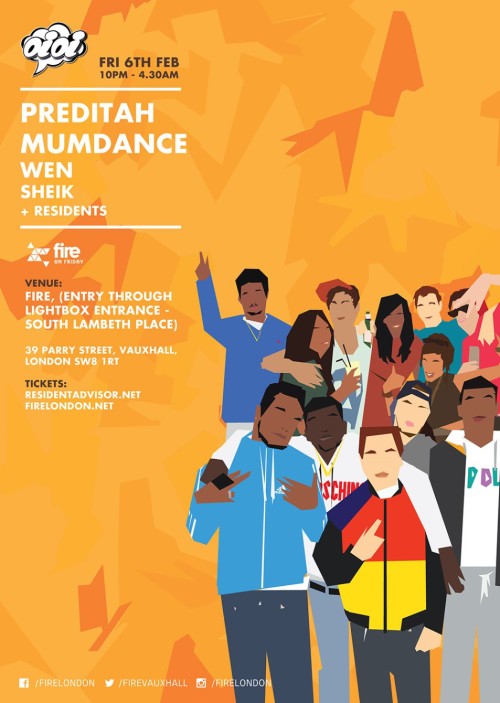