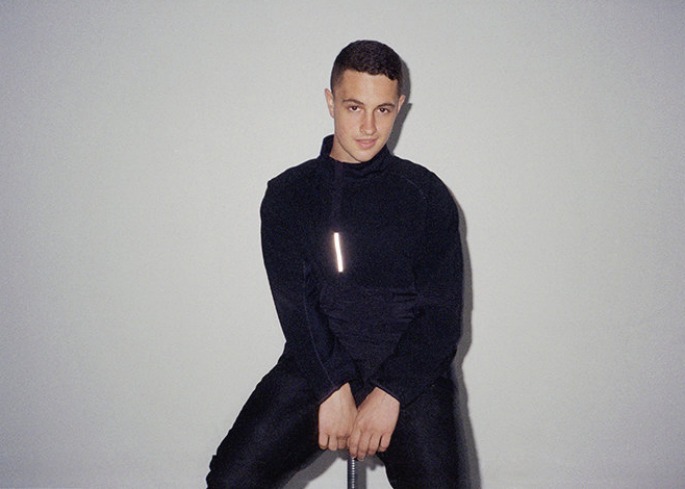 A banger of a line-up for the third Trance Party.

Evian Christ has your Halloween night covered this year with a mighty line-up at London’s Corsica Studios. The Yeezus affiliate has recruited FACT favourite Mssingno for a back-to-back headline set supported by one of the most exciting DJs on the planet, Total Freedom.

If you’re looking for a pre-party, Evian Christ will also be performing live at Camden’s Roundhouse that night as the special guest of Jacques Greene and Koreless.

Icelandic noisemonger Ben Frost recently roped Evian Christ in for his new remix EP – check out his version of ‘Venter’. In the meantime he’s been working on “an Otis Redding-style beat” for Kanye West’s Yeezus follow-up. 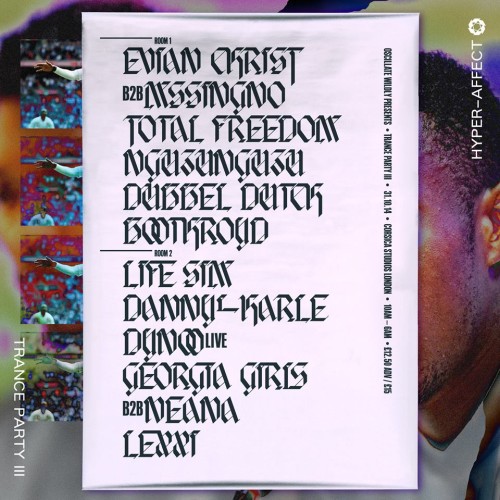