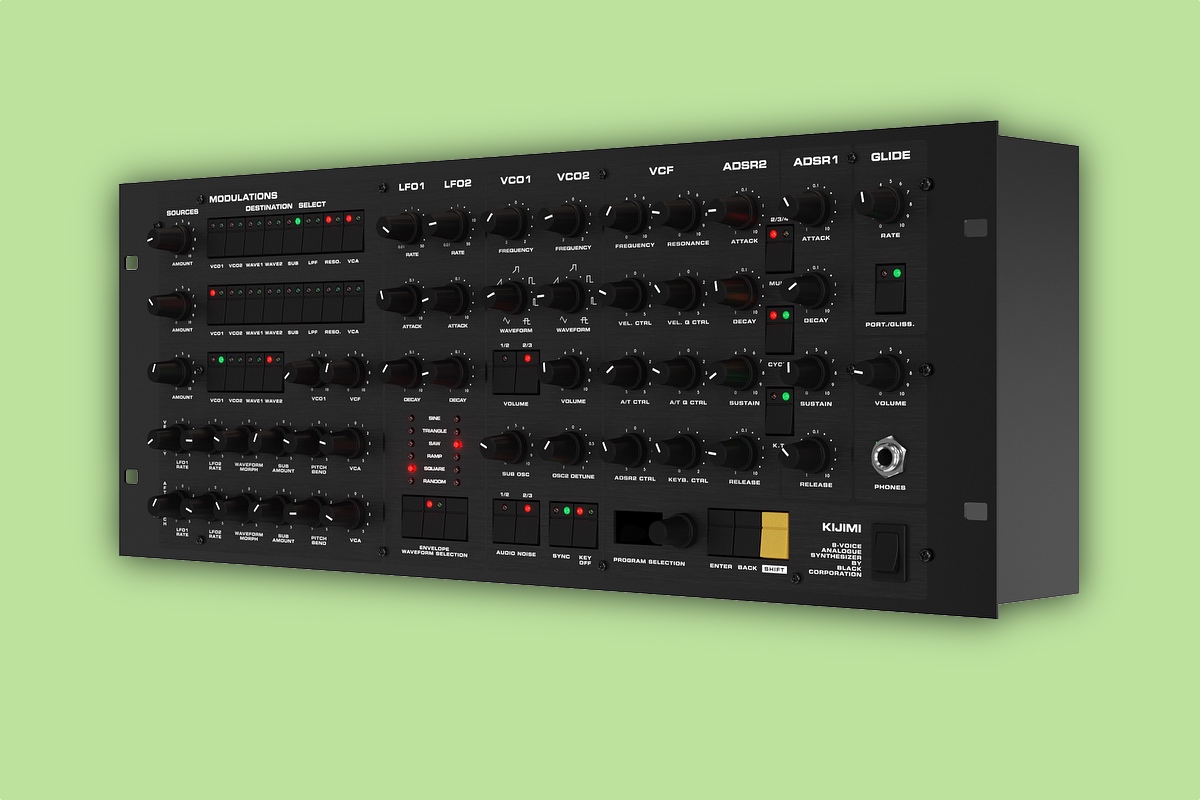 The new instrument from the Deckard’s Dream creators is inspired by a rare French polysynth.

As Synthtopia reports, the Kijimi is inspired by the sound of the RSF Polykobol, a rare French polysynth from the late ’70s that was only available in very limited quantities. According to Instagram posts from Black Corporation, the synth will be available both pre-built and as a DIY kit.

KIJIMI will be available as a prebuilt and a DIY kit. #kijimisynth #blackcorporation

Black Corporation hasn’t announced any pricing details yet, but if it’s anything like Deckard’s Dream, expect it to cost at least $1,199 for a pre-built model and $349 for a kit.