If you’ve seen Blade Runner or listened to Vangelis’s iconic soundtrack then you’ve heard the Yamaha CS-80. The powerful analog synth might have weighed as much as a small family of lead balloons, but it was capable of successfully conjuring up thoughts of attack ships on fire off the shoulder of Orion and C-beams glittering in the dark near the Tannhauser gate. 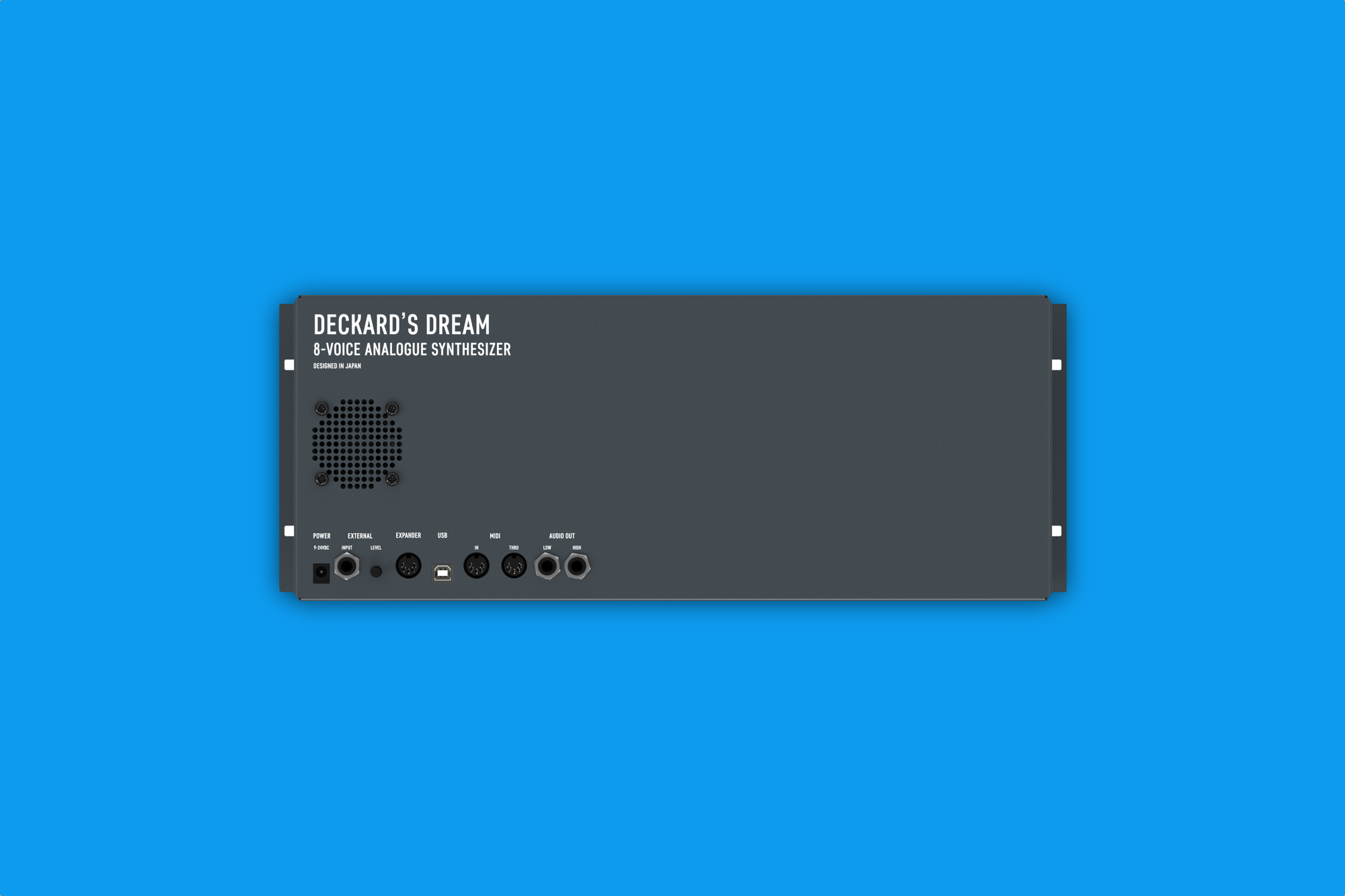 Yamaha might not be reissuing the hulking sci fi fave any time soon, but that hasn’t stopped one superfan from realizing his dream. Sputnik Modular’s Roman Filippov has painstakingly replicated the CS-80 with a new rackmount project he’s cunningly named Deckard’s Dream (geddit?). 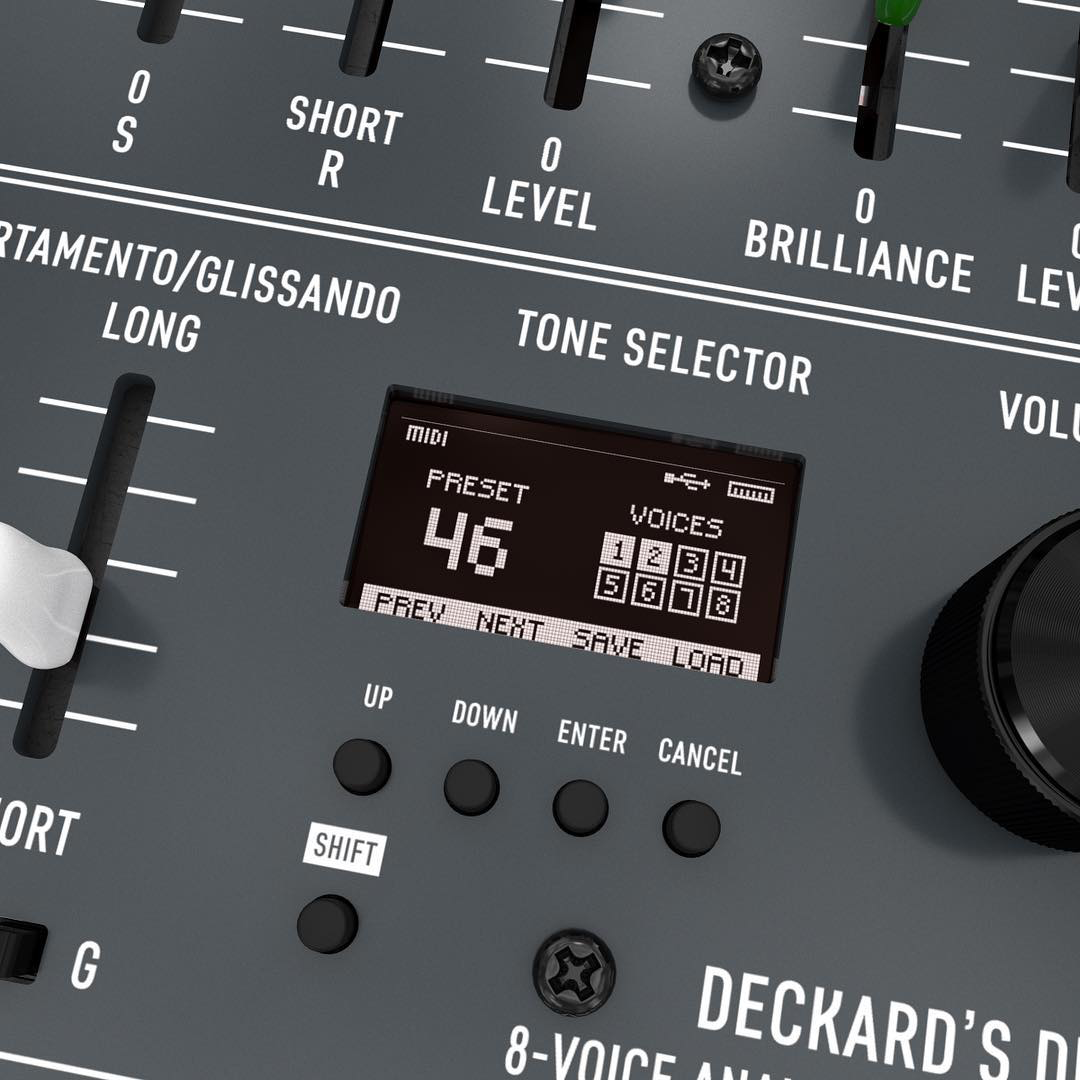 Deckard’s Dream is an eight voice polyphonic analog synthesizer and will be available as a build-your-own project or a pre-built unit. The controls on the front panel should be familiar to anyone who’s used a CS-80 (or a plugin clone), and according to Matrixsynth, Filippov is looking into ways to emulate the original synth’s expressive aftertouch functionality that gave it that sound.

The price has not yet been announced, and according to Filippov the original synth’s unmistakable chorus, ring mod, delay and spring reverb effects will be included in a separate 1U rack unit.