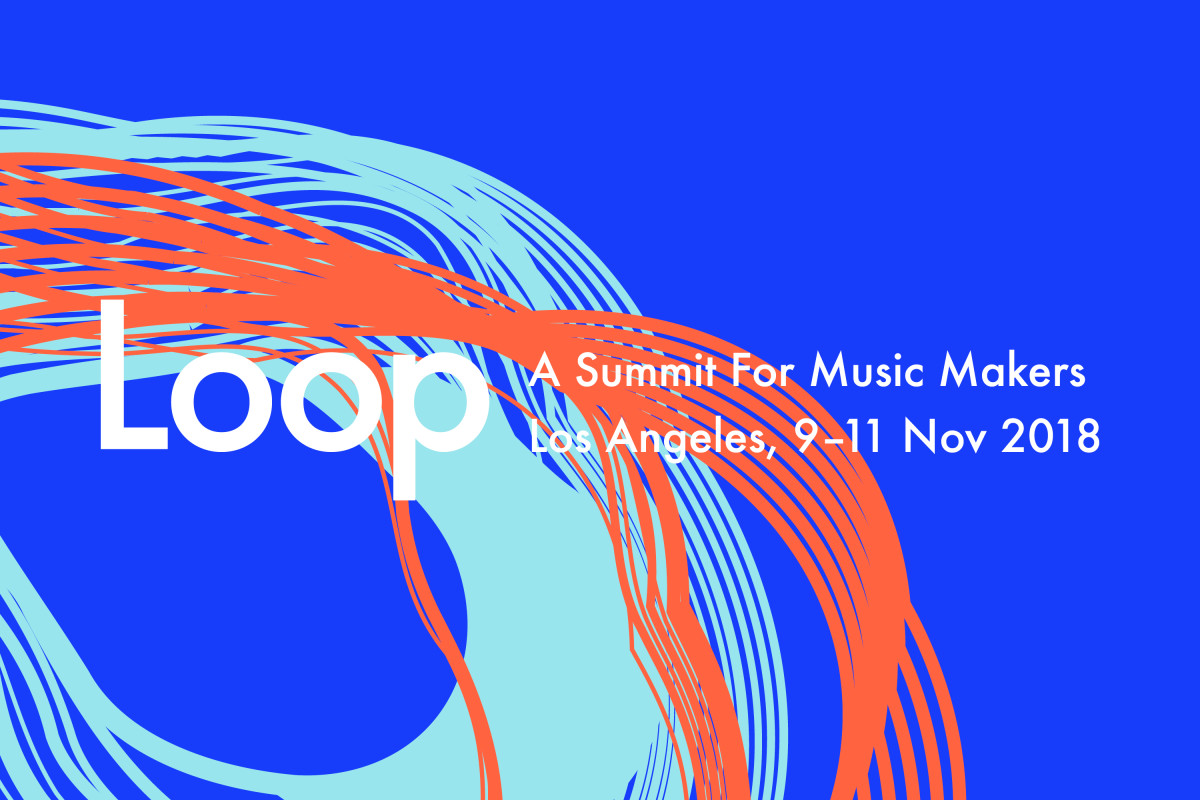 Ableton is heading to Hollywood in November.

Loop – Ableton’s annual “summit for music makers – is heading to Los Angeles for its fourth edition. It marks first time Loop will have taken place outside of Berlin since its launch in 2015.

Taking place from November 9-11, the event will take place in Hollywood across “a selection of neighboring venues”, with confirmed locations including the EastWest Studios complex and the century-old Montalbán theatre.

Tickets for the three-day event aren’t on sale yet, but in previous years prospective attendees have applied for the chance to by tickets via a lottery. Ticket registration for this year’s Loop opens on June 13 at the official website.

Watch Kirk Knight go Against The Clock live at Ableton Loop in 2016 below.