IK Multimedia – a company best known for its MIDI controllers, software and iRig peripherals for recording to iOS devices – is releasing its first hardware synthesizer. UNO Synth has an analog engine and costs just $199.99, putting it in a similar category to Korg’s Volca range and Arturia’s MicroBrute.

The monophonic synth – which can run off battery power or USB – has two oscillators that can be tuned independently. They also have pulse width modulation controls that IK Multimedia says offers “advanced modular-style timbres”. There’s also a filter that can be modulated with the the filter envelope, LFO and performance buttons.

As for the performance controls, the UNO Synth opts for a multi-touch keyboard that can be used as a chromatic keyboard or scale keyboard with 13 predefined scales. The synth also has an arpeggiator and a 100-pattern sequencer for real time programming or step editing. One of the most interesting features is the ability to modulate synth parameters per step – something not typically seen on budget synths like this.

The UNO Synth will be available from July 2018. You can find more information about it at the IK Multimedia website. 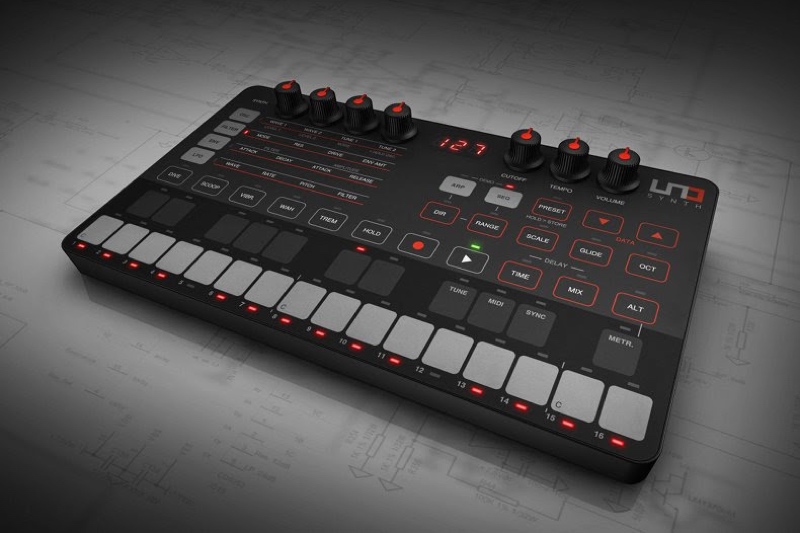