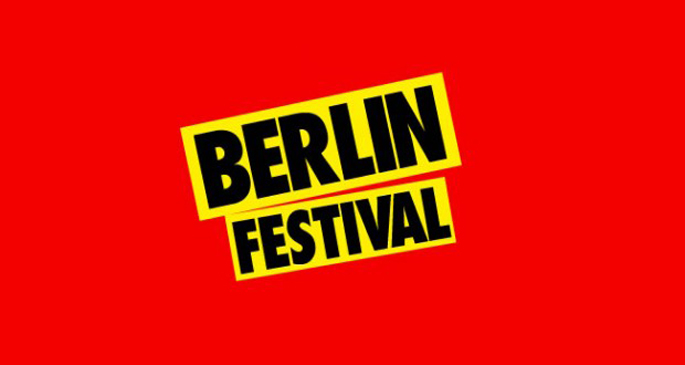 Shoegaze pioneers My Bloody Valentine were among the handful of acts announced to be performing at the Berlin Festival this September at the Tempelhof Airport.

The band are having an exemplary year so far; not content with having their long-awaited album mbv hailed as essential by fans and critics alike, they are due to return to the city where they recorded their debut EP This is Your Bloody Valentine in 1985 for a very special show. Anyone who’s managed to catch the band perform, whether back in the day or since they reformed will no doubt tell you it’s an essential musical experience – worth it just for the nihilistic noise blast of ‘Holocaust’ alone.