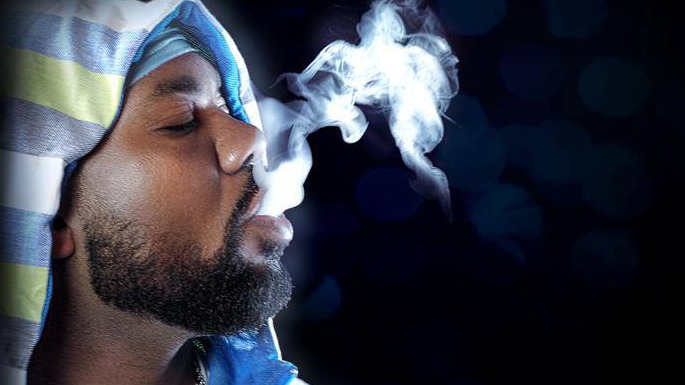 This year’s Dour Festival takes place on July 17-20. Head to the festival’s website to browse the full line-up so far and buy tickets.

FACT’s Laurent Fintoni travelled to Dour last summer to catch up with some of the Belgian acts on the bill and gauge the state of the country’s various scenes.