Earth dredge up Angels of Darkness, Demons of Light 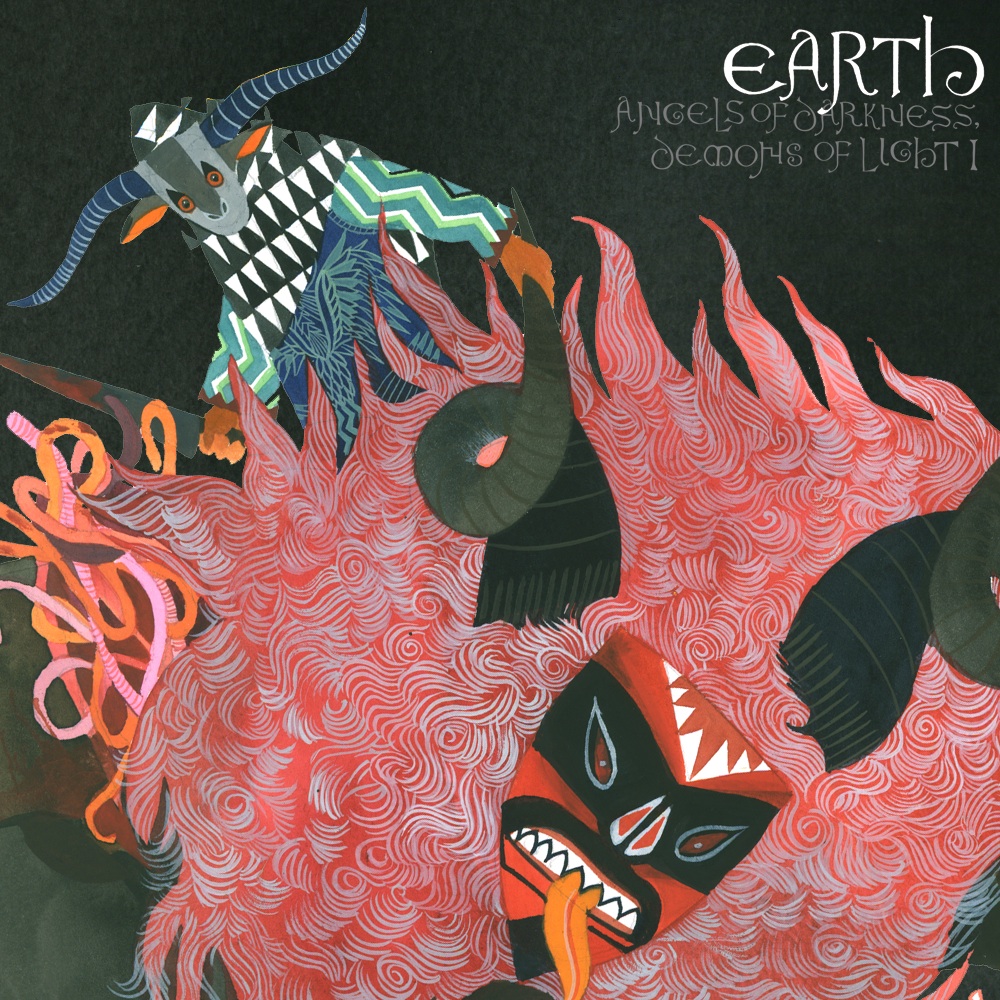 Earth are set to return in 2011 with a brand new studio album, Angels Of Darkness, Demons Of Light 1.

It’s the band’s first LP since 2008’s acclaimed The Bees Made Honey In The Lion’s Skull, and it finds mainman Dylan Carlson and his longtime collaborator Adrienne Davies joined by cellist Lori Goldston (Nirvana, David Byrne) and bassist Karl Blau. For this outing they’ve apparently taken inspiration from British folk-rockers Pentangle and Fairport Convention, as well as North Africa’s Tinariwen, putting more energy into melody and arrangement than ever before, without compromising on heaviness.

Earth recorded Angels Of Darkness… at Avast studios with producer Stuart Hallerman, who engineered their 1993 doom classic Earth 2. It will be released on February 7 via Southern Lord. The cover art is pictured above.