The Cure to release Bestival Live 2011 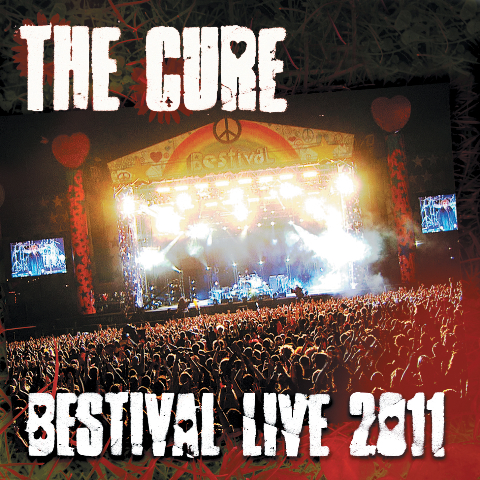 The Cure are to release a recording of their headline set at the 2011 edition of Bestival.

Due out via Sunday Best Recordings on December 5, Bestival Live 2011 documents the band’s two-and-a-half hour set on the festival’s main stage across two CDs (it’s also available as a digital download). There are 32 songs in total, including such classics as ‘The Lovecats’, ‘Close To Me’, ‘Friday I’m In Love’, ‘Just Like Heaven’ and ‘Boys Don’t Cry’.

Rob da Bank, Bestival and Sunday Best mainman, says: “Since I was 15 and backcombing my hair, donning my sisters eyeliner and singing the lyrics to ‘A Forest’ into my hairbrush I’ve had an unhealthy fascination with The Cure. To say it reached its peak at Bestival 2011 is an understatement, as after seven years of pestering I not only landed The Cure to headline Bestival, but now appear to be putting out one of their live records on my own record label. How strange! For any of the 50,000 who were at Bestival and saw all or some of the two and a half hour set, this live album will transport you back. For fans of The Cure who didn’t make it I know this will be a legendary addition to your Cure collection!”

The Cure’s Robert Smith adds: “We had such a great time in the Isle of Wight at Bestival that we wanted to release this show as a way of thanking fans and islanders alike. Bestival is the best!”

All profits from the sale of Bestival Live 2011 will go to a registered charity, the Isle of Wight Youth Trust. This organisation “offers counseling, advice, information and support services to young people aged 25 and under on the Isle of Wight (the home of Bestival) and, in some cases, their parents or carers.”