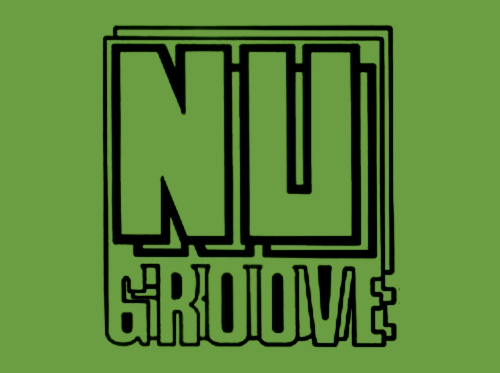 This week sees the release of a new compilation from Rush Hour celebrating the work of Rheji and Ronald Burrell.

Having bailed from their fledgling career as commercial R&B producers, the Burrell brothers found a home with Nu Groove Records, founded in New York by Frank and Karen Mendez in ’88 – and played a key role in establishing it as a label of serious renown. But Nu Groove wasn’t just about the Burrells. It helped launched the careers of numerous local talents (among them Joey Beltram, Bobby Konders and Kenny Dope), and supplied DJs around the world – not least those presiding over Britain’s Second Summer Of Love – with stick after stick of audio dynamite.

Over the following pages, we pick out 10 Nu Groove 12″s which are a must for any self-respecting collection. Inevitably, this 10 is only part of the rich and multifarious Nu Groove story, and it reflects our contributors’ tastes first and foremost; for every Critical Rhythm and Equation tune that’s made it in, a K.A.T.O. or Bas Noir track has had to be omitted… 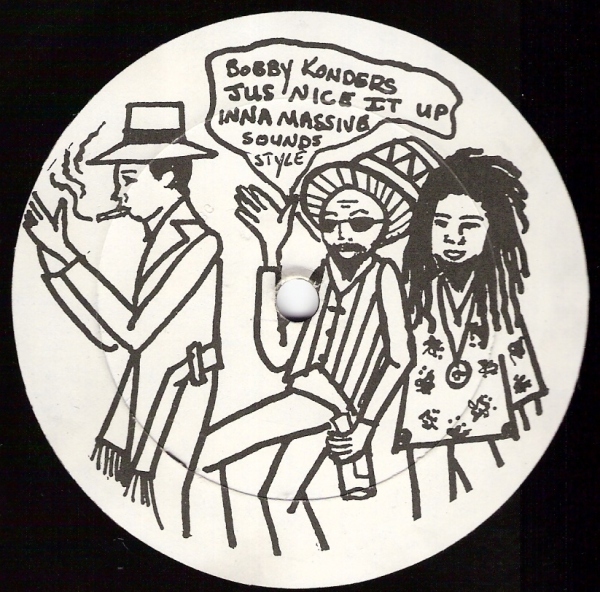 
Fusing his love of reggae and house into a low-slung, bass-heavy hybrid all his own, Bobby Konders’ first release on Nu Groove is a stone cold classic. Being a dub head, low-end is of paramount importance to the Brooklyn producer, and each of the six tracks here are armed with killer basslines – especially the ‘The Poem’, which appears in both its jazzy, chill original incarnation and the rawer, more rudely jacking dub (titled simply ‘Version’, and afforded pride of place at A1). On ‘Massai Women’, tribal incantations nestle within dreamy, Mr Fingers-style synth pads and crisp drum hits; the 303 comes out for ‘Dub Massai Style’ and the superlative ‘Nervous Acid’. Everything unfolds at a mid-tempo chug: this is house music for smokers. Konders founded, and continues to run, the label Massive B, putting out reggae and dancehall 7”s by the likes of Burro Banton, Cutty Ranks, Bounty Killer and King Kong. 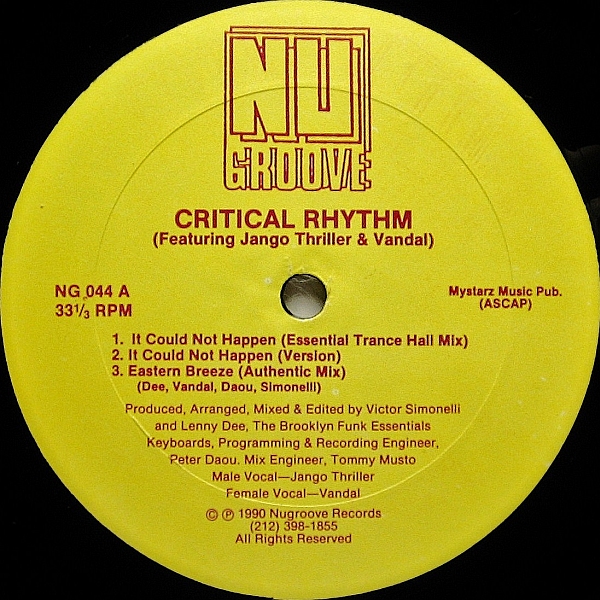 
Debut 12” of tranced-out ethnic fusions from Victor Simonelli’s Critical Rhythm, particularly notable for featuring trippy house masterpiece ‘Fall Into A Trance’. The tumbling vibraphone arpeggios of the Alternative Ambient Mix are a delight to behold, but the beat-led Brooklyn Funk Essential mix takes you higher. 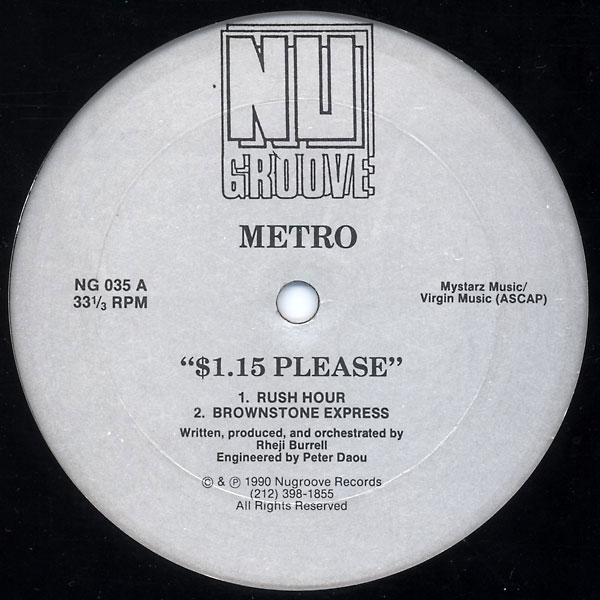 
Taking its title from the standard MTA fare of the time, $1.15 Please is probably the best single-record showcase of Rheji Burrell’s production talents: from the ragged techno-boogie of ‘Rush Hour’, via the definitive deep house majesty of ‘Brownstone Express’, to the squelchy, over-sexed acid of ‘Straphanger’ and the hands-aloft, Hacienda-friendly piano vamps of ‘Turnstyle Turbulance’, it’s an unforgettable trip. $1.15 Please was licensed to the UK’s Republic Records, who released it as Journey Thru The N.Y. Underground, adding the tracks ‘Angel Of Mercy’ and ‘Guardian Angel’. 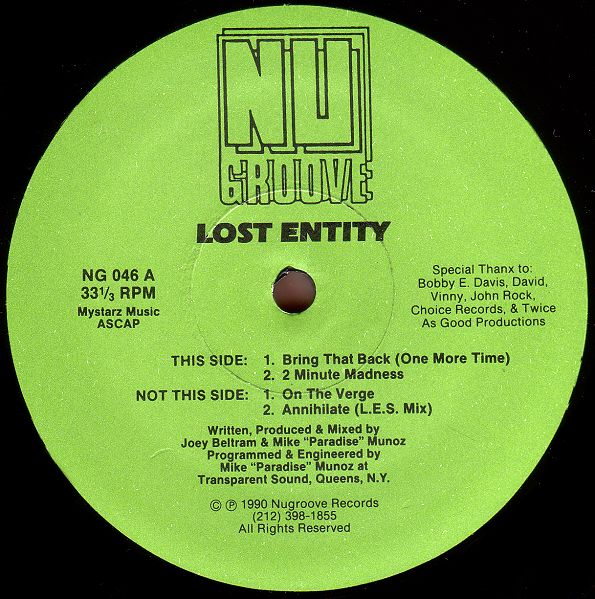 
As Simon Reynolds observed, Joey Beltram had revolutionised techno twice before he was 21, with ‘Energy Flash’ (1990) and – as Second Phase -‘Mentasm’ (1991). Released the same year as ‘Energy Flash’, the four tracks on this 12”, produced in partnership with Mike ‘Paradise’ Munoz, split the difference between that soulful, hip-hop derived New York sound and the sci-fi Detroit/Belgium vibes that would inform the prodigious Beltram’s most famous work. 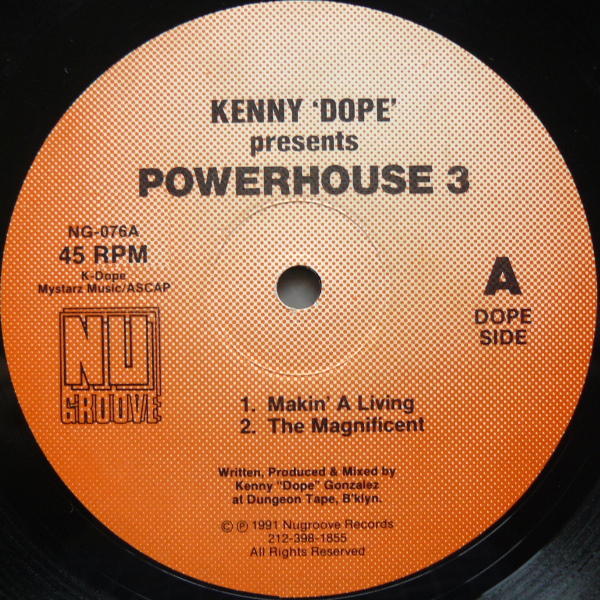 
Tough to choose a favourite of Kenny ‘Dope’ Gonzalez’s three Power House EPs, but the last of them edges it, mainly because of its lead track – laconic, latin-spiced breakbeat anthem ‘Makin’ A Livin’, which makes inspired use of the falsetto vocal refrain from the 20th Century Steel Band’s ‘Heaven & Hell’ (well before Salt-N-Pepa, let alone The Beatnuts, had the same idea). ‘The Magnificent’ is a more blunted take on hip-hop, but on the B-side it’s high-octane house all the way, with ‘Sounds In Da Air’, ‘Yeah C’Mon Revisited’ and the Gil Scott-Heron chop-up ‘Hitten The Bottle’. 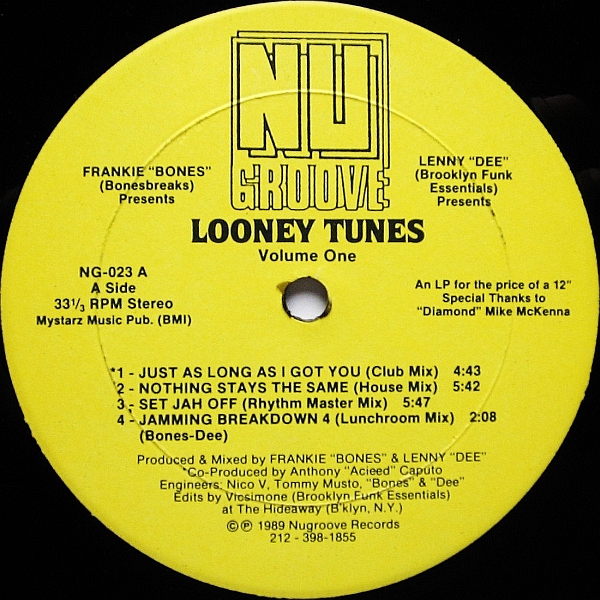 
Tough, electro-rooted but psychedelically attuned Brooklyn house that attracted much attention from the European rave cognoscenti, with XL re-licensing the album for the UK and releasing ‘Just As Long As I Got You’ as a single in its own right. It’s not hard to see why tunes like ‘Just As Long…’ and ‘Another Place Another Time’ fed into the soundtrack of the Second Summer Of Love; even today they crackle with an illicit energy. 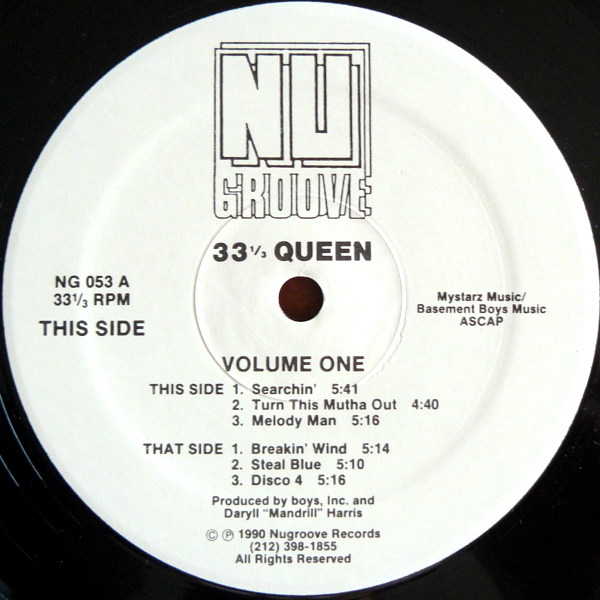 
‘Searchin’’ – what a beast of a track. With its dissolute diva vocal (a sample of Debbie Trusty), percussive grunts, a dropforge-heavy kickdrum and one of the gnarliest riffs in rave history (derived from A Guy Called Gerald’s ‘Blow Your House Down’), it’s a terrific example of how gloriously nasty house music can be, and it’s no surprise that it became a favourite on London’s pirate frequencies way back when. ‘Turn This Mutha Out’ and ‘Melody Man’ are similarly rugged cuts, but producer Darryl ‘Mandrill’ Harris is no one-trick pony: ‘Steal Blue’ has a dubbed-out, almost Balearic feel, and ‘Breakin’ Wind’ is a fiendishly repetitive disco-house edit that firmly anticipates the work of Soundstream, Metro Area et al. 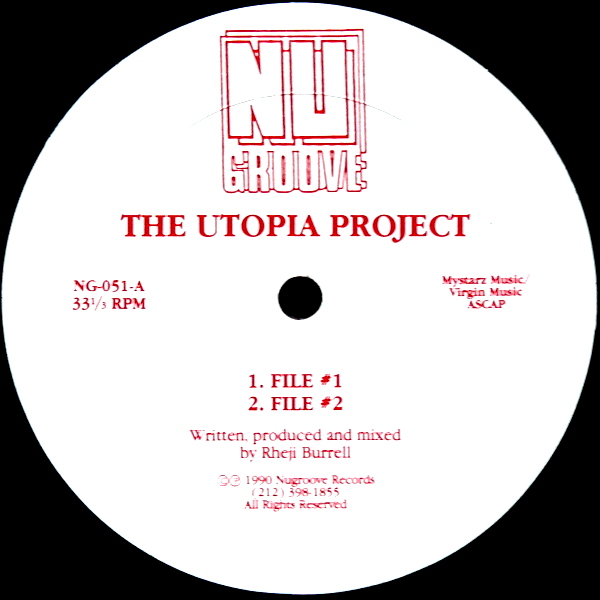 
Arguably Rheji Burrell’s finest moment, ‘File #1’ is punchy, pellucid deep house in the vein of Chicago’s Virgo, but with added New York attitude, naturally. The other three ‘File’ tracks that make up the 12” – particularly the spaced-out, almost Aphex-esque ‘#3’ – are all excellent, but none can match ‘#1’ for groove, heart or clarity of purpose. 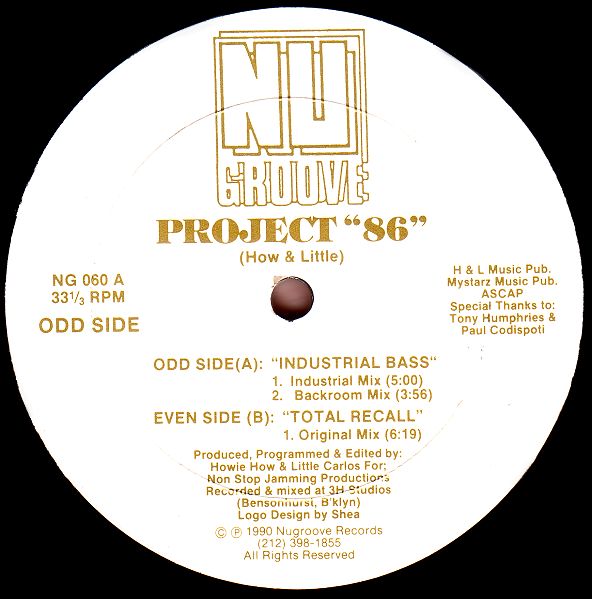 
It’s hardly the most sophisticated production in the Nu Groove canon, but only a fool could fail to be floored by the machine-gun breakbeats and obscenely heavy bottom-end of ‘Industrial Bass’. Worthy of inclusion if only to illustrate how inaccurate it would be to think of Nu Groove as just a deep house label. 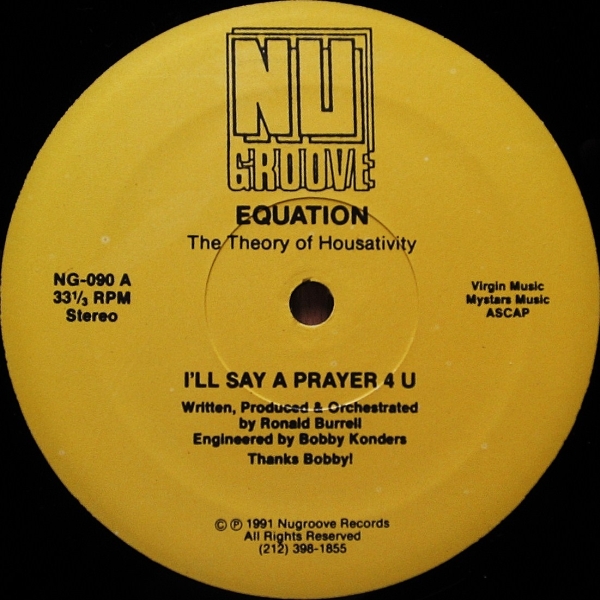 
Still, there’s no denying deep house was at the top of the agenda, and house has never got deeper than ‘I’ll Say A Prayer 4 U’, the lead track from Ronald Burrell’s second release on Nu Groove as Equation. Across all three pieces here Ronald shows what you can achieve when you get the balance of silk and grit right – true hi-tech soul.