Let’s face it, the real BRITs aren’t all that.

That’s why last year we held our own ceremony, with the British artists that actually are doing great things (so that’s Rustie not Robbie, Actress not Alt-J, Objekt not One Direction – you get the idea) rewarded for being superstars in our eyes. It proved pretty popular, so we decided to do it again this year. Here, we announce the winners for 2013 (you can read the list of nominees here). Turn the page to see who made it. 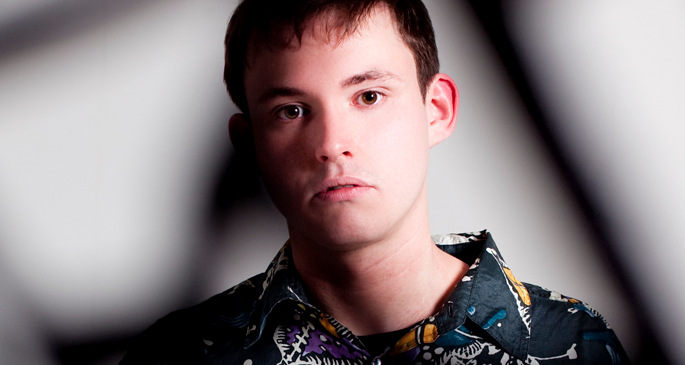 Despite a vintage year for snd’s Mark Fell and superb albums by Lee Gamble, Jam City and Actress, Hud Mo was an easy pick for Best British Male. Both solo and as half of TNGHT he broke down the barriers between mainstream hip-hop and underground electronics in a manner that hasn’t been done for some time. Could you have seen Hud Mo – or anyone from his circle – producing regularly for Kanye West when they emerged half a decade ago? Now, the possibilities seem endless.

Hud Mo attended the ceremony, but refused to give a speech upon realising that we’d used an old press shot. 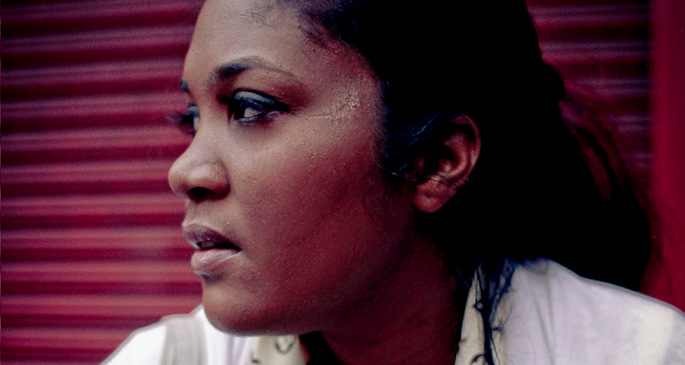 Honestly, we didn’t see Playin Me coming. A bright spark of UK house music releases a debut album of awkward soul and some of the strangest drum tracks around – it was our #3 album of 2012, and wins Cooly her category with ease. 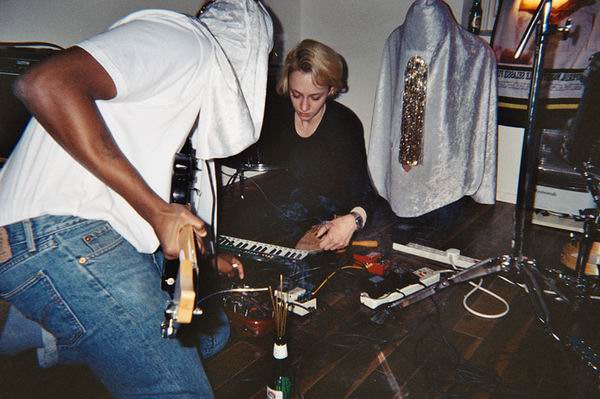 Chart-invading duo Disclosure emerged as early favourites for this award, but the variety of Dean and Inga’s – formerly Hype Williams – 2012 output saw them through. Their album Black is Beautiful was one of the year’s best, Dean continued to release quietly excellent solo material, they started a label, staged a play in Switzerland and more. 2013 promises to be just as intriguing.

Dean and Inga did not attend the ceremony, instead sending a squad of body-builders, cheerleaders and exhausted Hyperdub label manager Marcus Scott to receive the award in their place. 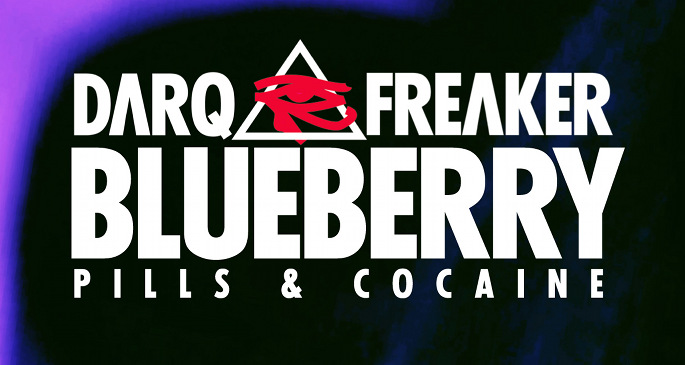 In 2009, he produced one of grime’s all-time anthems in Tempa T’s ‘Next Hype’. In 2011, he followed-up with the Hammond Organ crunch of ‘Cherryade’, and 2012 saw Darq E Freaker team up with Detroit’s Danny Brown for one of club and hip-hop music alike’s biggest sing-a-longs. Darq E attended the ceremony, but Danny Brown slept through his alarm call. 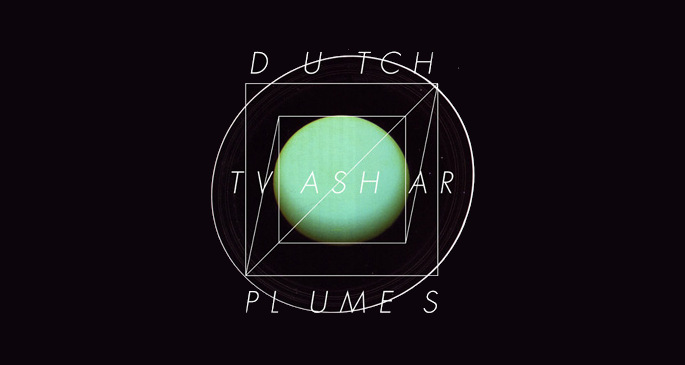 Jam City’s Classical Curves pushed him close, but ultimately Dutch Tvashar Plumes caught our ear like no other British record this year, especially when packaged with the sublime – and practically FACT-baiting in its concept – Diversions 1994-1996 EP.

Gamble attended the ceremony, but refused to remove his beanie at the door. Sorry Lee, no hats no hoods. 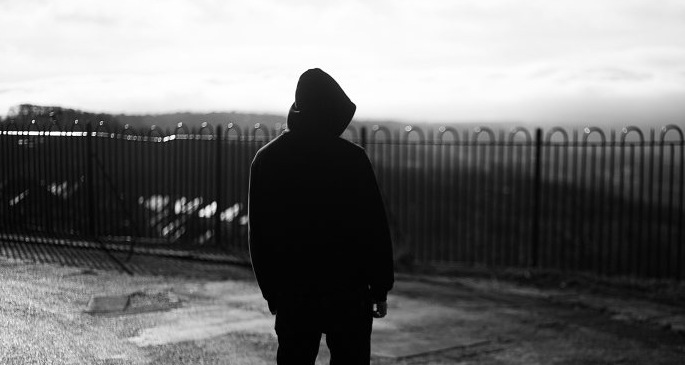 Beneath emerged in 2012 how more people should emerge: no management, little press, simply a run of winning singles, initially on his own No Symbols imprint and then on Tectonic, Niche ‘n’ Bump and a double-EP, Illusions, on Keysound. Salute.

Beneath attended the ceremony but mostly spent it skulking in a dimly-lit corner, and missed his award whilst in the smoking area. 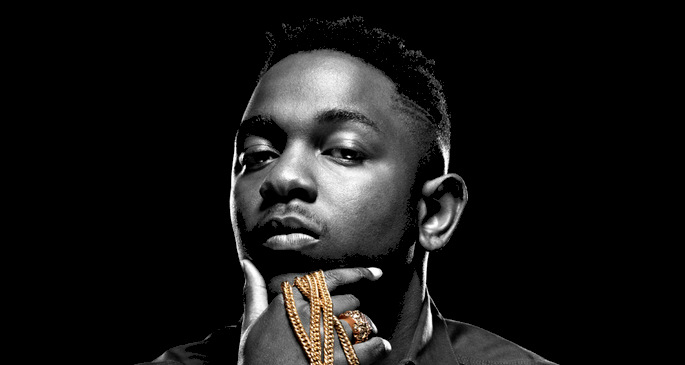 Another really hard one, but much as we’d have loved to have rewarded restless house eccentrics Legowelt and Madteo, Mike Will (who produced every second hit on US radio last year) and Andres (who made our #1 track of 2012), Kendrick Lamar was never not going to take home the crown. His album, Good Kid m.A.A.d City, is already a classic. 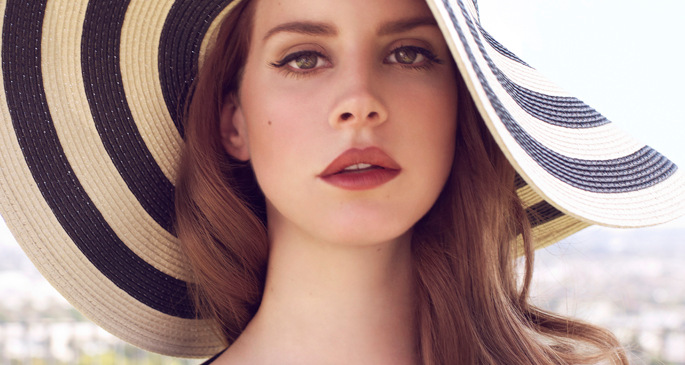 Cue the usual comment box pandemonium, but Del Rey started 2012 as the year’s most talked-about and theorised artist, and shrugged off the pressure with a debut album, Born to Die, that still sounds great twelve months down the line. Elsewhere, she played president’s wife with A$AP Rocky, released the teary-eyed 10-minute video for ‘Ride’, won GQ‘s Woman of the Year and shilled for Jaguar. And what would a corporate award ceremony be if it didn’t reward that sort of industry?

Lana did attend, shocking the red tops with a Geri Halliwell in 1997-style dress. Her speech was a bit crap. 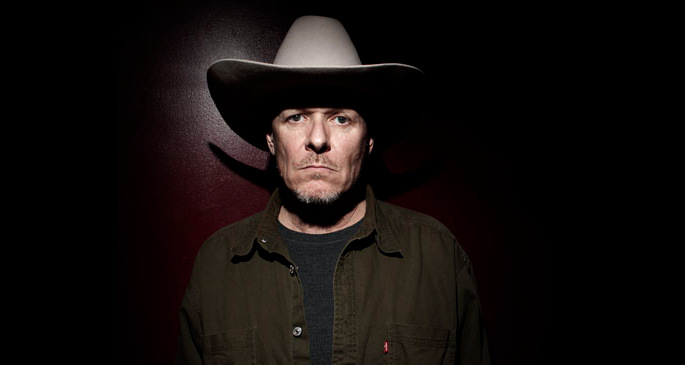 Much as we fancied the idea of a Horrid Red upset, this award was only ever going one way. Fresh from releasing a great comeback record in 2010’s My Father Shall Guide Me – a miracle in itself, sadly – Swans released their second release since disbanding in the mid-1990s, the storming double-disc epic The Seer. In a year dominated by discussions of EDM, The Seer was true physical, instinctive, euphoric music for the live arena.

The band accepted their award, but rather than give a speech, simply stared at the crowd for 60 seconds before leaving.

After claiming to FACT in January that no major label would want him again, Wiley found himself on Warner’s roster by Summer, and finally – after admitting that it was his dream, a dream that should have been achieved with ‘Wearing my Rolex’ – got his number one single. Sure, ‘Heatwave’ probably wouldn’t even register in a list of the best 100 songs that Wiley’s made in his career, but it was heartening to see someone who’s contributed so much to the underground make the impact on the mainstream that he’s always wanted. Long may he reign as one of British music’s greatest personalities; here’s to him rapping long into his 70s.