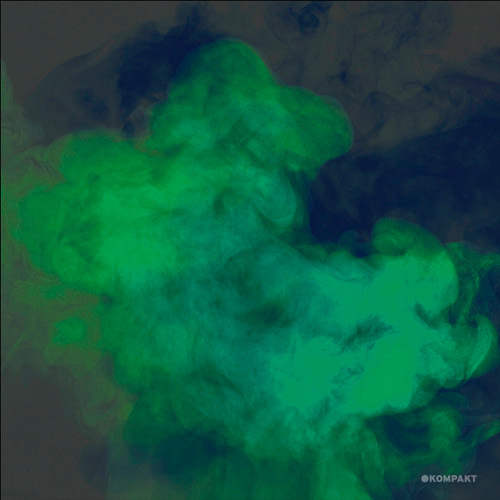 Walls’ second album, Coracle, was a favourite of many last year, trading in a distinctive blend of harmonious songcraft and sunkissed sonics.

Good news, then, that the duo are set to put out an album of remixes of the record [via The Quietus]. Coracle Remixed will feature contributions from Jon Tejada, Holy Other, Capracara, VOIGT & VOIGT (Wolfgang and Robert Voigt) and others.

Perc’s remix of lead single ‘Sunporch’, as you might expect, transforms the blissful, shimmering haze of the original into something altogether more sinister. Brooding textures are punctuated by the kind of brutalist percussion familiar from last year’s Wicker & Steel; the relentless clatter of industrial machinery enslaved to a methodical techno pulse. Coracle Remixed will be released on Kompakt on May 28.