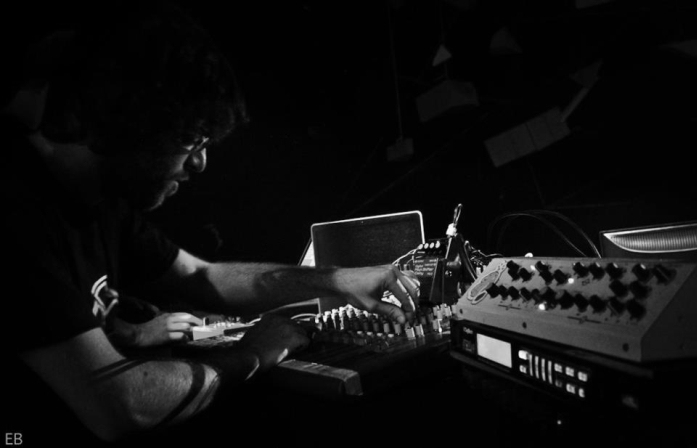 Things continue to get interesting on the outskirts of the drum n bass world as Fracture‘s Astrophonica label announce an EP from Paris-based Moresounds.

The French producer was last seen on Cosmic Bridge, Om Unit’s label, where he released the Jamaican-tinged Breath Control EP last year, receiving support from the likes of Low End Theory’s D-Styles and legendary DJ David Rodigan. It was following this release that Fracture snapped up Moresounds for an EP, which will be released on November 18 as a limited edition, hand printed vinyl and digital.

Below you can hear ‘Blood’ from the EP, a dark and twisted take on the jungle mutations that have been causing quite a stir on dancefloors worldwide – as noted in our August feature about drum n bass’ new groove. Featuring the producer’s trademark dubbed out arrangements, the release has garnered support from the likes of Mark Pritchard and Machinedrum. Expect to hear more from the Parisian in the near future.

Listen to the track below and pre-order the vinyl over at Astrophonica’s Surus shop.