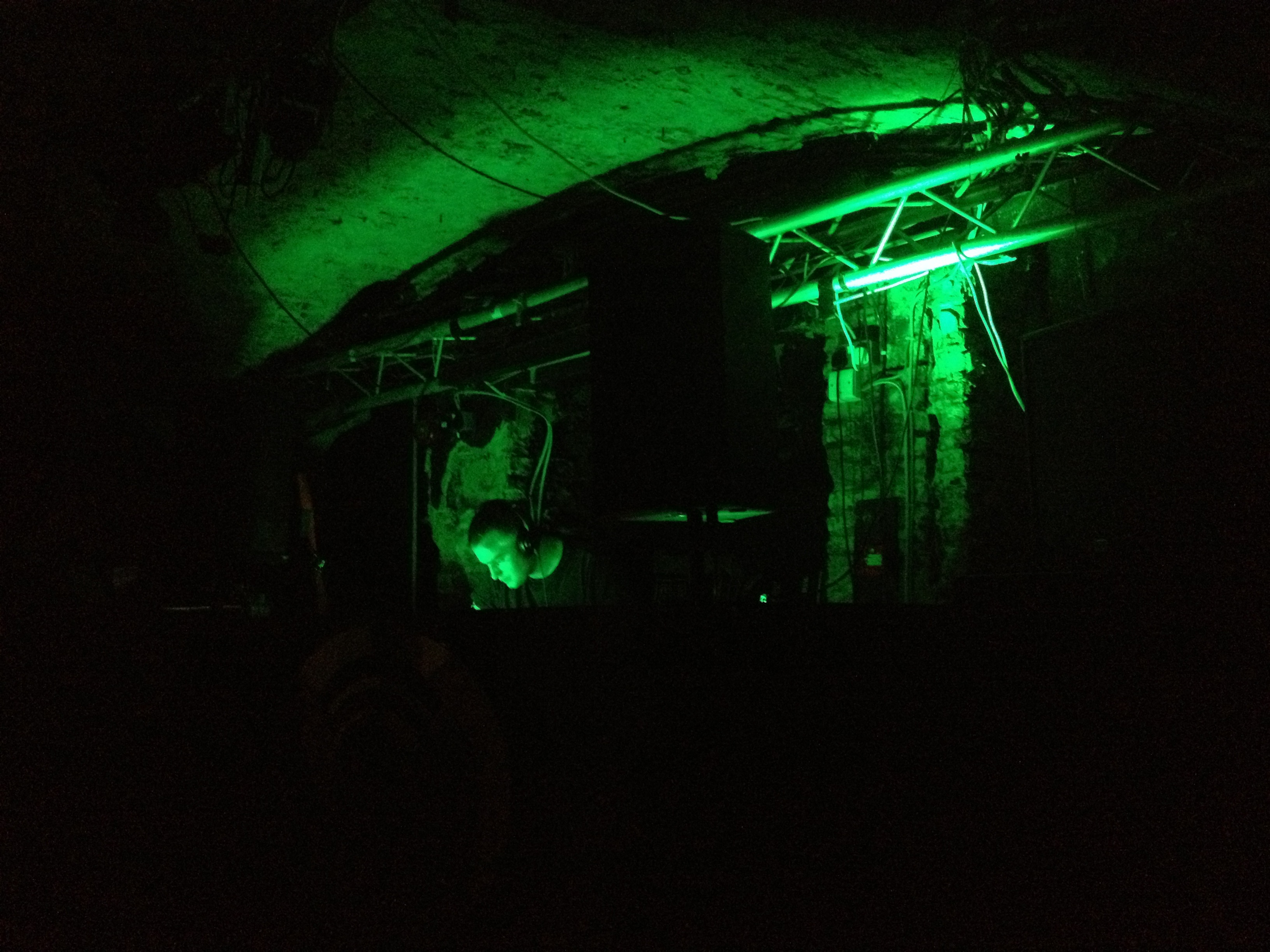 There seems to be very little information about British producer Imami. All we know for sure is his location (according to his Soundcloud at least), that he’s the latest addition to the LuckyMe roster and that his debut EP, Madhouse, will be released on Druid Cloak’s Apothecary imprint on November 25.

Madhouse features five tracks from the so-called “mysterious producer capable of any style or genre”. And indeed the music does touch on a broad range of styles and ideas, from retro-funk and 80s vibes to dancefloor-ready house and techno. The release is rounded off by two remixes from Boys Noize’s SCNTST and London’s Visionist.

To give you a taste of what to expect, we have the premiere of title cut ‘Madhouse’ with its playful drums and bright melodies. You can pre-order the vinyl release directly from Apothecary records.