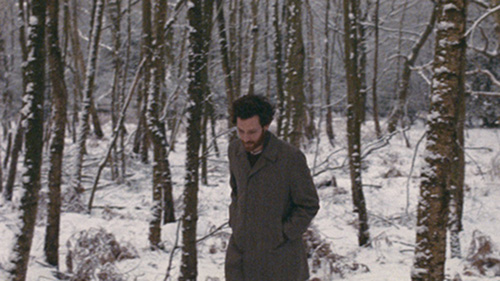 You get the feeling that Chris Clark would do what he does regardless of the happenings of the wider world.

Granted, each of his 6 LPs displays a timely set of influences, but they’re always underpinned by a singular sound and intent.

‘Black Stone’, taken from the recently released Iradelphic, is a case in point – a mournful piano ballad that could be lifted from a Michael Nyman film score but sits comfortably alongside the album’s more electronic offerings.

It’s been set to a short film by The Vikings, which you can watch below. It’s a pretty sorrowful, wintry affair – the perfect compliment to Clark’s ivory-tinkling.