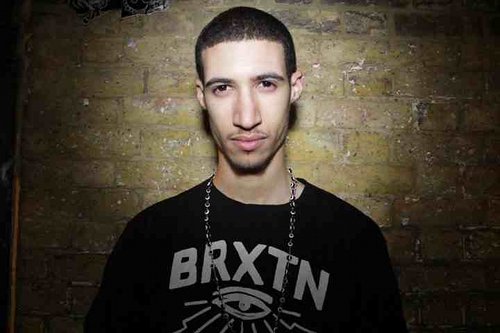 Blackdown’s Keysound label has been doing sterling work over the past year or so.

LPs from Damu, Sully, LV & Joshua Idehen and, most recently, LHF have all suggested intriguing new forms for a distinctively London sound, with the odd killer EP sealing the deal (Logos’ Kowloon EP, which finally surfaced back in April, was a particular favourite).

Now seems like the perfect time, then, for the label to engage in a bit of consolidation and collective back-patting. Keysound Allstars promises to feature an array of originals and reworked tracks from Keysound producers, with the goal of exploring “the most exciting emerging seam in underground dance music: the space where UK funky, grime, and dubstep merge.”

Vol 1 features Walton, Gremino, Visionist [pictured] and Vibezin, and definitely occupies the more ruffneck end of the Keysound spectrum. Vibezin’s ‘A Little Higher’ is particularly fine, showing up most of the 808 stuff around at the moment as the second-rate dilettantism that it is. The EP is out on August 6.