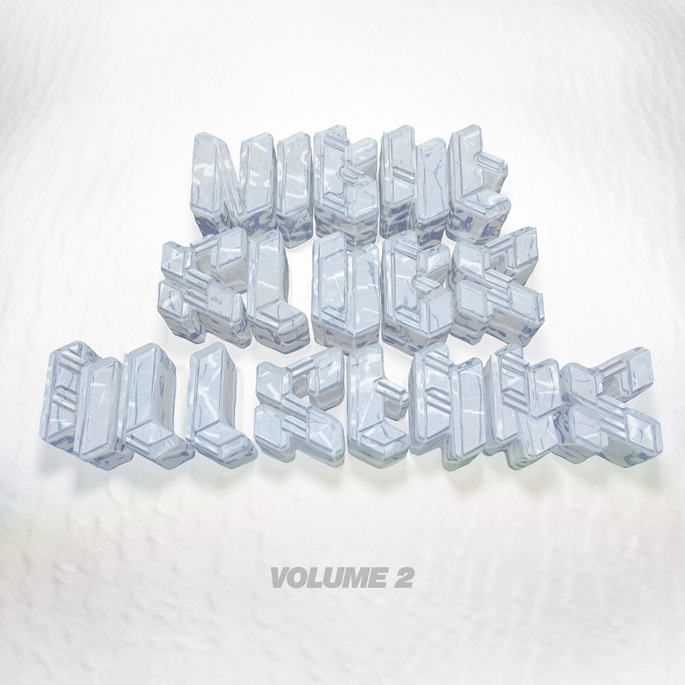 Spotters will already be familiar with ‘White Hood’ and ‘Double Take Part 2’, which have been doing the ‘net rounds for a while, while new highlights come from Egyptrixx’s ‘Adult’, a jet black blend of hip-hop drums and industrial clang, betraying the Canadian producer’s love of drone and doom metal, and Kingdom’s honey-soaked ‘Bank Head’.

The compilation will be released on February 4, 2013.