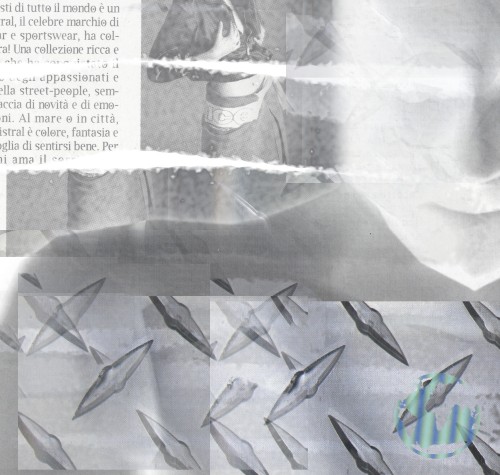 Gobby, alongside hip-hop deconstructionist Arca and SFV Acid, is one of UNO NYC’s resident freaks. As well as producing skewed hip-hop beats for Cadence Weapon, Mykki Blanco and Le1f, he’s proved himself something of a chameleon: last Summer’s New Hat EP was a bizarro set of tuff techno and industrial noodling, and he followed up with the deeply strange Above Ground LP, a set which tilted from shoegazy noise through to dinky loop music.

‘Trans.09’ is a burbling ghetto house number, and it’s right up there with Gobby’s best. Taken from his forthcoming free Lantern EP, it’s reminiscent of Ramadanman’s classic 2009-2010 run, albeit produced with a DIY attitude and a flagrant disregard for fidelity.

Lantern EP is due on January 29 on UNO. [via Pitchfork]