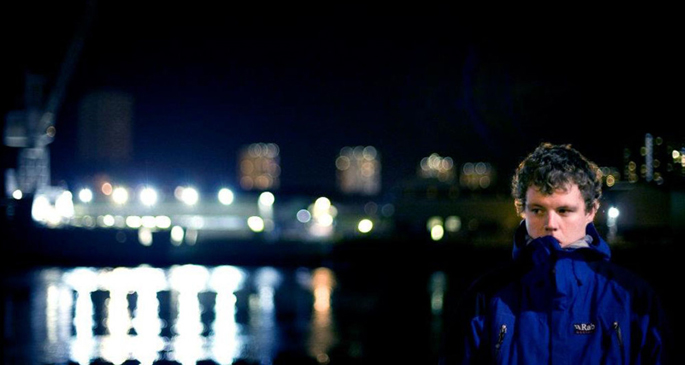 Welsh young’un Koreless dropped in on the Young Turks show on NTS this week to talk about his recent EP and play a few tracks.

Chatting to his label bosses, who put out the Koreless EP Yugen in May, Lewis Roberts talked about his upcoming dates at SunSplash and Parklife festivals, mentioned a few influences – like Keith Fullerton Whitman and Steve Reich – and previewed a song that didn’t make it onto the EP.

Tentatively called ‘Blue Blue’, the track – which appears around 48 minutes in – is a choppy and insistent, but ultimately rather soft and pastoral slice of electronica that wouldn’t sound out of place on the Border Community label. 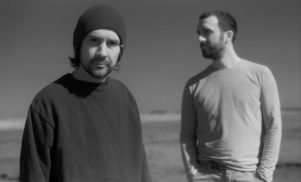 Boards Of Canada to contribute two-hour mix to WXAXRXP broadcast 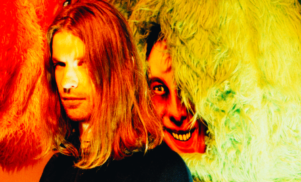 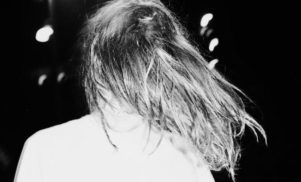