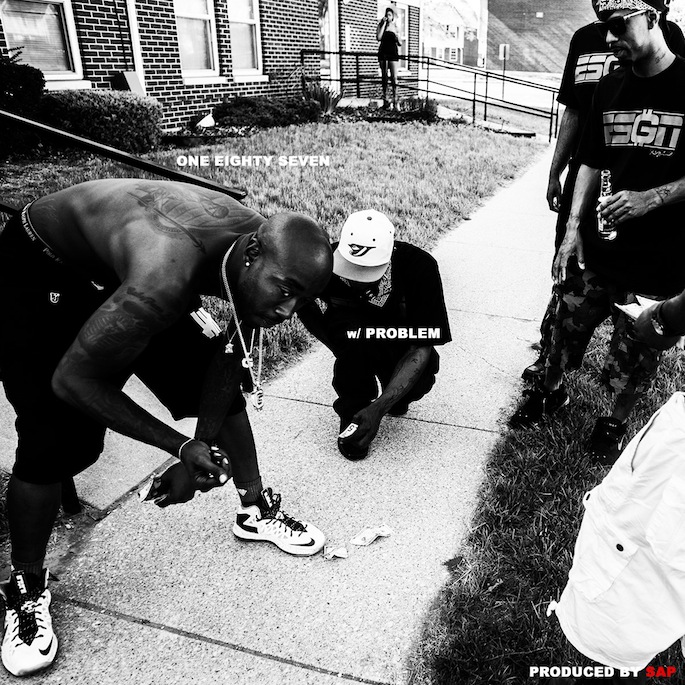 Produced by Sap, ‘One Eighty Seven’ is a chilly bit of street-romance storytelling from Gary, Indiana-bred Freddie Gibbs and Compton rapper Problem. Gibbs is as fierce as ever, with a staccato flow that underscores the track’s intensity; Problem’s verse is a silver-tongued change-of-pace.

Stream ‘One Eighty Seven’ below; it’s the first single off Gibbs’ ESGN LP, due out on July 9. Short for “Evil Seeds Grow Naturally,” the album is Gibbs first official long-form solo release since 2011′s The Lord Giveth, The Lord Taketh Away.