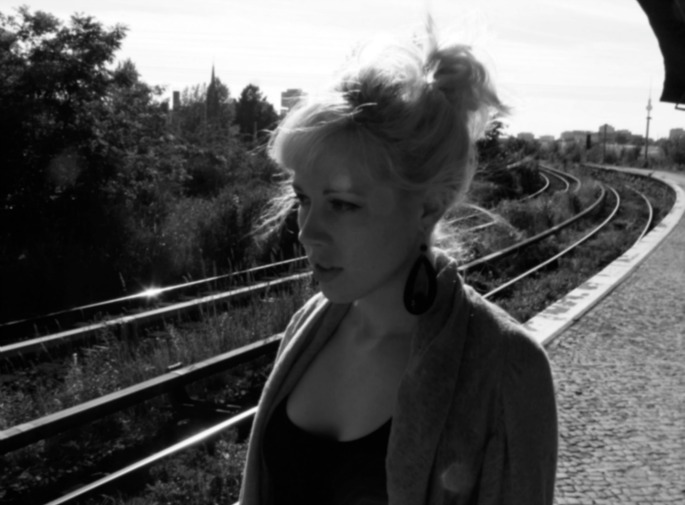 Alitrec is probably the least known of the UK graduates from this year’s Red Bull Music Academy, but being selected for the band camp alongside names like Benjamin Damage, Koreless and Kanye’s NBF Evian Christ should hint at the type of forward-facing electronic experiments going on inside her London studio.

After self-releasing her first two EPs – 2009’s Metropole and 2011’s Stasis – in 2013 Alitrec set up Vanishing Point Records to put out Cartograph, an EP constructed with analogue and digital synths, a few antique harps, some self-built controllers and software patches, and generous splashes of organic textures, tape loops and field recordings. Opening with the heaving, beat-shifting panorama of ‘Chronogram’, the record’s four tracks grow increasingly metronomic and disciplined, touching on thick-pulsed techno (‘Cartograph’) and headphone-honed bass (‘Wharf’) before reaching a cinematic crescendo in a tangled thicket of dubby beats and liquid synths on ‘Boulevard’.

You can pick up the Cartograph EP from Bandcamp for the very bargainous price of £3.