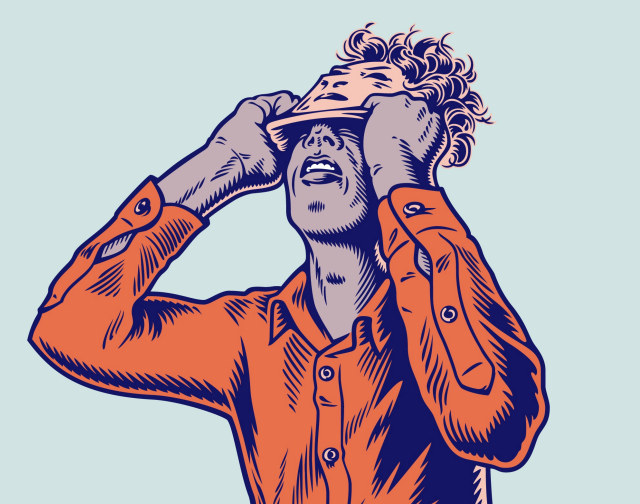 Modeselektor and Apparat return with their second album as Moderat.

Simply titled II, the record is the follow-up to their self-titled debut released on Ellen Allien’s Bpitch Control in 2009, and sees the three producers continue their experiment in pairing Apparat’s ear for emotive melody with Modeselektor’s rhythmic pulse.

II will be released in the US and Canada through Mute and through Monkeytown in the rest of the world on 2 August – hear it in full now over at NPR.

Moderat recently sat down with FACT TV to tell us all about the new record and the “LED war” that’s currently dominating the festival circuit – watch below: