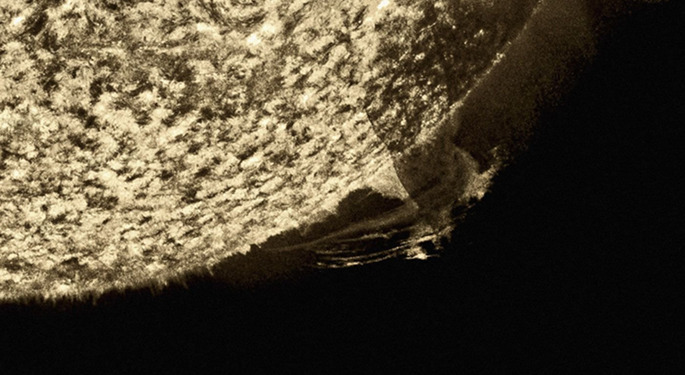 Roly Porter‘s new album, Life Cycle of a Massive Star, captures the former Vex’d member at his most ambitious yet.

Conceptually mapping a star’s life from birth to decay, the album may be only 35 minutes long but it’s amongst 2013’s most overwhelming listens. As FACT’s Maya Kalev put it in last week’s review, Porter “uses the massiveness of his primary subject matter as a means to zoom in on very human concerns – fear, mortality, and individual insignificance, effecting the interaction between the minute and the cosmic with fantastic dynamic range … Porter doesn’t just summon the epic scale of the cosmos; he uses it to tap into an awareness of mortality that cuts uncomfortably close to the bone.”

FACT are premiering the album’s full stream – dive in below. Life Cycle will be released next week on Subtext.