10 DJs pick their song of the summer

We’re in the midst of summer, the time of year where DJs earn their money.

Selectors, of course, are nothing without their selections, so we asked 10 of our favourite DJs to tell us the song that’s doing the most damage in their sets this summer, from heritage house to, well, ‘Trap Queen’ (someone was always going to pick ‘Trap Queen’). If you want to see them play it in the flesh, then we’ve also included information about the next show to catch them at. 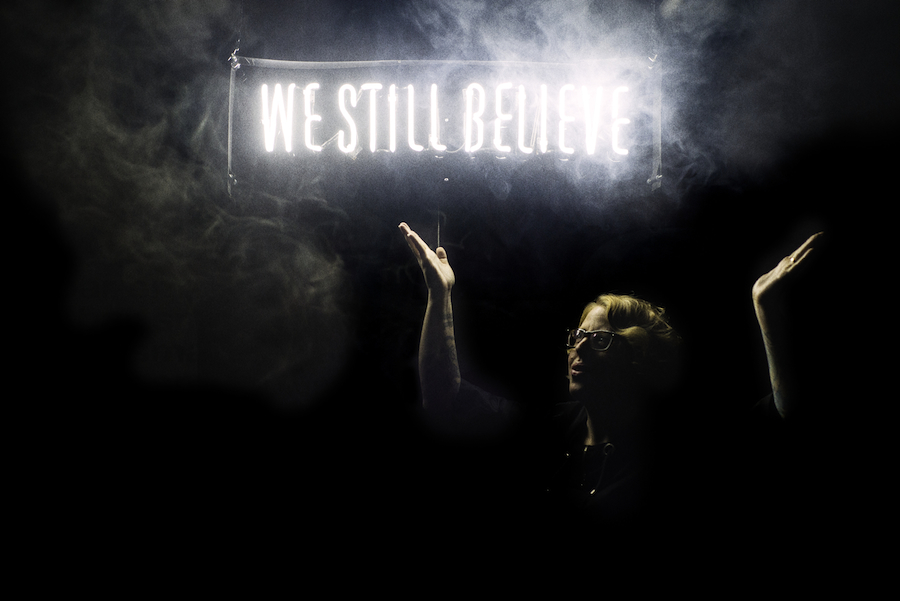 My song of the summer is ‘Mimi Likes 2 Dance’ by Virgo Four member Merle on Stripped & Chewed. This cult classic (FKA ‘Fannie Likes 2 Dance’) was just reissued on the 2000 (And We’re Still Here) EP with ever-so-slightly tweaked lyrics. Apparently Fannie is Merle’s ex and Mimi is Merle’s wife… TWIST! There’s something so flirty about this jam and every time I play it people scream as soon as the first line comes through the speakers. 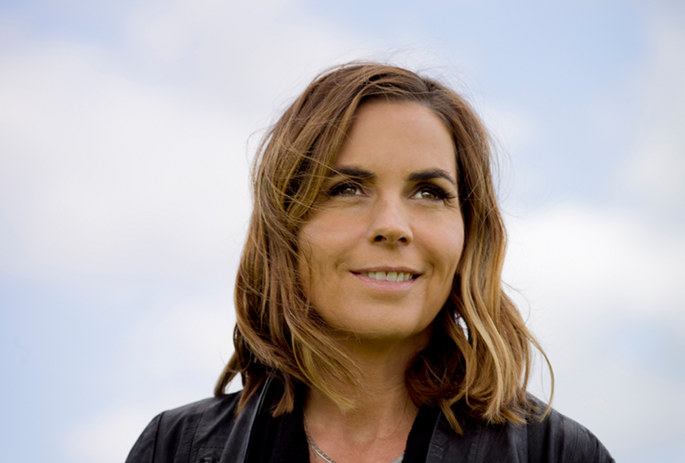 My favorite is definitely the new one from Rodriguez Jr, ‘Chrisalism’, which is going to be released on mobilee in August. I have been lucky enough to play it since two months ago and it brings this special warm summer vibe with a lot of sexiness and deepness. Every time I play it, it brings back the great memories from our rooftop events in Barcelona, especially at Off Sonar week when Rodriguez Jr. played it for the first time. It was unforgettable. 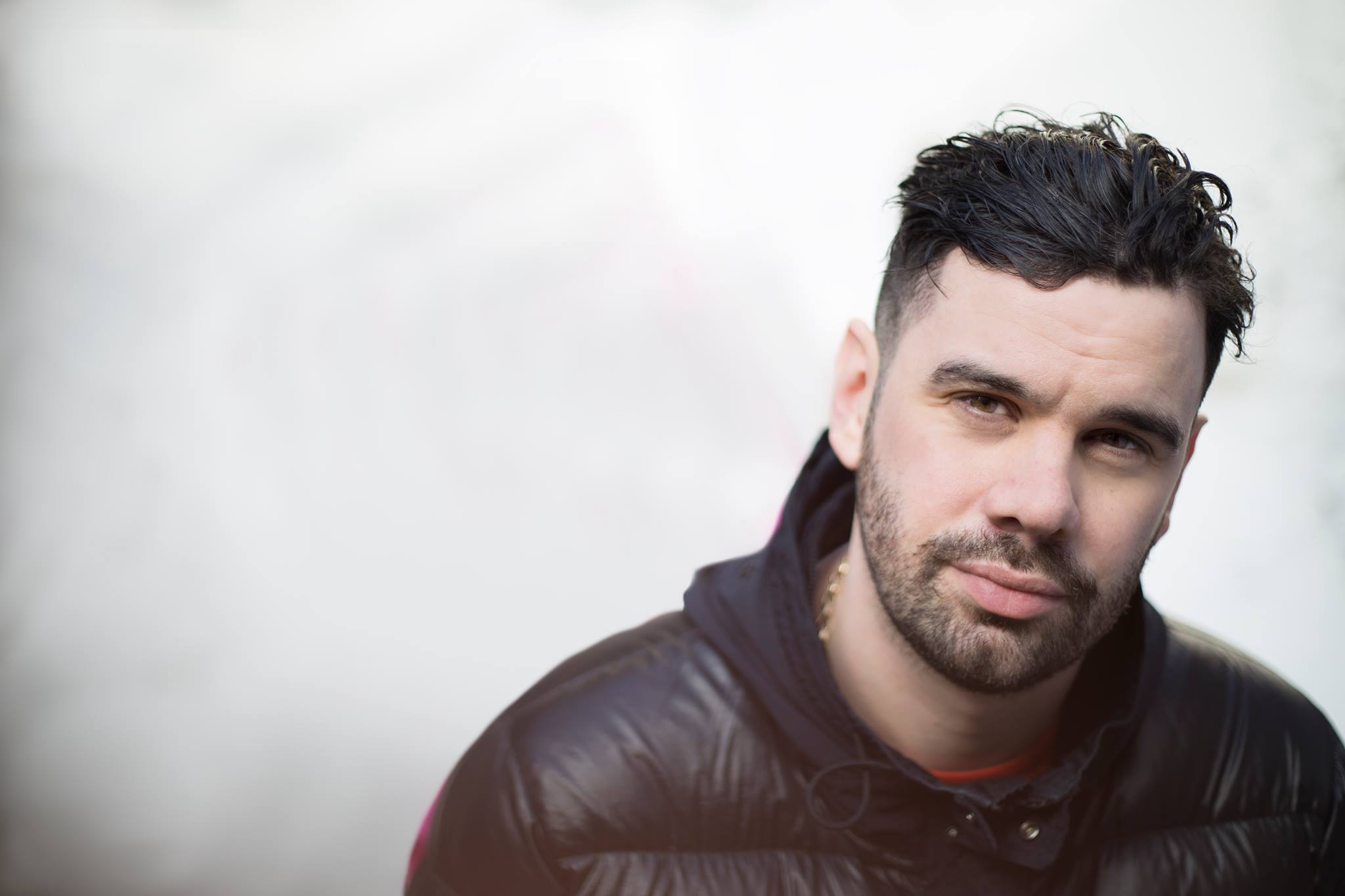 One of the tracks of the year for me, so much love for it. Think they nailed the vibe perfect with this one. 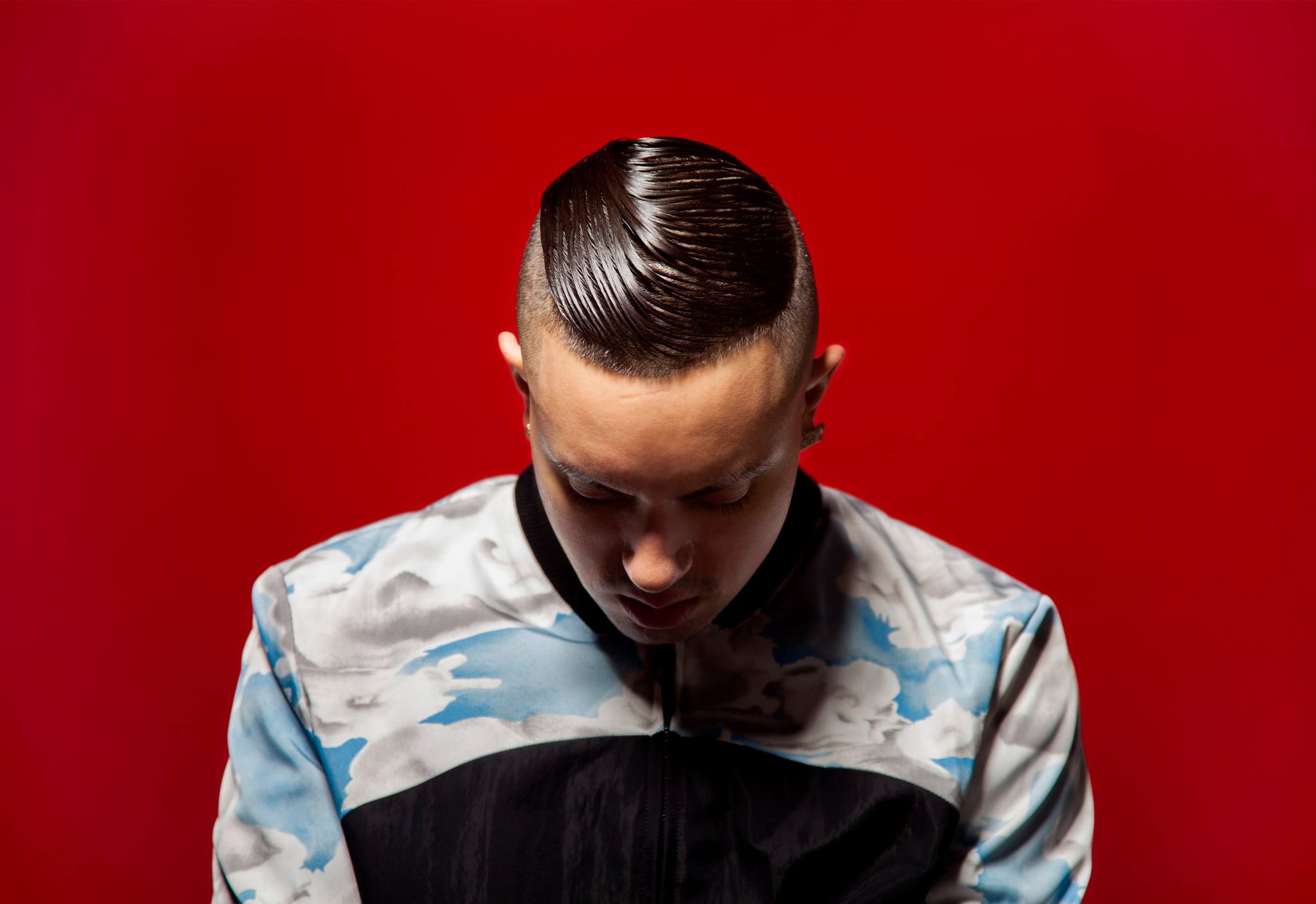 My song of the summer is easily ‘Trap Queen’ by Fetty Wap.  I heard it first at least six or seven months ago and it’s still just as fresh to me.  The song has been in the top 10 in America for weeks now which is a sign that popular radio in the states still has a beating pulse. Popular music can still be weird, unique and fun at the same time! I’ve been playing it on my recent EU tour and I can tell that it still hasn’t fully penetrated Europe but I think it’s just a matter of time! 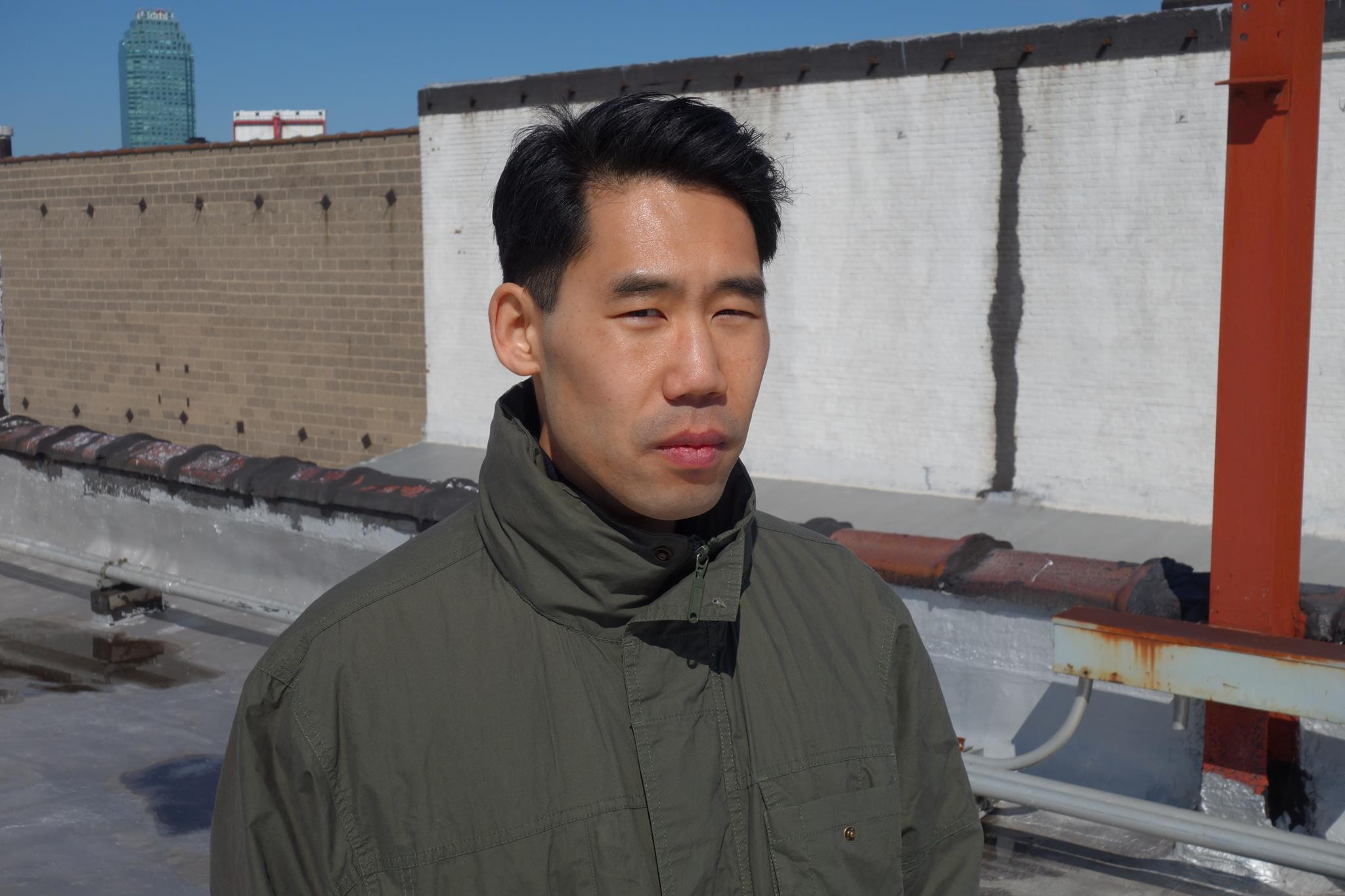 Hunee
Terry Riley – ‘In the Summer’

This piece has all the summer that I am longing. Serene, complex, naked, moving, yearning, shifting horizons, a calm sky, open windows, and the smell of bright morning light.

Catch Hunee at this weekend’s Farr Festival, and also at the Secretsundaze birthday party (day and night) on August 30. Photo by Willie Burns. 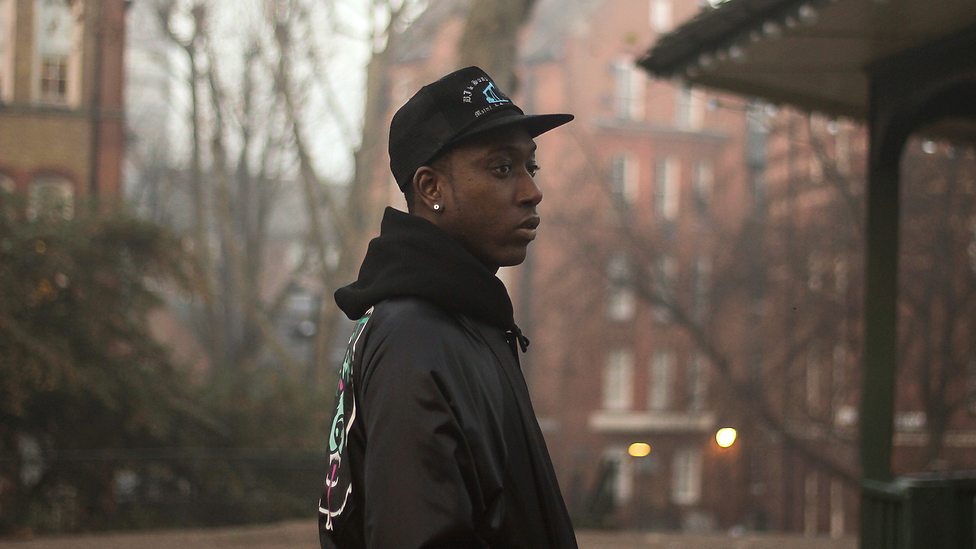 Gunplay is one of my favorites, really pleased to have been able to remix this track as the original is sick. Looking forward to his album. 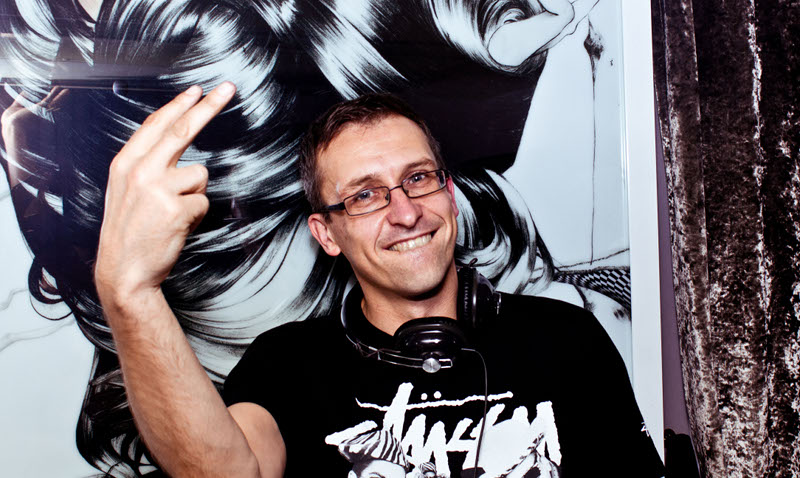 Now that ‘Trap Queen’ is part of the social fabric and ‘My Way’ is already like a modern day communal carol, ‘Again’ seems to be the record that has captured the hearts next and is about as summer-ready as a record gets. With the kind of tempo that works in the club, the BBQ or just wherever you’ve pulled up your car, Fetty Wap is thug-serenading the new generation like Ja Rule did 15 years ago. The fact that the record hasn’t been made available for official streaming and download only keeps people more hungry for it.

Southern Hospitality take over LA this Saturday, July 18, with Dem Ham Boys, Davey Boy Smith and Suspect – more here. Rob Pursey will be holding it down on the other side of the pond the same night at Rated R at The Book Club in Shoreditch, London. 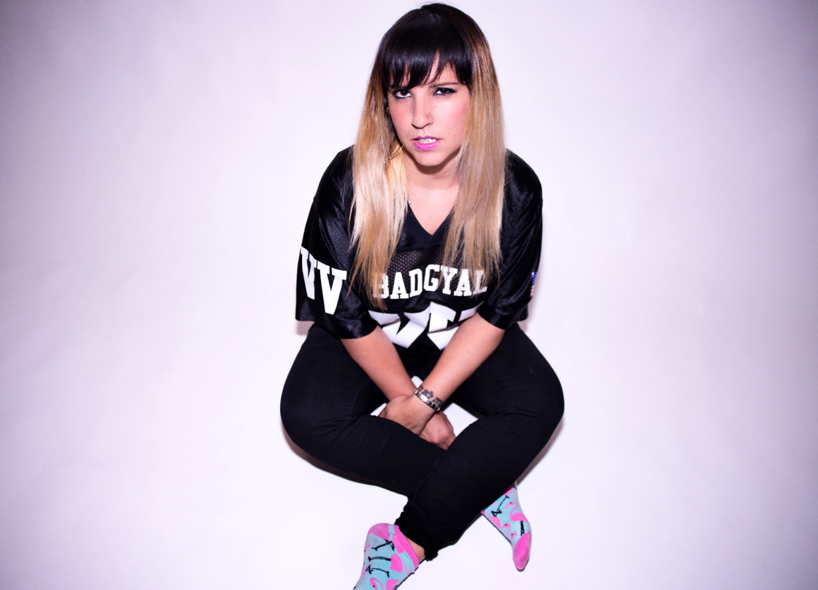 OK fuck it. I tried to lie and not pick something from Mixpak but I am a bad liar. Like I tried to pick a few other things but then felt guilty for not telling the truth. I can not stop listening to all versions of Dre Skull’s new ‘Blacklight Riddim’. Right after it came out me, Wildlife and Murlo were in Jamaica, we got in the taxi to go to our hotel from the airport and 10 minutes into the drive we heard it on the radio, we asked the cab driver to turn it up and they played all four versions and pulled it back twice and we were all just like ‘what the hell kind of intro to Jamaica is this’? It immediately felt like summer. 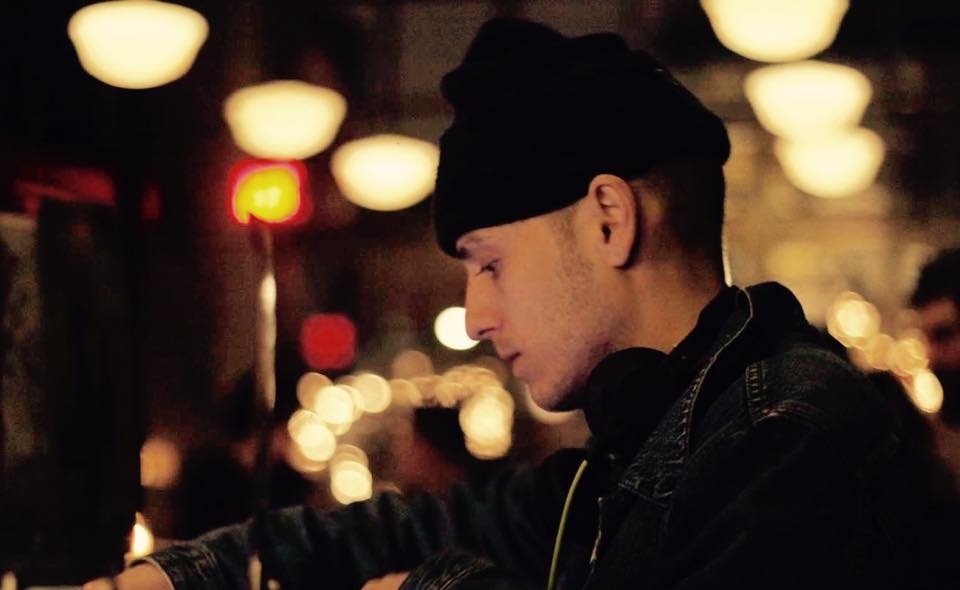 Been on a bit of a dembow binge this summer and this just gets people moving. Also because Rihanna.

Celestial Trax’s Vaxxilate EP is out now on Rinse. Photo by Weird Magic. 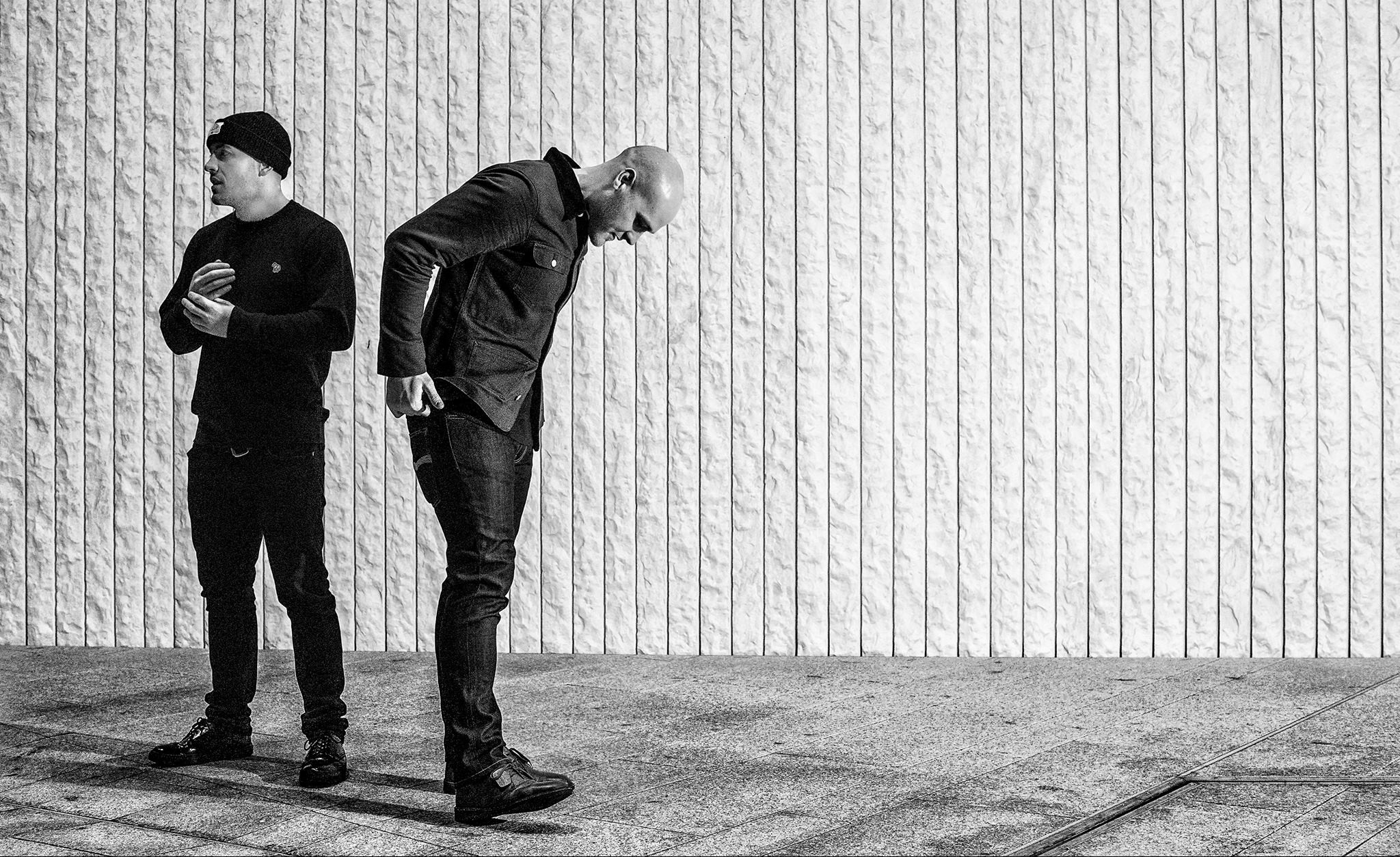 Mak & Pasteman
Fatima Yamaha – ‘What’s A Girl To Do’

Uplifting vibes with real emotion! Really takes the dance floor in another direction and encapsulates everything we love about music!