The 10 best releases of 2012 that we missed, and you might have too 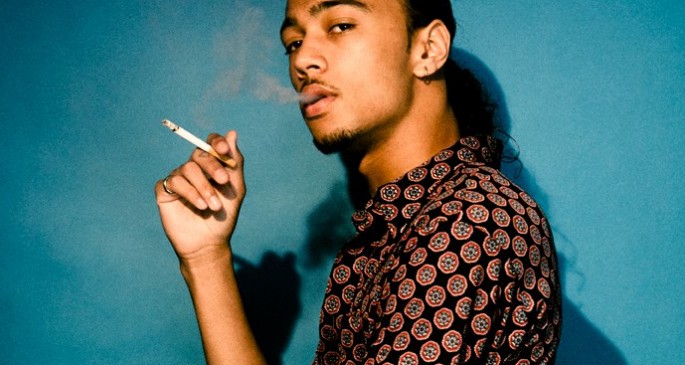 Every December we at FACT compile our lists of the best tracks and albums of the year gone by.

We do our damnedest to make sure that these lists are as comprehensive and accurate as they possibly can be. But, as the unfailingly polite readers that inhabit our comment sections never tire of pointing out, FACT is not infallible. Many records, be they commercial big-hitters or under-the-radar concerns, are excluded deliberately, but every year a handful of releases that really should have been in those lists manage somehow to slip through the net.

Often it’s because the record or download in question came out in December, i.e. too late to be properly considered for inclusion; in other cases they came out earlier in the year and simply passed us by. And then there are those pieces of music that we heard, enjoyed, and promptly forgot about, only to find ourselves returning to them repeatedly over time, finding more to admire.

Over the following pages we highlight 2012’s 10 that got away. 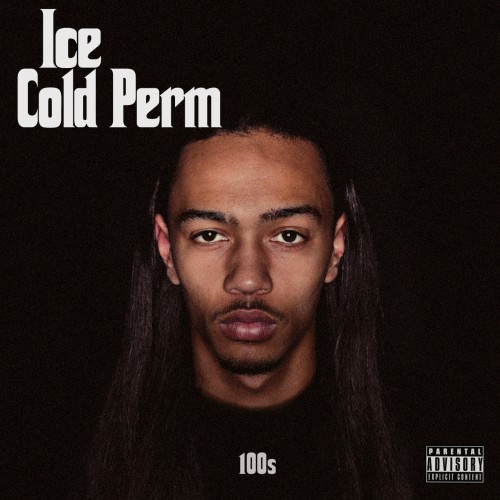 If “cloud-rap” once described a particular sort of sound – i.e. the ambient drift being peddled by Friendzone and Keyboard Kid – the term was more useful in 2012 as a catch-all label for alt.rap music that evaded purchase, that changed shape at will. Take A$AP Rocky’s Long.Live.A$AP as a test case: a commercially viable album happy to flit from Clams Casino’s misty mountain productions to club-rap to EDM at the drop of a hat. 100s’ Ice Cold Perm, by contrast, deserves kudos for taking an idiosyncratic sonic template and sticking to it. Ice Cold Perm‘s USP  – hooky street rap, spat over icy ZX Spectrum beats cribbed from the NNA Tapes playbook – is original and infectious; the Berkeley rapper has familiar friends (Ryan Hemsworth, Main Attrakionz), but, Doggfather-aping cover aside, Ice Cold Perm sounds like no-one else. 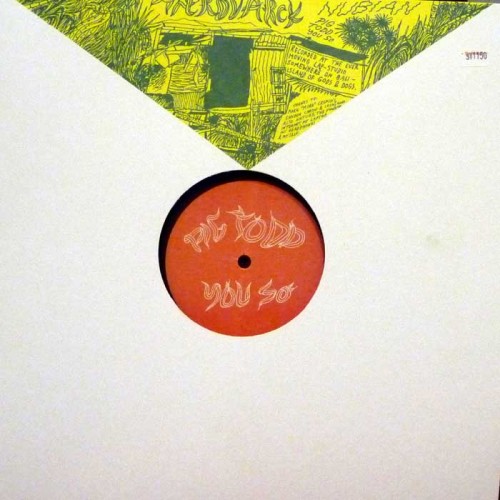 There were no shortage of fire-in-the-hole bangers in our list – see Darq E Freaker’s ‘Blueberry’, or Blawan’s ‘Why They Hide Their Bodies Under My Garage?’ – but it’s still a minor outrage that this bit of scorched-earth breakbeat didn’t make the final cut. Released in the wake of the fine Indo EP for Skudge, ‘Nubian’ saw the Dutch vanguardist on particularly outrageous form, looping a heavily processed battle cry – “Nubian! Nu-bi-aaaaan!” – over a brutal, rumbling instrumental. Throw in some ‘Gimme Some More’-style vintage strings, and you’re looking at 2012’s finest, maddest call-to-arms. 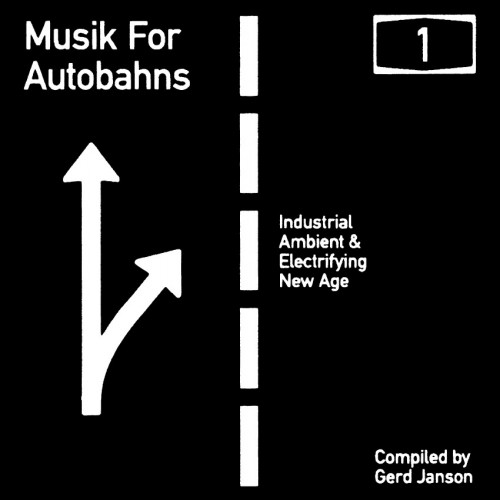 Arriving in the mid-December blind spot, Gerd Janson’s Musik For Autobahns collection for Rush Hour was definitely one of the year’s stronger compilations. Tom Trago, Tensnake and Move D all contributed lovely examples of “industrial ambient and electrifying new age”, but, somewhat surprisingly, the twinkling jewel in the crown came from deep house ticket-toppers Âme. The Innervisions duo have long been one of the gentler big room acts around, but ‘Erkki’ was just gorgeous – part Tangerine Dream, part Penguin Café Orchestra, and full of the sort of shoegazey melodrama that Border Community do so well. 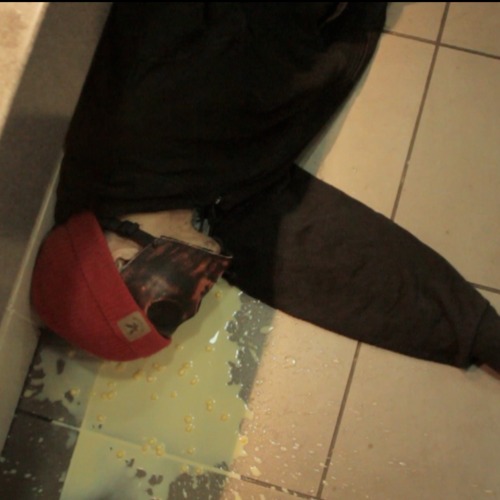 Last year saw Tottenham MC Castro remerge from the shadows, but with a few crucial differences: he’d dropped the second half of his name, added a mask, and the drugs that he once rapped so authoritatively about selling had taken control – or as Cas puts it here, “I’m becoming so much like the clients I’ve been supplying”. The supplier becoming his own victim’s one of the oldest tricks in the rap rulebook (we all know the first rule of N.W.A.’s ‘Dope Man’, after all) but Cas tells it better than it’s been done in some time, luring the listener in with illusions of a faded, druggy romanticism before delivering short, sharp lines about coughing up blood and waking up covered in vomit. 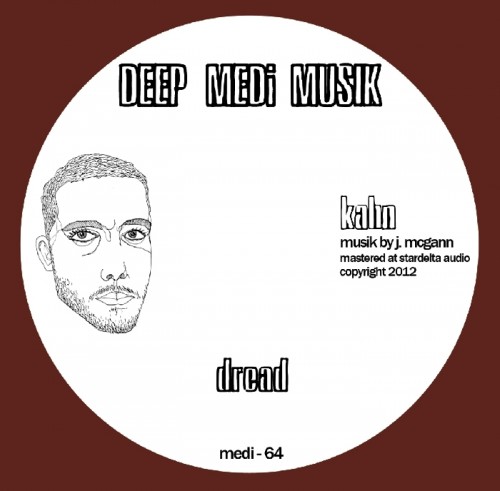 Bristol shapeshifter Kahn rose to prominence peddling mutant garage (see 2011 breakthrough ‘Like We Used To’), but 2012 saw him veering off in a new direction entirely. ‘Dread’ wasn’t his biggest release of the last year  – that honour goes to loose ‘Pulse X’ pastiche ‘Percy’, produced in collaboration with Neek – but it was easily his best (and, for that matter, topped anything else the Young Echo clique knocked out in 2012). A weightless slice of echo chamber dubstep, ‘Dread’ manages to sound portentous and playful at the same time. Two months on, we’re still reeling. 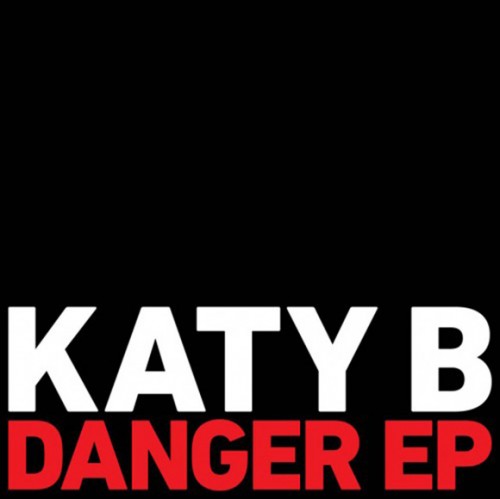 With album number two expected next year, Rinse FM’s resident siren Katy B closed 2012 with a free four-track EP. Danger‘s obvious stand-out might have been opening track ‘Aaliyah’ – Katy and Jessie Ware going verse for verse over a Geeneus beat that, despite sounding more Ibiza-friendly than past Geeneus / Katy B collaborations, continued that twilit London feel that proved so irresistible on Katy On a Mission – but for us it was the Jacques Greene-produced ‘Danger’ that stayed alight the longest. 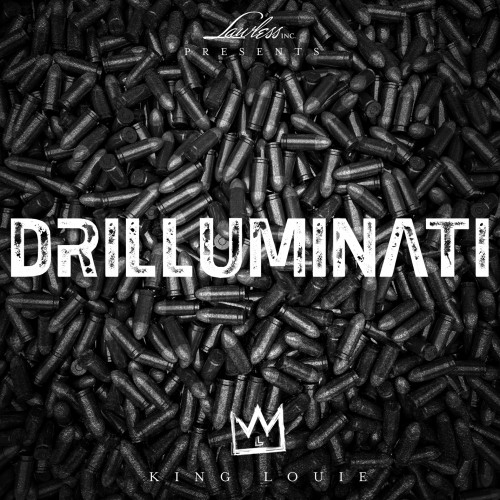 While he’s garnered the most headlines, Chief Keef is not the be-all-end-all of Chicago’s homegrown “drill music.” King Louie (or King L, due to an ongoing trademark dispute) has been the Chi-town rapper with the “next up” designation for some time. In December, Louie released the Drilluminati mixtape, an effort full of widescreen trap-rap menace. Highlights include his breakthrough hit ‘Val Venis’, the Juicy J and Pusha T-featuring ‘My Hoes They Do Drugs’, and the moody ‘Broke’, produced by Keef beatmaker Young Chop. Here’s hoping his forthcoming major label debut, Dope & Shrimp, demonstrates the same level of intensity and ear for hooks. 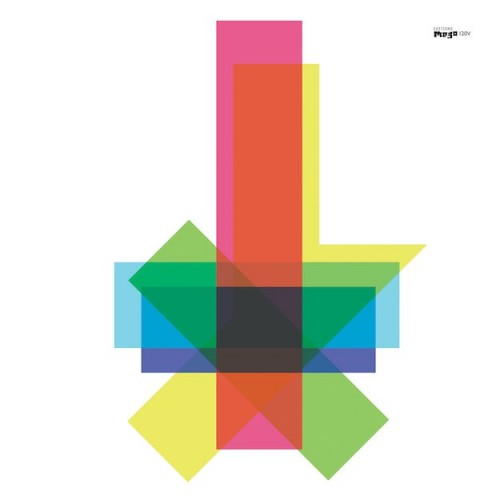 Sometimes we take things for granted. And while we hailed Mark Fell’s striking sleeve design for KTL V in our end-of-year pageant, we failed to give the record itself the acclaimed it deserved. Recorded by Peter Rehberg and Stephen O’Malley at legendary electronic studios EMS (Stockholm) and Ina GRM (Paris) among other locations, and bolstered by the not inconsiderable heft of the City of Prague Philharmonic, V was an unclassifiable work of momentous scale and real emotional force, one that we keep returning to. 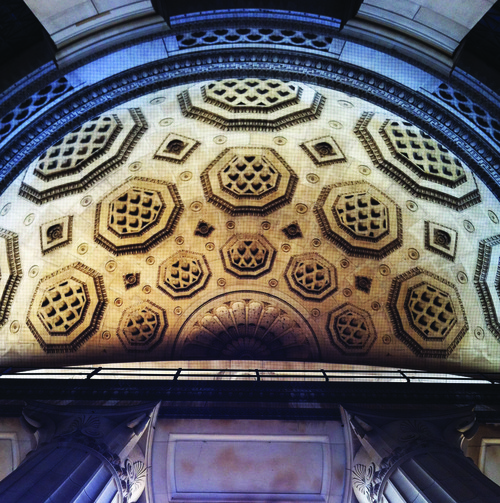 ROBIN THE FOG
THE GHOSTS OF BUSH
(THE FOG SIGNALS)

The Ghosts Of Bush – not to be confused with Eno/Byrne’s similarly christened 1981 LP – got a lot of love from the hauntological crowd, but didn’t quite make it beyond those in the know. A shame: this phantasmagoric tribute to the former home of the BBC World Service was one of the most evocative, elegiac releases of the year. Using quarter-inch reel-to-reel machines, BBC studio manager Robin The Fog stitched together field recordings taken exclusively during long night shifts in the building. In its own way, it’s a modest British counterpoint to Basinksi’s great The Disintegration Loops – an audio memory of an institution condemned to an unfortunate end. 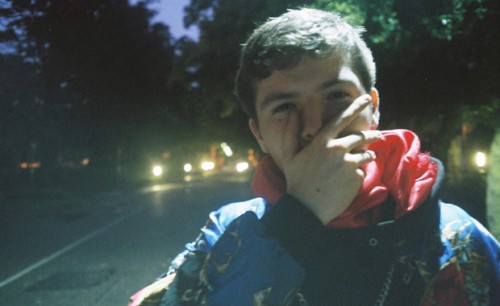 Instrumental grime was in great form last year, and Manchester’s Samename really should have been repped alongside Bloom, Trends and Darq E Freaker in our best tracks of 2012 list. Referencing Battle Royale in not just its title but samples of swords, stabbings and throwing stars, ‘Okishima’ might have drawn straight from the Wiley sound palette but little else sounds like that drop.