A Retrospective of Early Works 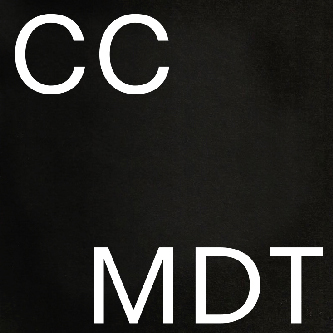 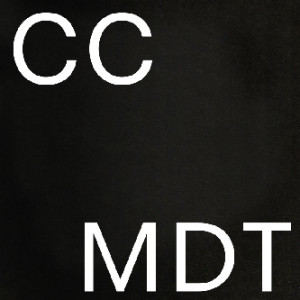 How Morphine Records convinced Charles Cohen to release not one, but three LPs of early material is unknown, but hugely welcome.

Cohen has been active as a performer of synthesizer music since 1971, but through an enduring commitment to improvisation has nearly always rebuffed recordings in favour of immediacy and the ephemeral – apparently happy to unplug a performance mid-note to retain this. More documentation exists than was expected, however, and we have Rabih Beaini (Morphosis) to thank for gaining permissions to compile A Retrospective of Early Works 1978 – 1989. Released this month as 12”s – The Middle Distance, Group Motion and Music For Dance And Theatre – a compilation CD will also follow.

I first heard a fragment of these records at Ron Morelli’s recent Plastic People show, and even as part of an inspiring five-hour set, ‘Group Motion’ was the one moment that stayed with me after. Deceptively simple, pulsing analogue brass and stone drum minimalism collapsing into rampaging synth tabla and conga currents, it was historic electronic music that conveyed some kind of primal feeling, like hearing Phuture’s ‘Acid Tracks’ during a house set today.

An accurate summary of A Retrospective might be that it spans polyrhythmic, modular-synthesised free jazz and dramatic, often cosmic soundscapes – all often conceived with dance groups in mind. But this would overemphasise the aesthetic choices of the ’78-’89 period that are present; occasional, sweet, almost New Age melodies, space age gestures and Telex-like riffs and percussion (all of which are wonderful).

Far harder to articulate, however, is the expansive quality of sound afforded by Cohen’s intimate knowledge of, and dedication to his original generation Buchla Music Easel (an owner of one of 1973s 25-unit run). As the primary synthesizer of all his performances to this day, it is arguably Cohen’s intuitive, musician’s understanding of this hardware as a dedicated instrument that gives A Retrospective such character – rather than, say, a composer’s arrangements and explorations or a producer’s often functional constructions. While the FM bell tones, sheets of textural noise, rapid fire harmonic patterns and elastic lead melodies will all be familiar from music of the period, Cohen pushes an ‘academic’ sound through a dance channel.

So as ‘Acid Tracks’ is to house, A Retrospective is an ancestral cousin to today’s avant garde electronic music exploring a similarly raw, electronic ‘folk’ (Rashad Becker, Monopoly Child Star Searchers, Aphex Twin’s Selected Ambient Works) and body music (Jamal Moss in any of his guises). Churning percussion, brooding ambience, brittle sonic events and extreme register pairings also foreshadow the leaps and bounds later made by Autechre’s own journey to Year Zero, among other potential comparisons.

For anyone with a passing interest in any of these artists, Cohen’s work is completely worth the exploration. Watch this, search him on YouTube, listen to the audio samples of each record; Morphosis’ ear for potential has picked out something entirely relevant today that also happens to be a rare chance to pick up some astounding formative work by a gifted, elusive electronic musician.