Strands, Steve Hauschildt’s fourth solo album for Midwestern drone outpost Kranky, is a perfect bubble bath of nostalgia. And I don’t mean the slimy, lukewarm disappointment that comes after dumping a three-year-old bath bomb into the tub. It’s the Platonic Form of Bubble Bath; the kind of unreachable example you might see on an ‘80s TV advert; the sort of opulence that looks as if someone dumped in an entire container of Matey and – damn a drought – left the water running until it hit the overflow. Incidentally, it’s my musical happy place: a blend of crisp, euphoric ambience, warm ‘90s IDM and the kind of hopeful synthesized pads that haunted the intros and breakdowns of LTJ Bukem’s “liquid” drum & bass. Hauschildt doesn’t attempt to update or tamper with the sounds; he doesn’t deconstruct, reconstruct or reimagine. Instead he has penned a love letter to an era that never truly existed, one we might think we remember but which is, like the simulacra of Stanislaw Lem’s Solaris, a few steps removed from reality.

Hauschildt cut his teeth playing with Cleveland trio Emeralds, the band that steered the US basement noise scene away from ear-piercing feedback and adolescent wails towards vintage synthesizers and VHS cassettes. In 2008, when Emeralds dropped their breakout LP Solar Bridge, they watched acclaim roll in from fans and critics who, for the most part, heard something that felt fresh but vaguely familiar. At that stage, Emeralds were re-assembling sounds lifted from Tangerine Dream, Popol Vuh, Ash Ra Tempel and early Steve Roach, pulling together new age and kosmische tropes to create music that was dense, beautiful and narcotic. They were far from the first band to do it, but they helped kickstart a renewed interest in ambience and analog synthesis that’s still underway almost a decade later.

Since the collapse of Emeralds in 2013, Hauschildt has been a reliable presence; not always essential but consistently enjoyable, offering remnants of his band’s hazy brilliance, cut and pasted into a slicker frame. As someone who enjoyed the roughness of Solar Bridge and its preceding litany of tapes and wax sides, I’ve often found Hauschildt’s solo work to be comparatively neutered. Thankfully, on Strands he’s reached his nexus – a place where warmth, precision and nostalgia can exist hand-in-hand. Like fellow ex-drone don Will Long’s delightful Long Trax, Strands is almost unsettlingly clean. But what on previous records veered close to sterility now sounds like a confident, correct stylistic choice. Hauschildt doesn’t need to use tape hiss and overdrive to create the illusion of warmth – his compositions illustrate that without lazy signifiers. 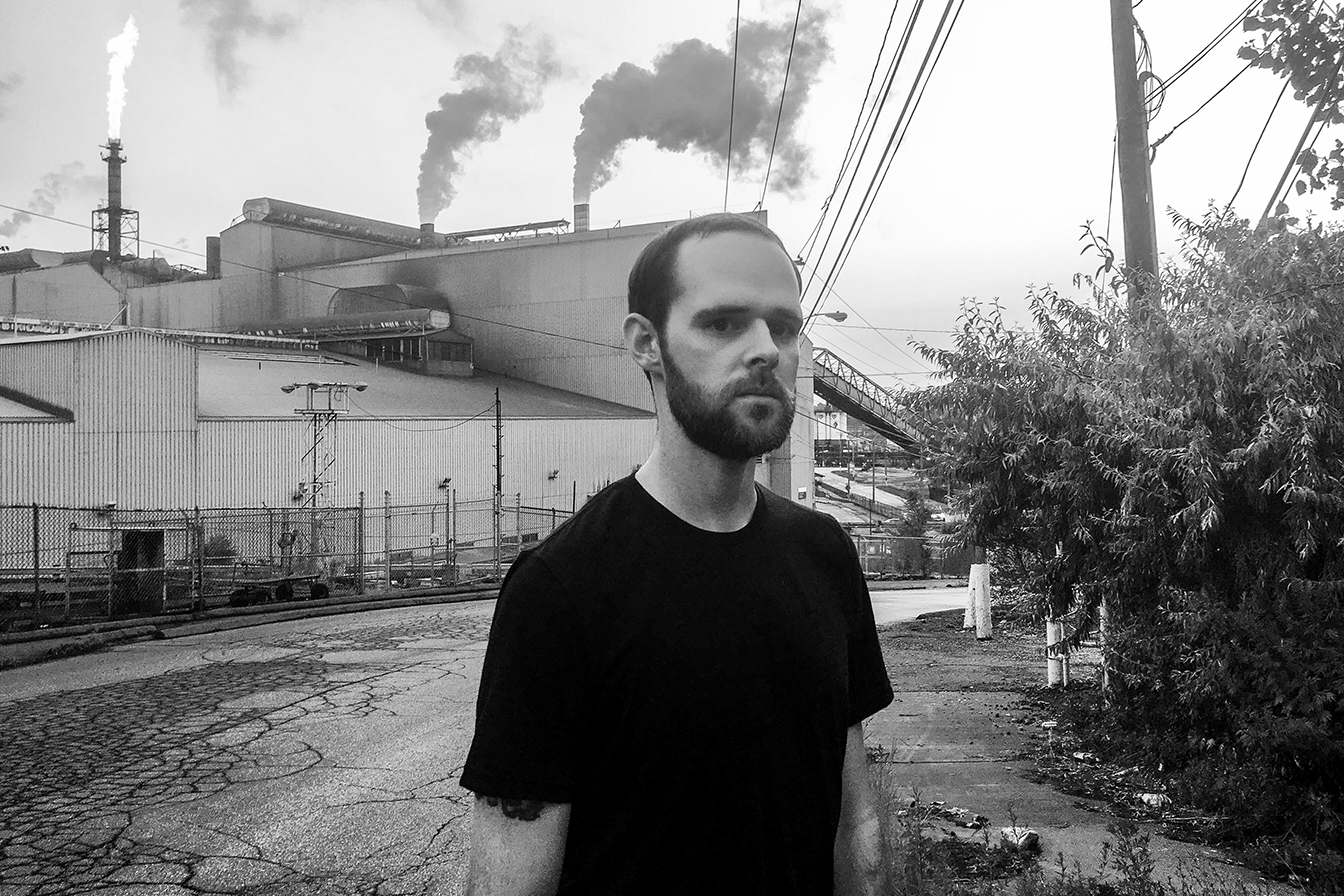 The album opens in a cloud of digital rain with ‘Horizon of Appearances’, a track that sounds as if a precisely chopped amen break could erupt at any minute. It never does, instead approaching Lee Gamble’s Diversions tactic without a hint of irony – it’s not the intro to a track, it’s the intro to an album. ‘Same River Twice’ and ‘Ketracel’, on the other hand, recall Bola’s Soup or Pub’s underrated Do You Ever Regret Pantomime?, all clipped, pristine rhythms and unfussy, cinematic progressions. They bring to mind an era of IDM that’s often swept under the carpet – a sound that lived in fairy lit festival tents, chill out rooms and club basements at the hippier end of the spectrum. Title track ‘Strands’ even echoes Global Communication’s classic 74:14. This isn’t a sound on the verge of a revival, but it’s one that has remained close to my heart.

Recent efforts to reboot IDM have too often honed in on Autechre’s post-Chiastic Slide excursions, favoring abstract textures over lush pads and reverberating bleeps. Even Pitchfork’s controversial list of the “The 50 Best Ambient Albums of All Time” skated past the ‘90s chill-out room almost completely. Hauschildt doesn’t sound as if he’s attempting to correct this, or even engage with the conversation; it sounds as if he’s simply perfecting his homage, paying tribute to music he clearly understands implicitly by homing on on the good and stripping away all the bad.

When Emeralds cribbed elements of Moondawn, Affenstunde and Galactic Supermarket, it was awkward as well as urgent, occasionally coming too close to pastiche. It made sense – the trio were young and still finding their place. Now, Hauschildt is able to fold in his influences so seamlessly you might be convinced that music actually sounded like this in 1996. Let me assure you it didn’t – sometimes we fail to fully recall all the hackneyed dusty breaks, corny movie samples, problematic “ethnic” tropes and trite presets that burrowed their way into even the finest compositions. Hauschildt doesn’t succumb to such temptations – being removed from the era, removed from IDM list bickering and well-thumbed issues of Future Music, Mixmag and Jockey Slut, he is able to quietly come up with the Platonic Form of ‘90s Chill-Out Room – and it’s beautiful. The ‘90s might not be as good as you remember, but Strands is subtly one of the finest electronic albums of the year.