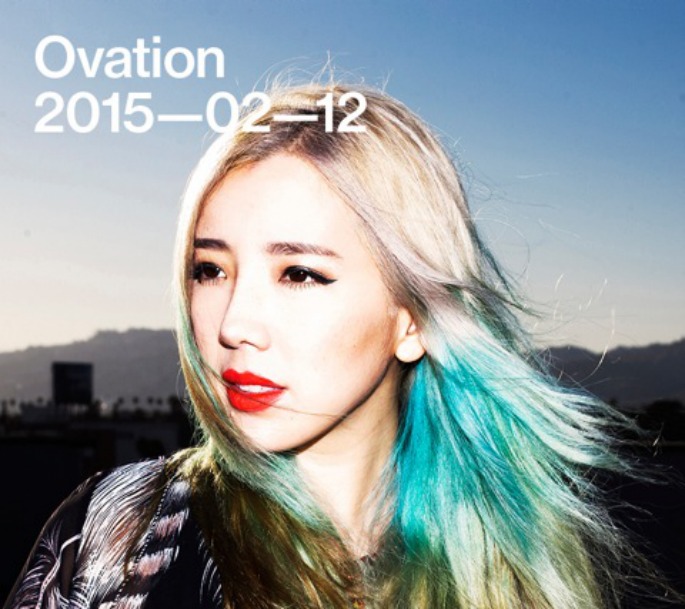 After a brief hiatus in January, East London’s Oval Space will kick off 2015 with an exciting new programme, more live music and a massive overhaul of the warehouse venue.

The club’s brand new live music wing Ovation will launch with Brainfeeder producer TOKiMONSTA on February 12, who will play her first live London show in five years accompanied by a bunch of special guests to be announced later.

On the clubbing side, Oval Space Music get back into gear in 2015 with a Valentine’s Day treat featuring Rødhåd, Radio Slave and Fjaak performing live, plus another special guest soon to be revealed.

The club will also get a proper spruce-up while doors are closed, with new seating and relaxation areas and the permanent installation of the amphitheatre layout used occasionally, which will give the venue a more intimate vibe. Bar menus are being expanded with new cocktails and the mega-exciting addition of Germany’s favourite magic energy potion, Club Mate, plus they’re also adding coffee and late-night food options.

The overhaul goes right down to the basics, with redesigned lighting, enhanced sound and even a toilets upgrade. Keep your eyes peeled for more 2015 line-up announcements and grab tickets for TOKiMONSTA here and Rødhåd here, or visit the venue’s website.