FACT’s Miles Bowe takes the reins of our Best of Bandcamp column, unearthing the finest, freshest and weirdest releases the burgeoning DIY platform has to offer.

Initially I hoped this month’s edition of Name Your Price would be a cornucopia of Halloween-themed releases, like the proverbial plastic pumpkin overflowing with candy. Alas, dear reader, that didn’t happen, but I would still call this month in Bandcamp spookier than usual. We’ve got an album of eerie dark ambience inspired by Alien, a collection of marimba music that sounds like the ghost of summers past, and a Release Of The Month “from beyond the grave”, with an excellent project leaving us too soon. All this – and a spooky skeleton – in the pages ahead. 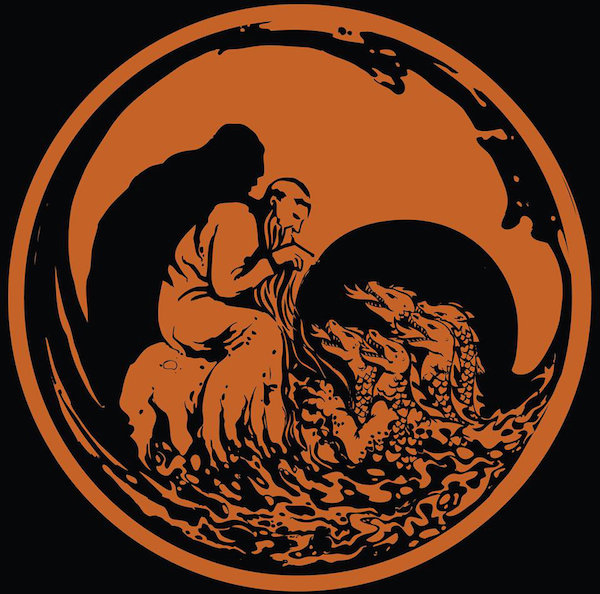 If you’re impatiently waiting for that final Swans album, here’s a different swan song to tide you over. Zamknęły się oczy ziemi is the last album we’ll hear from Stara Rzeka, the one-man-band project of Jakub Ziołek, who cites Albert Ayler, Pharoah Sanders and Moondog as inspirations on this final go-around. Those who come across the project tend to respond with cultish adoration, and with this final 80-minute double album it’s not hard to understand why.

Even at that length Zamknęły się oczy ziemi moves through styles with a savage urgency. Ziołek’s greatest strength is the way he can gallop across sonic planes without ever losing his grip on the listener. Take the 10-minute opener ‘Nie zbliżaj się do ognia’, which charges in with spiking and swooping guitar figures that sound like Slint infected with the lo-fi necro-fanaticism of early 90s Norway. Somehow, Ziołek ends up easing this beast into a synthesized wormhole of whirling kosmische so hypnotic I didn’t even notice what had happened until I was right in the thick of it. It’s those towering moments that set up what Ziołek does best: intimate Polish folk music sung over silvery finger-picked guitar. But even those parts have their own surreal shifts, like the ghostly ‘Małe świerki’, which gradually bleeds with sharp guitar swipes and watery jazz. It seems like it’d be completely ungraspable stuff, but Ziołek and his perfect sense of tension and release never let you go.

Some who have followed Stara Rzeka may miss the black metal moments of his debut Cień chmury nad ukrytym polem, but the trade-off is worth it for an album that can contain both the swirling kosmische-folk of ‘Mapa’ and the 20-minute abyss of ‘W szopie, gdzie były oczy’. It’s really too bad he’s not sticking around, but Zamknęły się oczy ziemi leaves us with one hell of a tombstone. 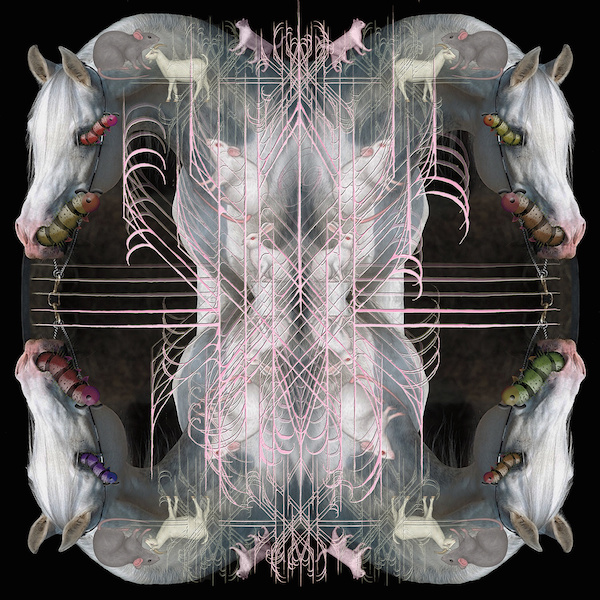 Is there a point when this column should retire artists? Because at this rate Alex Drewchin just isn’t making it fair for the rest of Bandcamp. Like her debut album (and previous release of the month), Eartheater’s RIP Chrysalis is simply one of the best albums of the year. Read my interview with her from earlier this week for more on how the Hausu Mountain artist has harnessed her over-active imagination into her boldest project so far. 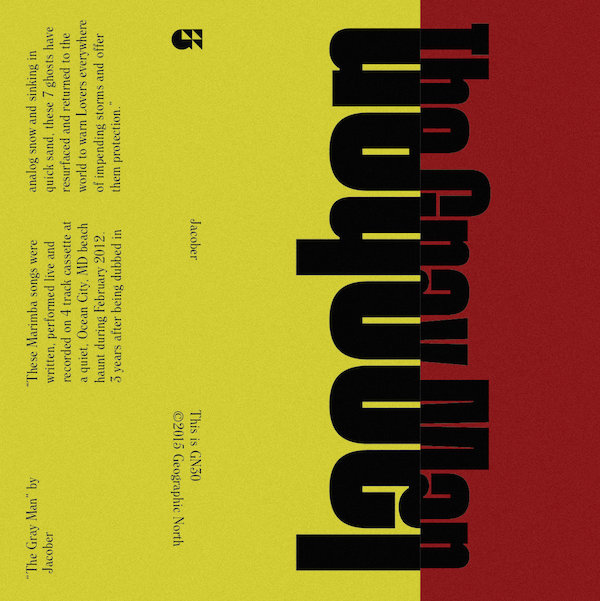 David Jacober is best known for bashing the ever-loving shit out of drums in Baltimore noise-rock outfit Dope Body, which makes this album all the more unexpected: a collection of marimba compositions dappled with bleary electronic touches. The Gray Man hovers with a meandering grace, but Jacober’s bright marimba anchors each ambient wash and delayed vocal, preventing everything else from floating away. Coming only a few months after his main band’s skronky Drag City release Kunk, consider this album both trick and treat. 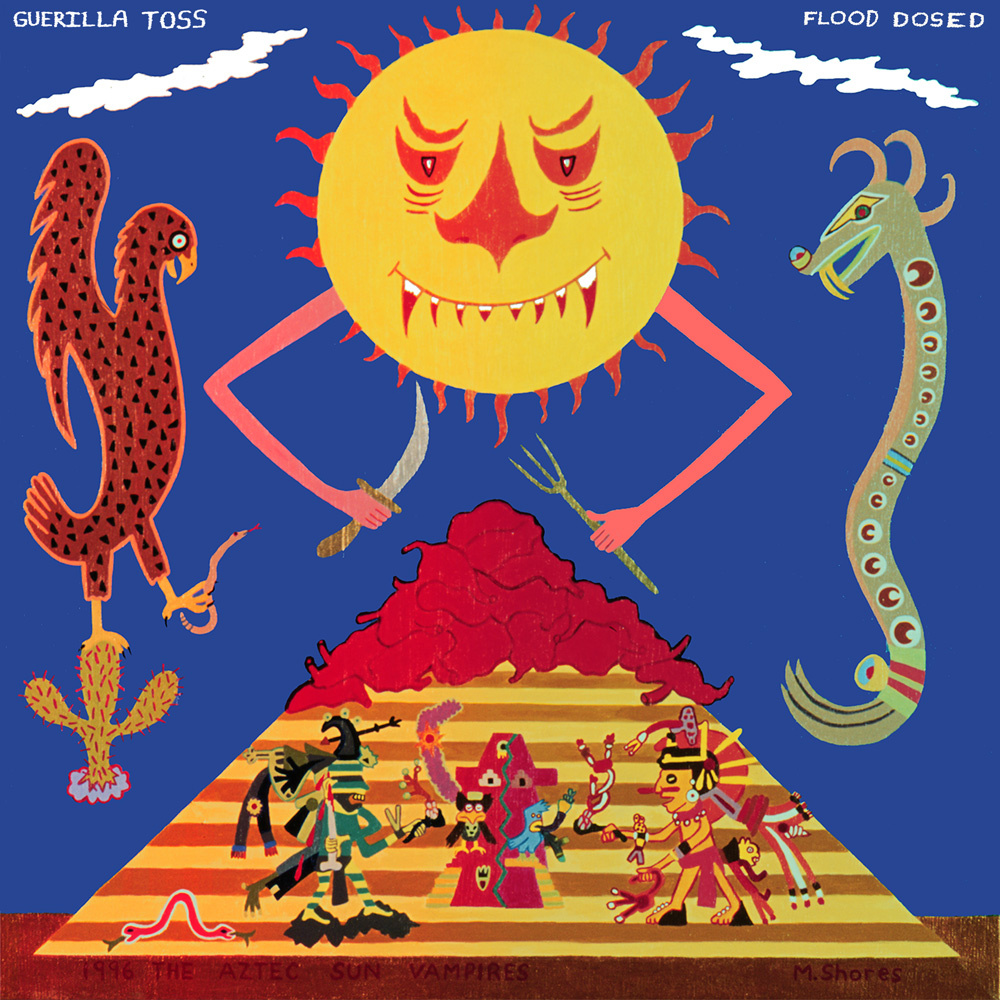 DFA’s latest signing Guerilla Toss bring to mind the label a decade ago when they were willing to gamble on Black Dice’s best work. The Boston band continue to find new ways to focus their maximalist, chaotic throb on Flood Dose, with Kassie Carlson putting in some of her best ever vocal performances. Every member always feels like an equal cog in the band’s grinding machine, but here she stands out as a real leader. 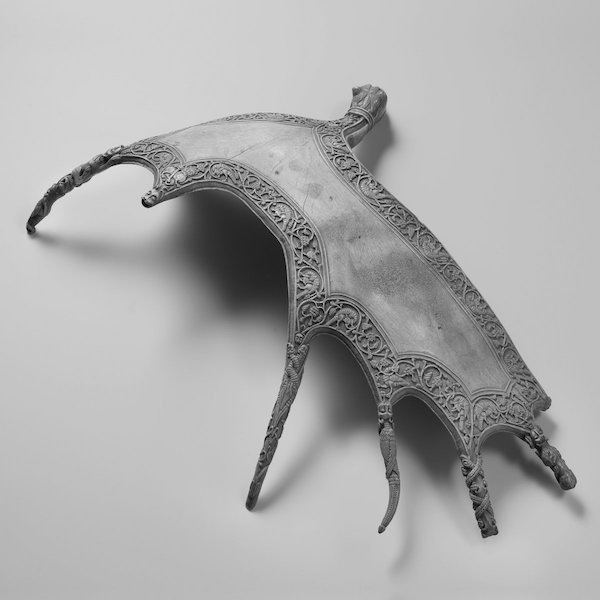 Before Nostromo is another great Stephan Mathieu release even without the concept it’s tied to — but what a concept! Following each eerie vapor trail into the subconscious of Alien’s doomed Nostromo crew is too good an opportunity to pass up, and it works because of how much character Mathieu places in each of his sonic hypersleep pods. Kane’s dream ends with a bright, dawn-like peak hinting at the alien life he’ll give birth to, while the twist of Ash’s android nature is made clear in the cold white-noise of his thought process. This concept wouldn’t have worked as well without delivering on Ripley — she is, after all, the film’s hero — which Mathieu thankfully does with a epic, nearly 20-minute centerpiece. 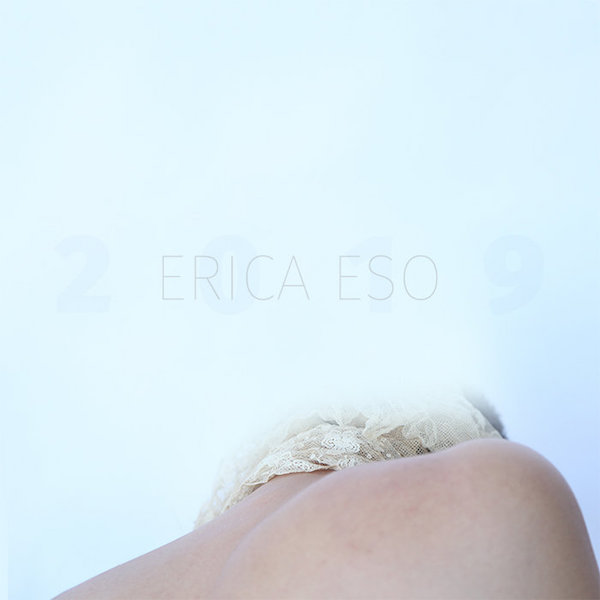 Erica Eso is a project from Weston Minissali, who’s known for his elastic keyboard work with Brooklyn band Cloud Becomes Your Hand. 2019 delivers some of the same bent sonics alongside vocals that range from untouched to processed beyond recognition. ’Reborn’ does both, shifting between breathy, confessional vocals and sections autotuned down to impressionistic smears of data. That one has a nice overload to it, but more often than not 2019 is an album of delicate moments, such as the floating middle section of ‘Good Good Bad’, ‘Iris Kyle’, and ‘~Pink Atlantic~’. Finding that balance between “experimental” and “pop” is the trick, though (something Cloud nailed last year on their excellent album Rocks Or Cakes), and 2019 delivers immediately with opener ‘One Hundred Years’, a catchy assurance that Erica Eso can walk that line even with their heads stuck in the clouds. 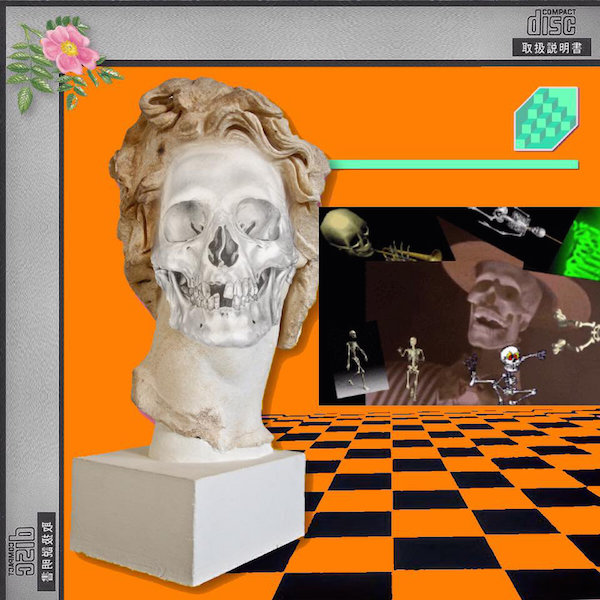 If this doesn’t make you smile even a little bit then consult the debut issue of this column. For everyone else, happy belated Halloween!