It’s almost impossible to keep on top of everything that SoundCloud, Mixcloud and online radio has to offer. In our new monthly column, FACT guides you through the must-hear mixes of the last 30 days, whether you want a club session to warm you up for the weekend, ambient soothers or a set of vinyl-only obscurities.

We’re living through something of a golden age for TV and movie soundtracks – in the past year, we’ve taken as much pleasure from the music of Stranger Things, Twin Peaks and Arrival as we did from the stories themselves.

So the long-awaited sequel to Blade Runner – the dystopian sci-fi classic that’s become a touchstone for electronic musicians thanks to Vangelis’ incredible synth score – was always going to be one of the biggest cultural events of 2017 for nerds like us. And whatever you think of Hans Zimmer’s soundtrack to Blade Runner 2049, the movie’s release has led to plenty of other musical celebrations this month, including an epic mix by Konx-om-Pax, who turns his retro-futurist aesthetic into a monster rave-up that’s one of October’s best sessions.

Other highlights from around the mixosphere this month include half an hour of the breeziest batida you’ve ever heard from Principe’s DJ Lycox, brainy, high-octane techno experiments from M.E.S.H. and an addictive all-women rap session by Le1f.

Born in Portugal and based in the Paris suburbs, DJ Lycox is one of the jewels in Principe’s ever-shinier batida crown. This criminally brief mix for The Astral Plane – the first in the label’s restarted mix series – shows off Lycox’s flair for melody and smooth, laidback vibe, in contrast to some of the more frantically percussive producers on the scene.

Appearing ahead of his debut album, Sonhos & Pesadelos – which is spectacular, incidentally – this is 30 minutes of that’s perfect for the warm-up party.

Mumdance B2B Nina Kraviz live from Unsound, Krakow
A bone-crunching B2B from two DJs at the top of their game

It’s almost too easy to pick a Nina Kraviz mix – the quality is never in doubt, and the TRIP boss has grown ever more eclectic and unpredictable in her selections in recent years (upsetting techno’s black T-shirt brigade along the way).

In this back-to-back session with Mumdance, recorded for his regular Tuesday night Rinse FM show, the Russian DJ moves from foundation-shaking techno to low-slung club noise to vintage Missy Elliott to hoover spasms with ease, playing around with styles while never letting the momentum slip. The odd thing is that you can’t even tell who’s at the controls most of the time, and given that Mumdance usually occupies the grimier, clubber end of the dancefloor, it says a lot about the boundless headspace that both DJs are occupying right now. 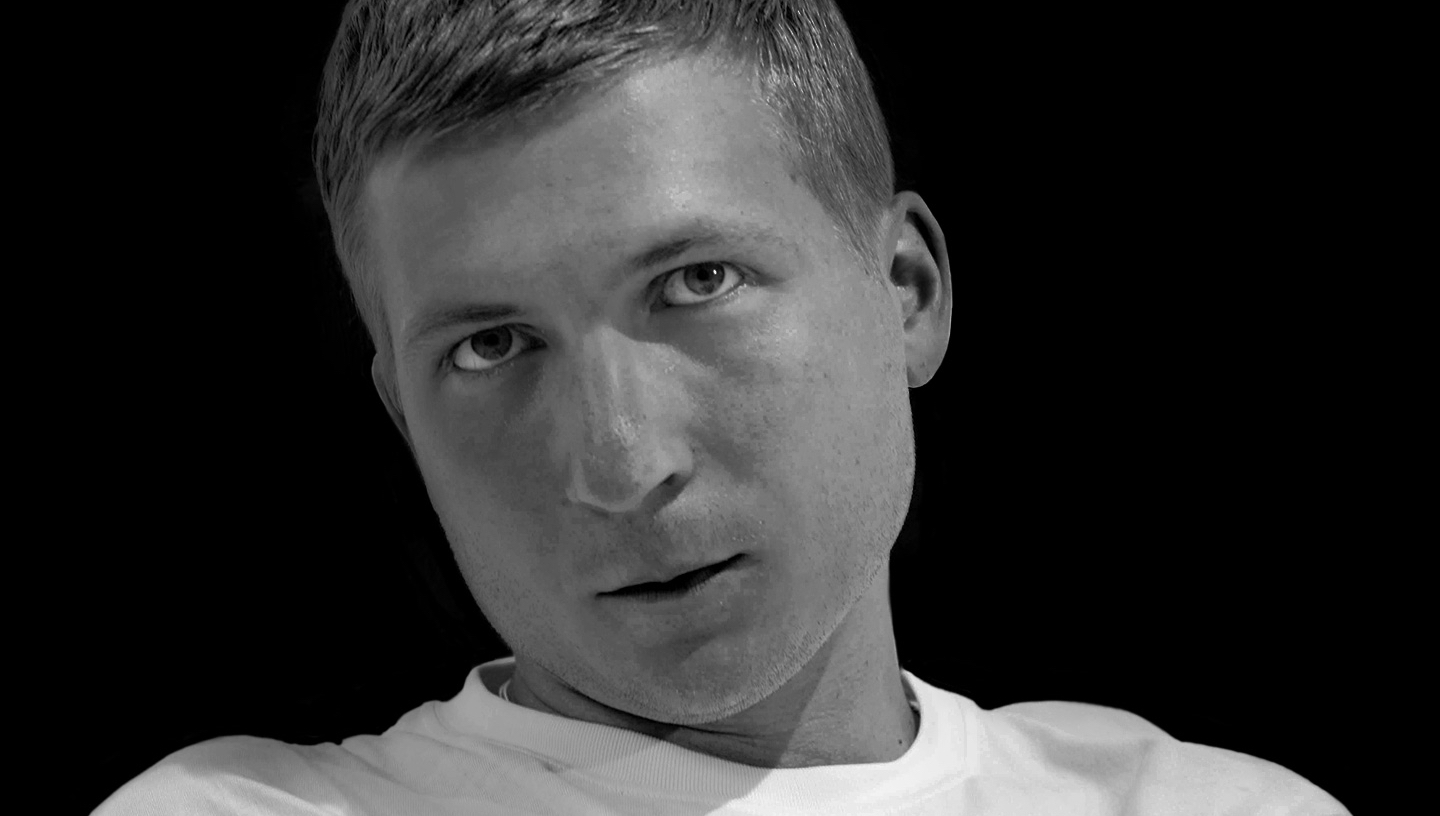 M.E.S.H. for Resident Advisor
Angular techno hybrids from the quiet genius of Janus

Janus mastermind M.E.S.H. delivered one of the best RA mixes of the year with this hour-long session, which he describes as a “very hard and tracky club mix” with a lot of “forward momentum”. In James Whipple’s hands, of course, “hard and tracky” is anything but straightforward.

This mix is razor-sharp but rhythmically unpredictable, turning hard corners to join up angular techno hybrids from Air Max ’97, Pinch & Mumdance, Physical Therapy and M.E.S.H. himself. It’s as intricate and hypnotizing as his new album, Hesaitix.

A heavyweight rap mix in tribute to thousands of years of innovation by young black women is one of the most endlessly replayable mixes of the month. Khalil Diouf, better known as NYC rap riot boi Le1f, gives us a taste of Brooklyn’s Doll Gang Massacre party (set to take place on October 28) with modern weirdos like Abra and Princess Nokia alongside vintage stars like Ms. Tee and go-hard rappers like Asian Doll, Chynna Rogers, and hip-hop’s MVP of 2017, Cardi B.

“Black women triggered humanity,” says Diouf, “Teen moms were the first to walk on two legs. They made the first hunting spears. They left their men at home. So basically, this mix is possessed with the origins of mankind.”

Glasgow’s Tom Scholefield was one of five DJs playing at Boiler Room’s Blade Runner 2049 tribute-slash-promotional event earlier this month, which celebrated the sci-fi movie’s long-awaited sequel with some sets loosely inspired by replicants and tears in the rain. Opening with his own ‘Last Jam Forever’, a slow-motion bruiser from his album Caramel, Scholefield offers the tantalizing thought of a Konx-om-Pax Blade Runner 2049 score (now that would have been good) before moving through a selection of rave tunes old and new from Nathan Fake, Aphex Twin, Tessela and Jeff Mills.

Scholefield’s retro-futurist aesthetic might not sound anything like the Blade Runner scores, but it offers an alternative vision for a science fiction past-turned-future that’s equally rich in narrative and emotion.

The mixtape for Métron Musik features material from Japanese artists such as Haruomi Hosono, Mariah and Midori Takada – some of which has really been getting its due lately thanks to some popular reissues – alongside recent explorations of a similar sonic universe from artists like Laurel Halo, RVNG duo Visible Cloaks and the mixer herself, Russian producer Kate NV herself.

There’s always something a little bit cosmic, a little bit fruity, a little bit off coming out of Oslo. Espen Haa has been a key part of the city’s scene for many years now, and currently runs the monthly Full Pupp night with fellow disco royalty Prins Thomas.

Chal Ravens is a freelance writer. She is on Twitter.