The 170, an analog monophonic synth with step sequencer, costs $349 and includes a chassis, nine modules and eight patch cables. The 400 costs $499 but for that you get a three-oscillator synth with modules including noise, random generator, envelope, VCA, LFO, filter, mixer, speaker, power pack and 16-step sequencer.

Better still, Teenage Engineering’s modules all use the same 3.5mm jack inputs as Eurorack modules and are fully compatible with the format. The modules themselves are smaller than Eurorack specifications, but Teenage Engineering says that they can be converted to fit Eurorack enclosures using its guide to create your own front panels.

The 16 keyboard, which has tuneable keys and a step sequencer, is designed for use with the 400 model, but can also be used with other modular synths. It costs $149, which makes it a competitively priced control option for anyone who already owns a modular.

No firm release date for the Pocket Operator Modular range has been announced, but according to Teenage Engineering, the range is “coming soon”. The products are also available at the company’s website to pre-order with a four-week shipping time. 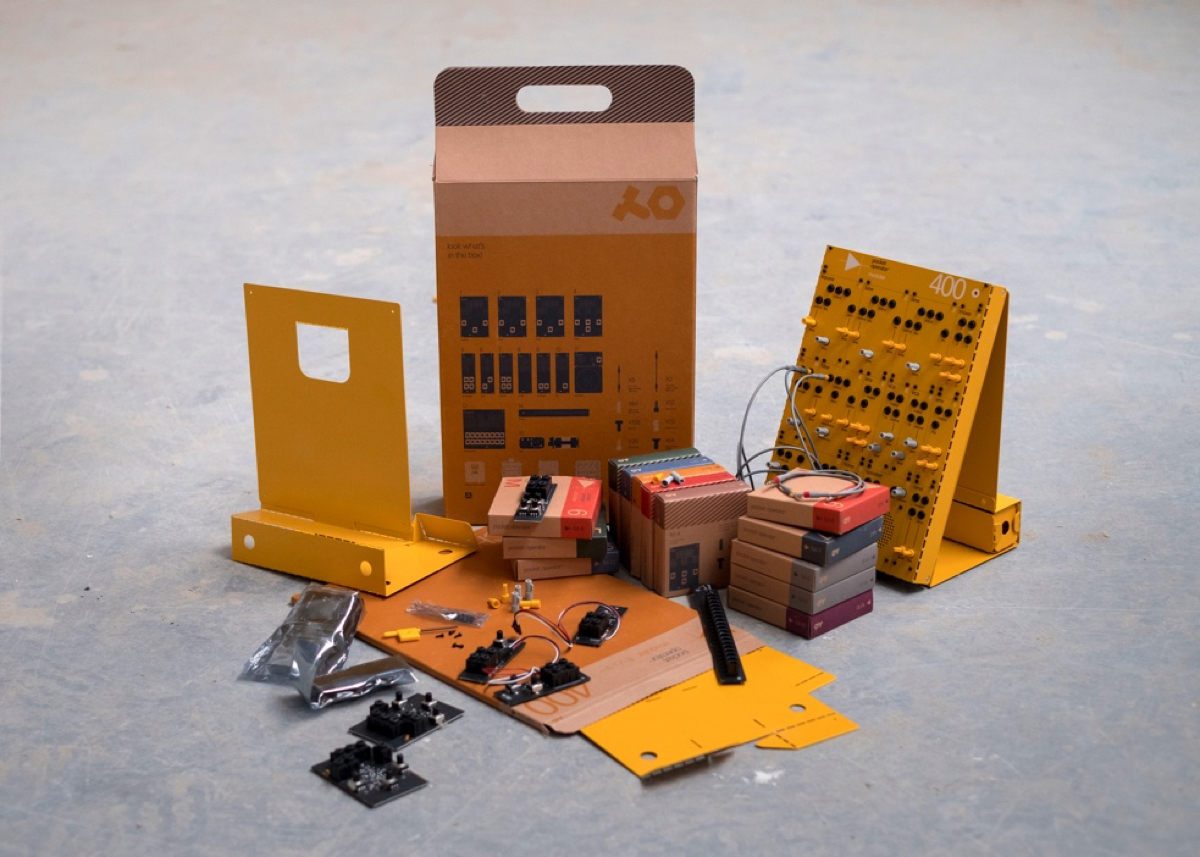