Buchla is also launching a new range of Eurorack modules.

Don Buchla’s Thunder, an innovative MIDI controller developed in 1989 that used capacitive technology, is returning as an overlay for Sensel’s Morph control surface.

The overlay has been developed by Sensel and Buchla USA, the company that bought the rights to the Buchla name before Don Buchla’s death in 2016. 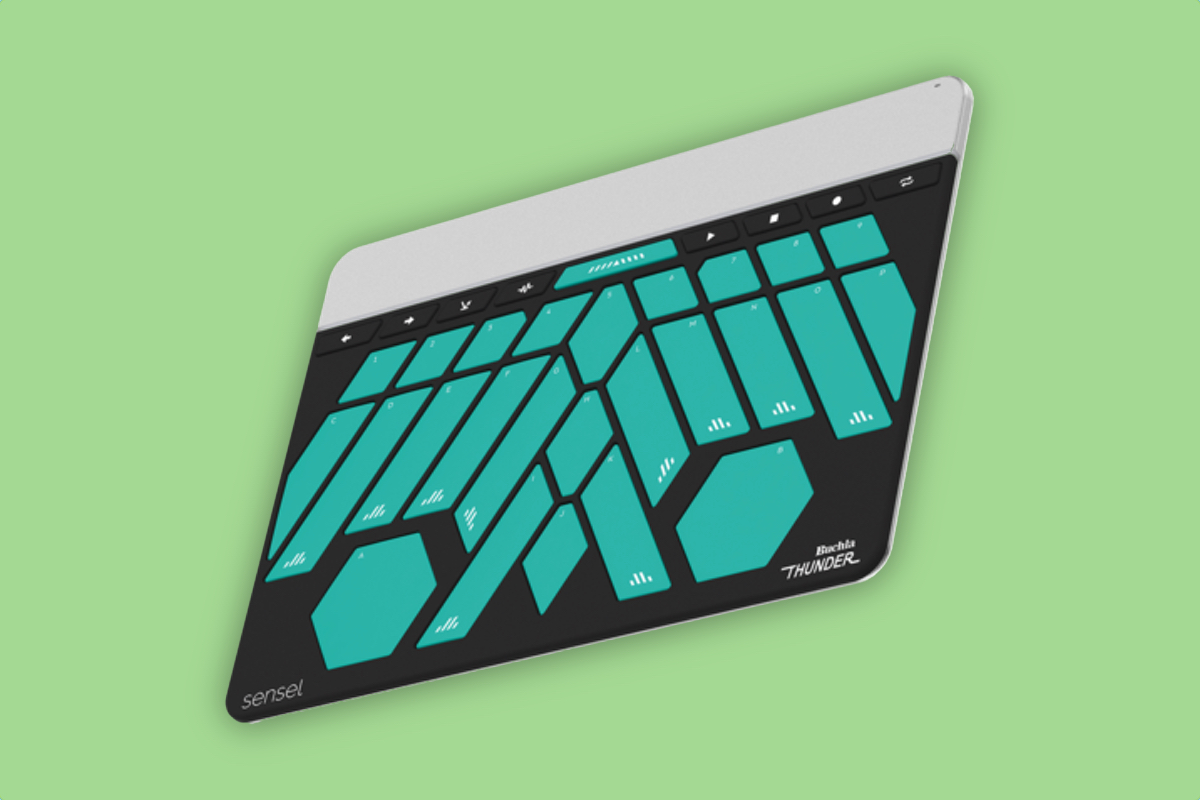 The Buchla Thunder Overlay is compatible with both MIDI-equipped instruments and synths with the newer MPE technology. On MPE synths, the new Thunder overlay’s individual notes can pick up velocity, pressure, pitch bend, timbre and also how quickly the finger is lifted off a note.

Sensel was founded in 2013 by former Amazon engineers Ilya Rosenberg and Aaron Zarraga. Its multi-touch, pressure-sensitive Morph surface can already be used as a drum machine or traditional MIDI keyboard thanks to its changeable overlays.

Buchla also launched a range of affordable Eurorack format modules at this year’s NAMM show called Red Panel. Dave Small of Catalyst Audio and Buchla artist consultant Todd Barton have worked on the range with the aim of bringing the Buchla 100 series “ within the reach of the average musician”.

The range’s nine modules include the 110 Quad Voltage Controlled Gate, 156 Control Voltage Processor and 158 Dual Channel Oscillator as well as a 6U 84HP case. The range will be available from spring 2019.

Buchla’s Thunder overlay can be pre-ordered from the Sensel store.