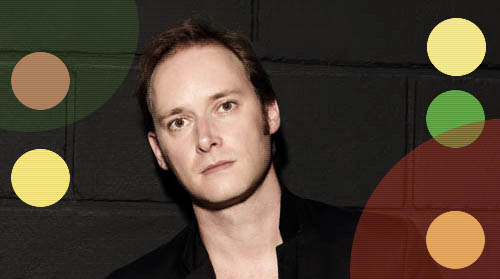 The latest artist to share five treasured records from their collection with FACT is Michael Mayer.

Born in Germany’s Black Forest, at the age of 20 Mayer moved to the city of Cologne, where he helped to establish the Kompakt shop, record label and distribution company. Over the course of the 2000s, Kompakt became a hugely important force in music, releasing seminal records by the likes of Superpitcher, Wolfgang Voigt, Matias Aguayo and DJ Koze that breathed fresh life into house and techno and whose influence continues to reverberate throughout popular music at large. Mayer meanwhile established himself as one of the world’s leading DJs, effortlessly representing the cutting edge without compromising on melody, immediacy and emotional impact. His first Immer mix CD, released in 2002, brought his winning aesthetic to a worldwide audience, and it’s one of the very few compilations to rank among FACT’s 100 Best Albums of the 2000s; earlier this summer he released the third instalment in that series.

As a producer, Mayer has two albums under his belt (the second being a collaboration with Superpitcher as Supermayer) along with numerous classic remixes for the likes of Pet Shop Boys, Baxendale, Miss Kittin and Ferenc. This month sees the release of Total 11, the latest annual compilation from Kompakt, on which you’ll hear an original track from Mayer (Picanha Frenesi) as well as he, Ada and Jorg Burger’s remix of GusGus’s ‘Hateful’. What with the launch of new sub-labels RAR, Protest and Klassiks, and Superpitcher’s long-awaited Kilimanjaro LP imminent, 2010 is turning out to be a vintage year for Kompakt.

A man of legendarily wide-ranging and inquisitive taste, we knew Mayer would do us proud when asked to pull five piquant platters from his shelves. Below are his choices, and his reasons for making them. 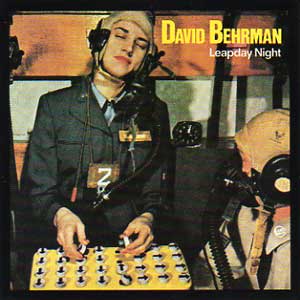 “I bought this record at A-Musik, a fantastic little shop here in Cologne that specialises in experimental and obscure music (www.a-musik.com). I picked this one up alongside another beautiful Lovely Music release by Robert Ashley.

“At first, I was mainly attracted by the artwork. In my imagination the music really seemed to stem from this Russian pilot-looking androgynous guy/girl on the sleeve. It’s an otherworldly sound created by a trumpet, a violin and Behrman’s self-programmed sythesizer module “with ears” – which listens to the instrumentalists play and accordingly reacts to it. It’s pretty spaced out and tremendously beautiful as a result.

“I’m sort of a late bloomer when it comes to kraut music. Throughout the 90s it was rather annoying that journalists tried to draw a line between Cologne’s past and present. But at that time, we hardly listened to any old music. The present was – and still is – way too exciting.” 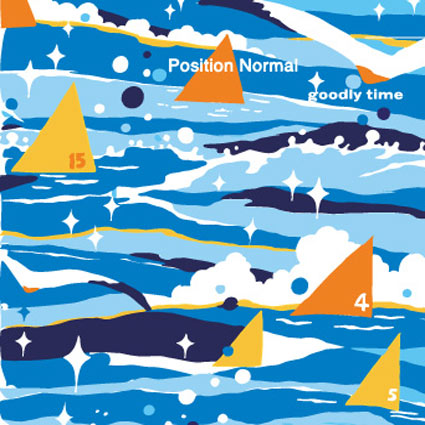 “I actually came across this little gem in my role as a music buyer for Kompakt distribution. Baked Goods from Manchester offered this one to me and I instantly fell in love with the cosy weirdness it radiates.

“It was the first vinyl I’ve digitalized because I like to have it always close to me. It’s one of those records that can supply a track for every occasion, from relatively serious downtempo warm-up stuff to mind-boggling folk and cabaret. My favourite tune is the one where a girl with a heavy French accent is talking about a cup of tea and how in fact she prefers a pastis instead. It’s all in all very sexy and slightly confusing, and it still keeps entertaining me after more than ten years.” 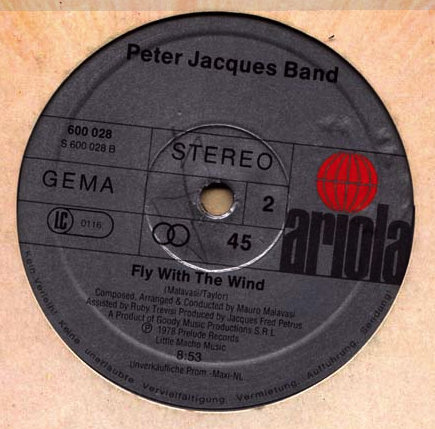 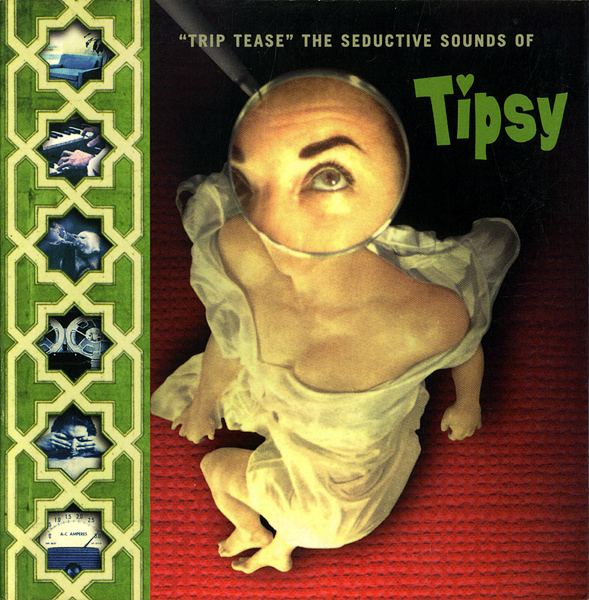 “I really like the way that this record exposes and expands on the really eerie, psychedelic quality that is latent in lounge music. It’s trippy as hell. Lounge music can be wonderfully psychedelic…

“I love slide guitars, singing saws, steeldrums and obscure percussion, the whole tiki vibe and all. This propably stems from my mother’s kitchen radio which played a lot of that stuff alongside German Schlager. The fascination for uberkitsch and compulsive happiness might be related to a fascination with darkness, it’s just two sides of the same medal. One of my favourite bands, Bohren und Der Club of Gore, used to be a speed metal outfit until the day they thought they couldn’t play any faster, so they’ve decided to become the world’s slowest band. Now they sound like bar jazz from a David Lynch movie. Once you’ve found your limits of deconstruction and experimentation you’ll opt for the opposite.

“Tipsy’s label Asphodel dropped Trip Tease between DJ Spooky’s and the X-Ecutioners’ intellectual turntablist efforts. I still keep on wondering how it was recorded. It might be a mix of high calibre sampling art and live instruments. I’ve listened to this album at least a 436 times under the most diverse circumstances, and with good reason: no other record manages to change my mood from really bad to exuberant within minutes. I’m convinced that it’s got therapeutic powers and, as their name suggests, it also serves as the ultimate soundtrack for getting drunk. There’s nothing better (unless you’re able to digest Right Said Fred). 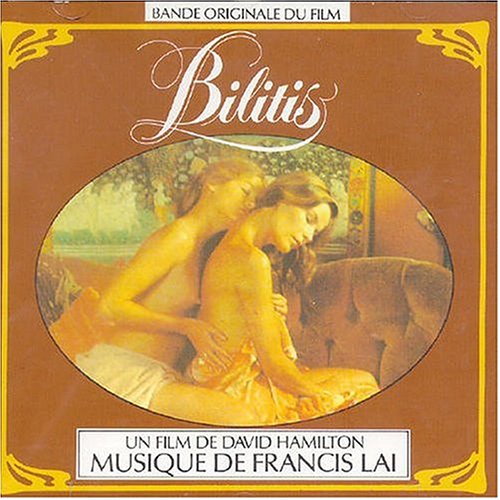 “I buy lots of soundtracks and some of them have become my all-time home listening favourites: Mancini, Badalamenti, the Simonettis, de Roubaix, Morricone, Carpenter, Elfman and so on…Francis Lai did some other great scores, most notably Love Story, a real tear-jerker! I especially like soundtracks as they trigger pictures from the movies in my mind. After watching a film, I can rarely remember much of the dialogues but a few bars of music bring back the whole plot.

“Do I remember any German TV themes from my childhood? There’s plenty of them engraved in my brain, not necessarily the best ones though: Schwarzwaldklinik, Traumschiff…terrible stuff. But the Tatort ident music by Klaus Doldinger is still great.”